Mystical Tales of Anubis, the Ancient Egyptian God of the Dead

Anubis was the jackal-headed ancient Egyptian god associated with death and afterlife. In Egyptian mythology, Anubis was invoked to supervise the mummification procedure. He was considered the most important god in the realm of death.

Home / Uncategorized / Mystical Tales of Anubis, the Ancient Egyptian God of the Dead 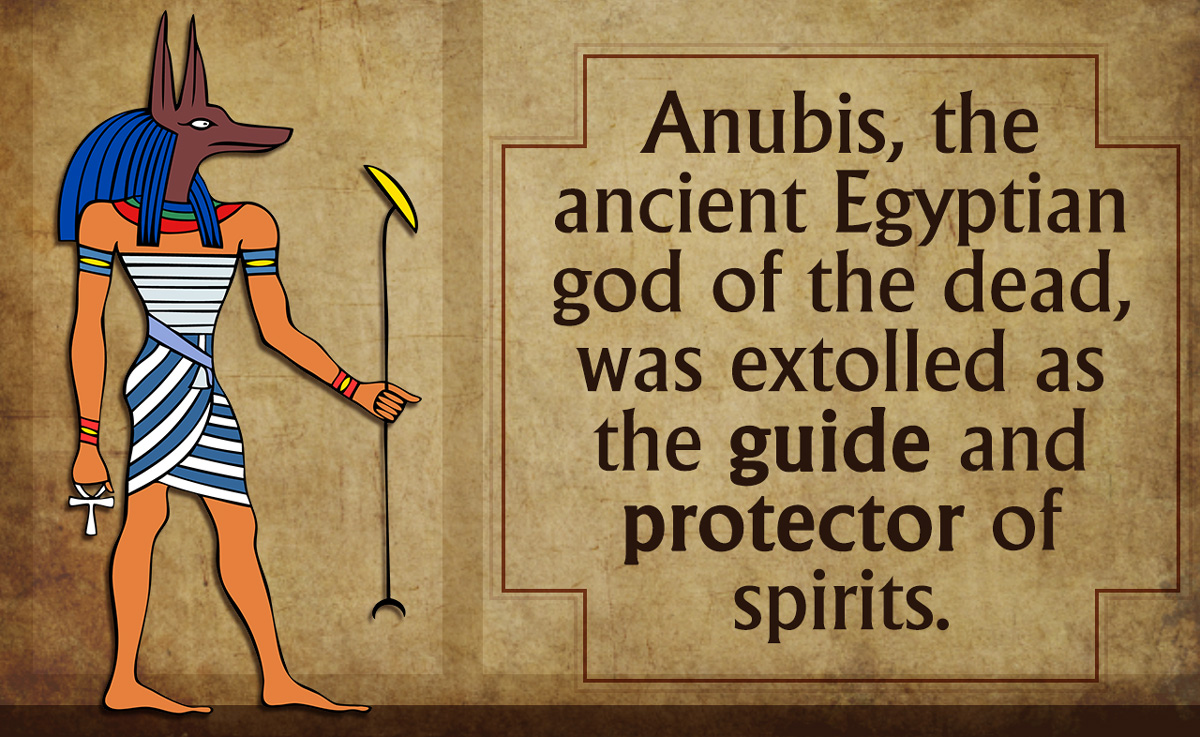 Anubis was the jackal-headed ancient Egyptian god associated with death and afterlife. In Egyptian mythology, Anubis was invoked to supervise the mummification procedure. He was considered the most important god in the realm of death. 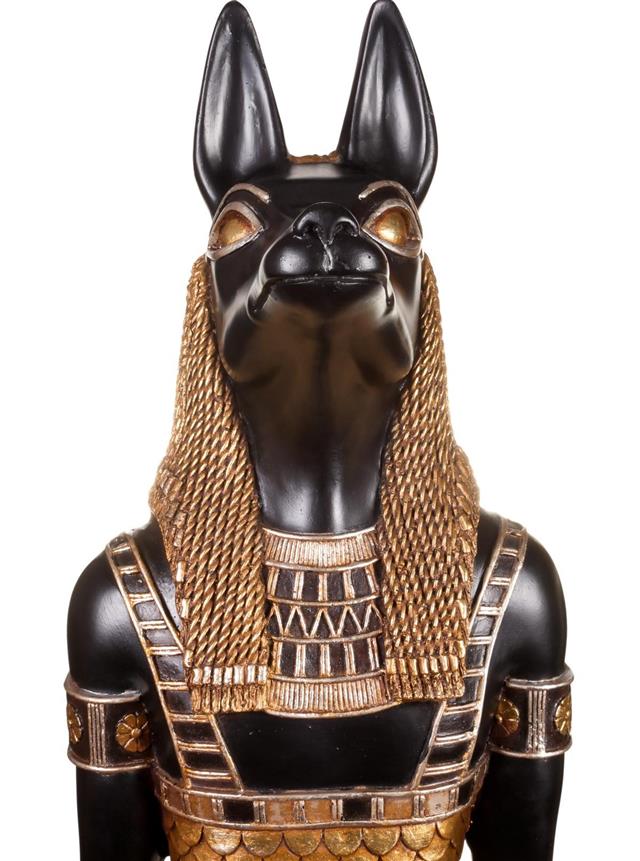 The Old Kingdom pyramid texts extol Anubis as the one associated with the burial of kings. He shared the Kingdom of the Dead with Osiris, another god in the Egyptian pantheon. He was referred to as ‘the one upon the mountain’ and ‘the one who oversees embalming’, epithets that establish his importance as protector of the deceased and lord of mummification. Like other deities in the ancient Egyptian pantheon, he assumed different roles at different times. In public processions, he was invoked to lead the people.

Egyptian God of the Dead

Anubis was revered as the one who protected the deceased and guided them to the realm of afterlife. He was portrayed as half jackal, half human. Some depictions show him as a jackal with a flail in his arm. The use of the jackal for depiction came from the association of the animal with the cemeteries in Egypt. Jackals unearthing human remains and scavenging on them were a common sight, and thus the jackal-like features of Anubis.

Anubis was often given a distinctive black color to depict the black soil of the fertile Nile valley. This depiction symbolized afterlife and rebirth. He was also depicted attending to the mummification process or sitting atop a tomb. In the days of the Pharaohs, the head embalmer usually wore an Anubis costume. He was also believed by some to be the apotheosis of the underworld. In this form, he was depicted alongside his female form, Anput and his daughter Kebechet. As god of the underworld, he was believed to be the son of Osiris and Nephthys.

The merging of the Ogdoad and Ennead belief systems led to Anubis being equated with Osiris. The latter replaced Anubis as caretaker and protector of the dead. He remained ‘the one who presided over the funerary ritual’. Mythology claims that he was raised by Isis, since Set, Nephthys’ brother, wanted to murder the illegitimate son. This new role as Isis’ son gave him the opportunity to grow up as a follower of Osiris. His sister, the snake or ostrich water carrier Kebechet or Kebehut, was supposed to be the goddess of purification. In this role, she waited on Anubis throughout the mummification process to fortify the body against rapid decay.

Anubis was extolled as:

Ra, the sun god was usually depicted as a falcon or a man wearing the Pharaoh’s crown or Wadjet sun disk. Ra was revered as Khepri the young lad at sunrise, Harakhty the falcon-headed man at noon and Atum the elder at sunset. Ancient Egyptians believed that Ra allowed Osiris to rule in his place. However, one day Isis, Osiris’ sister was able to trick Atum Ra into parting with his source of power, by revealing his secret name. Subsequently, Ra lost all his power and Isis ensured that Anubis and Osiris gained importance. The eye of Anubis, ever since, was symbolic of this new found power and strength. Prayers to Anubis are still seen on the ancient tombs in Egypt.