Bible trivia questions and answers for kids is a wonderful way to make them learn more about God. By solving such questions, they can learn more about our Almighty Father and the innumerable sacrifices that He made for all of us. 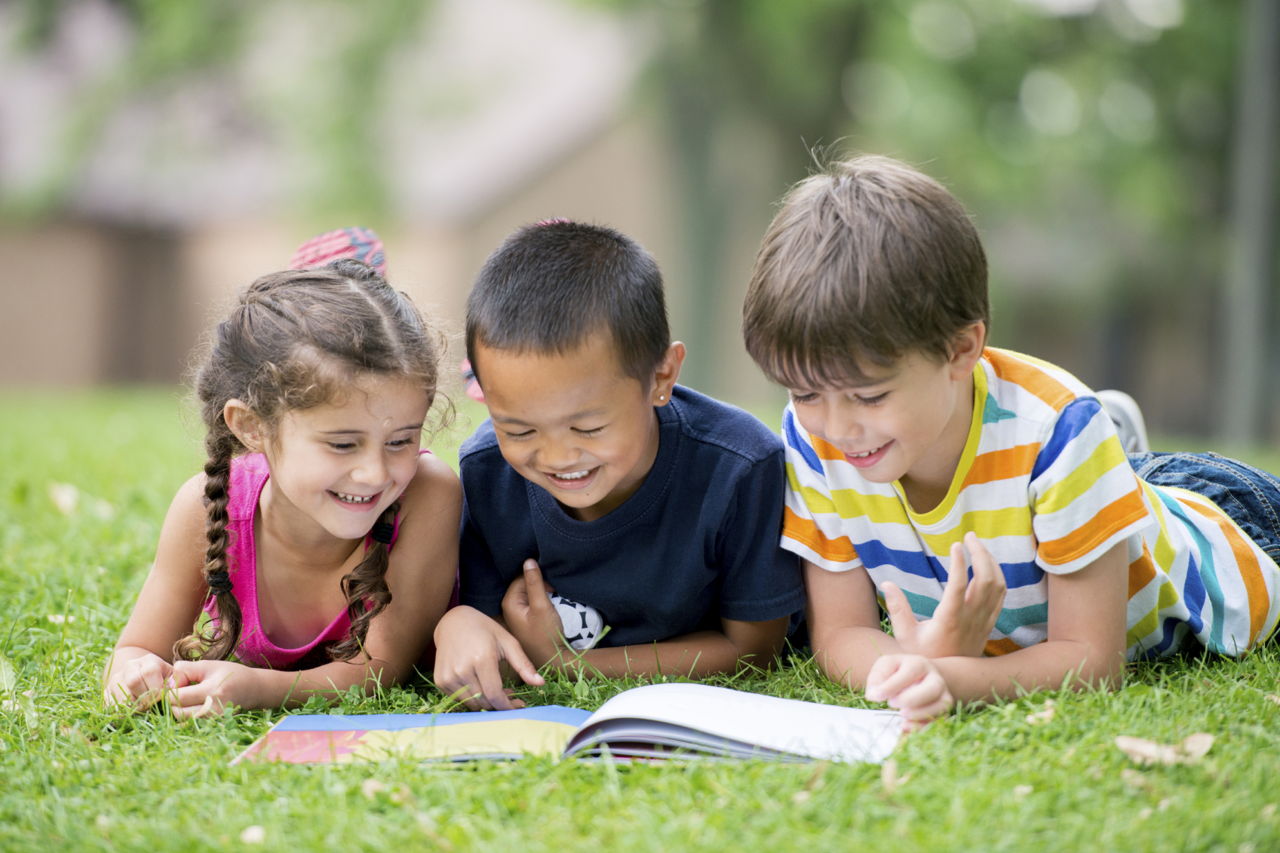 Bible trivia questions and answers for kids is a wonderful way to make them learn more about God. By solving such questions, they can learn more about our Almighty Father and the innumerable sacrifices that He made for all of us.

The Holy Bible is one of the oldest books ever written. It is the symbol of Christianity, and has been called the most unique book of all times. It has a rich history, which dates back 1500 years, and the book has been written in more than 100 languages by over 40 authors from totally different walks of life. Writing down Bible trivia questions and answers for kids can sometimes be difficult because of the vast information available. The Holy book was written some 2000 years ago and was completed around 1500 years ago. The era in which it was written is completely different from the 21st century in which we live. It was originally written in Hebrew, Aramaic, and Greek, but now, it’s available in almost every language of the world.

There are many ways of making children aware about the noble and good teachings of the Holy book. As the Bible is a big book, it’s very obvious for children to get bored, so, the best way to make them understand is by playing some easy games with them. Helping them solve some Bible trivia is one of the most fun ways to imbibe the knowledge that God has to share with us.

Some Easy Questions and Answers

Although we have perfect translations of Bible available all around the world, people generally don’t have time to read the full book due to their hectic work schedule, and hence, they cannot answer even easy questions when asked. However, it’s very necessary that you should know about the teachings of the Almighty Jesus Christ so that you can pass on to your children the same.

Which disciple betrayed Jesus for 30 pieces of silver?

Who was thrown in the lion’s den?

Where did Joseph go after his brothers sold him into slavery?

Who had shoes that lasted for forty years and did not wear out?

Show Answer
The children of Israel in the wilderness

What did David use to kill Goliath?

What animal tempted Eve into eating the forbidden fruit?

Whom did God tell to build an ark?

Where was Jesus born?

Who was known as the Man of Patience?

What did Jesus say about judging people?

Show Answer
Judge not, lest you be judged

What was the name of the older brother of Moses?

Which one of the disciples denied knowing Jesus?

Who were the first two disciples of Jesus?

Other than the above given list, you can also have a look at the following list and try to solve them on your own. Best of Luck!

So, these were some questions and answers about the Bible. Other than the above given information, you can also view some fun facts and get to know more about the book that gave humans a new definition of humanity.