There is a well-known difference between the Catholics and the Protestants with regard to their beliefs and a few foundational issues. Given below is a short discussion about their minor differences. 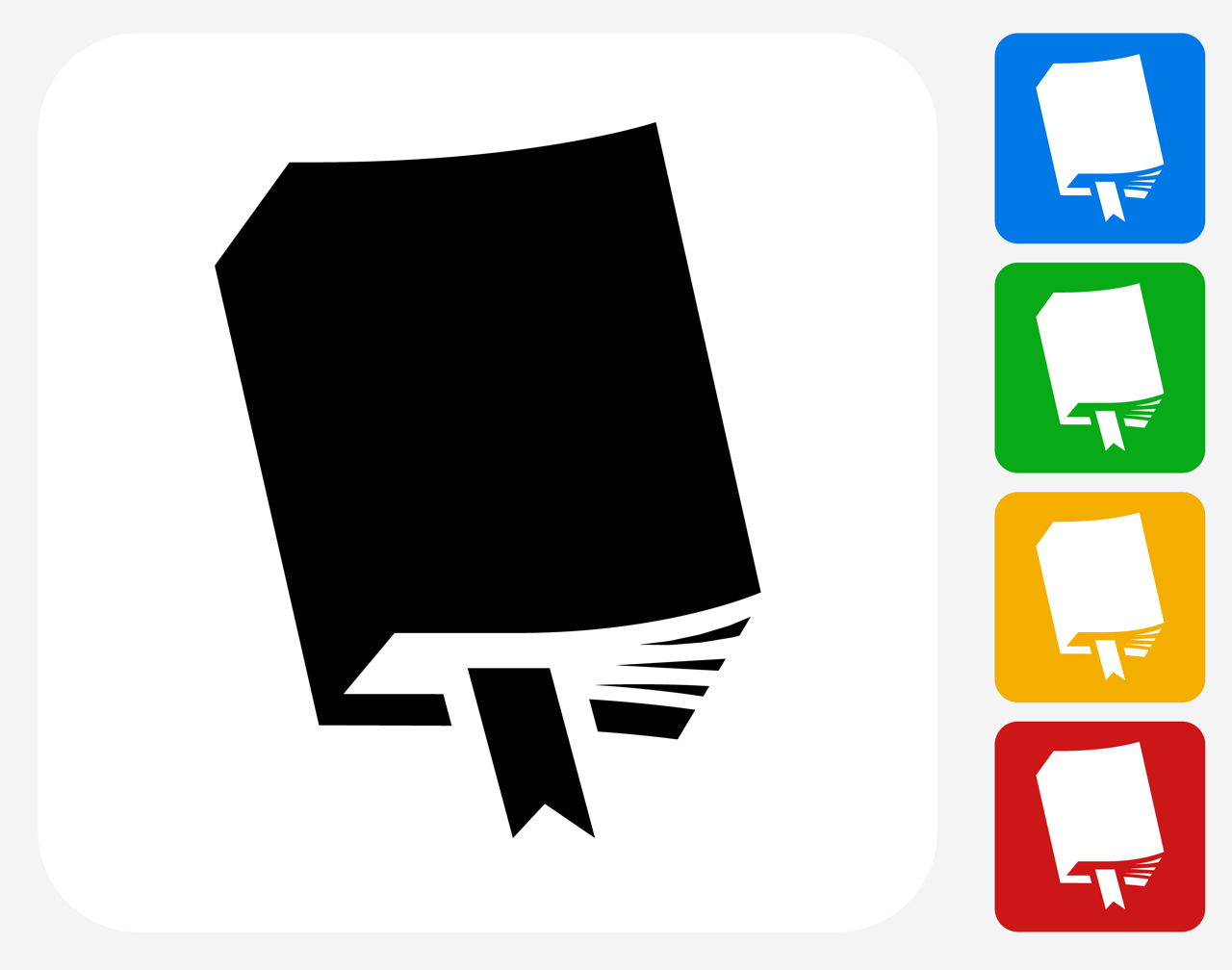 There is a well-known difference between the Catholics and the Protestants with regard to their beliefs and a few foundational issues. Given below is a short discussion about their minor differences.

Though it is believed that Catholics and Protestants have and follow many common religious beliefs, there is a slight difference in their books of worship, which is the Holy Bible. Written and recorded by men of God and disciples of Jesus, the Bible has facts which define humanity ever since its creation. It has records from ancient timelines that identify the various events of world history.

The Bible is a common text for all Christians or those who call themselves the followers of Jesus Christ, and is called the Word of God. Through this mighty collection of books written by a number of men chosen by God, we get an account of all the important events that happened before and after the birth of Jesus.

The Catholic Church has been in existence over a long period of history. Followers call themselves Roman Catholics and were headed by the Pope, who they considered the mediator between God and man. In the 16th century, a group of people protested against some of the things practiced by them, and separated due to their difference of opinion. This group was known as the Protestants. They believed that the mediator between God and man was Jesus, as is mentioned in the Bible. The difference was that, Catholics believed and gave importance to many issues taught and made by certain individuals apart from God, and the Protestants only believed in the teachings of God through the Bible.

Protestants then edited their version by removing some books from the Bible, and their traditions have been changing ever since their separation. One very dominant differential character in their beliefs is the importance of the Virgin Mary, the mother of Jesus. Catholics consider her the blessed woman, who bore the son of God, and so she is equally honored and considered as holy as Jesus. Protestants consider her only to be a chosen disciple, who obeyed the command of God and conceived Jesus.

There are some significant differences in the books included in the Old Testament of the Holy Bible. The New Testament however has the same books in both the classes.