Organized religion may leave you feeling a little flat, but that doesn't necessarily consign you to a godless life. Many people have found tremendous peace and happiness through religion of their own design, and so can you. 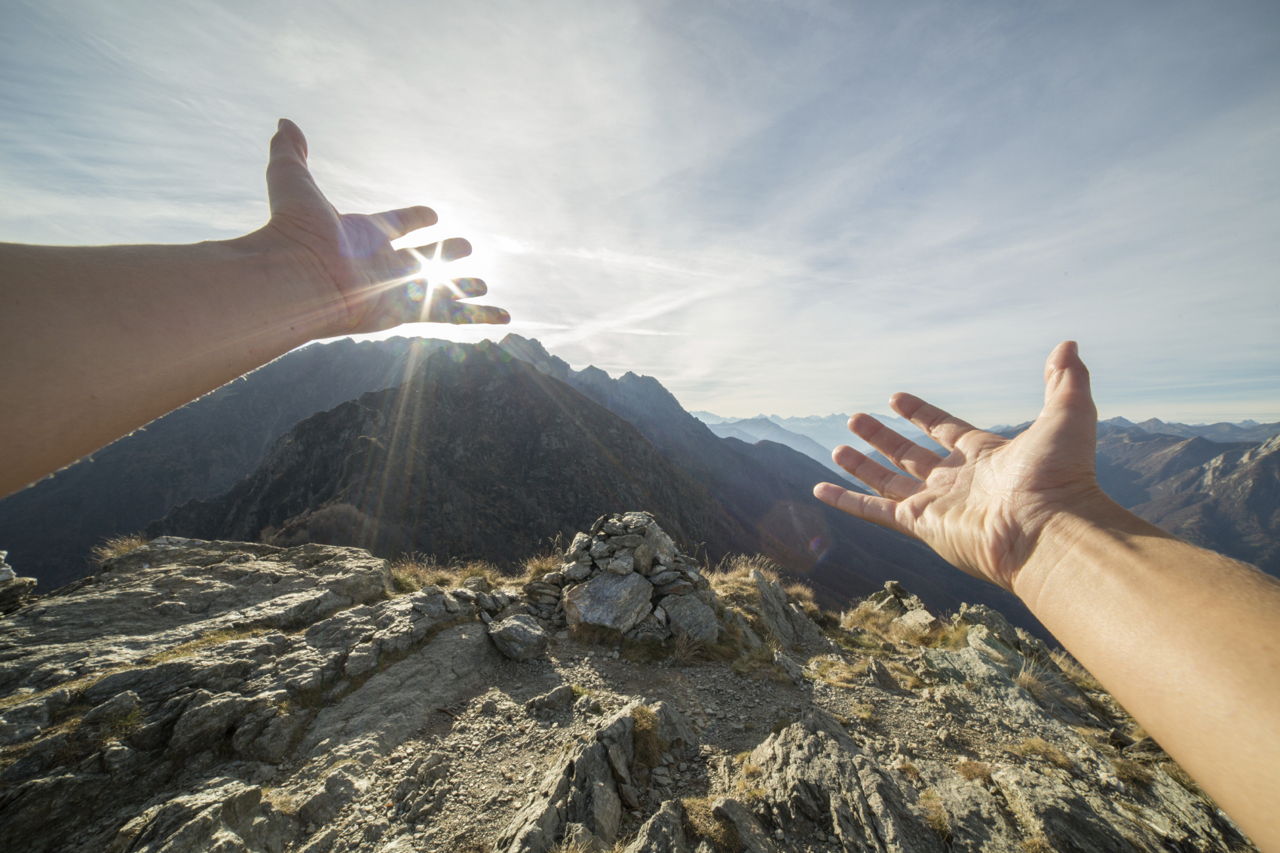 Organized religion may leave you feeling a little flat, but that doesn't necessarily consign you to a godless life. Many people have found tremendous peace and happiness through religion of their own design, and so can you.

Would you describe yourself as spiritual but not religious? Many people are uncertain about their faith, despite a belief in a higher power. Maybe you’ve drifted away from organized religion, or the religion you grew up in no longer meshes with your personal beliefs. Whatever the case, there’s no rule that you can’t be religious outside organized religion.

Once you’ve decided to step outside of popular dictates, it’s perfectly acceptable to create your own personal religion. That’s not to say you have to become a cult leader and recruit thousands of followers, because your religion is nobody’s business, but your own.

Practice what makes you happy and gives you peace. Pick and choose what you like from each religion, and leave the rest behind. The result may be a minor offshoot of what you grew up with, or it may turn out to be an eclectic hybrid of ancient beliefs – there’s no wrong answer.

If you think of a God as a single, powerful man in the sky, continue to do so. But some people see God as a woman, or as a dual deity composed of both genders. Some religions believe in multiple gods – sometimes they’re divided into a hierarchy, sometimes they’re not. 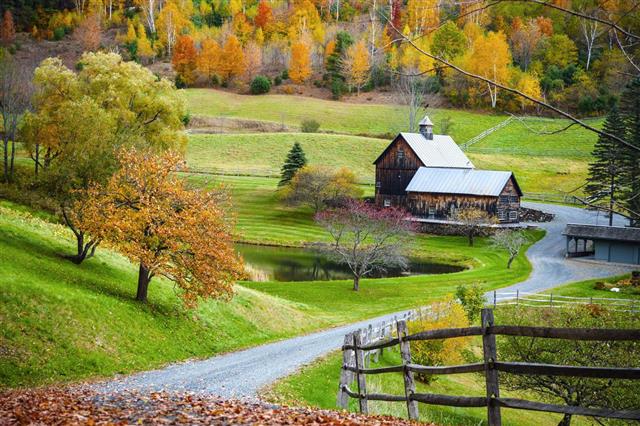 Still others see God in nature, as a part of everything on Earth rather than a being separate from humanity. Use what makes sense to you.

At their very root, all religions are about treating people fairly and kindly. This message often gets twisted and corrupted as people add and subtract for social/personal/political gain and power plays, but the basic concept is the same. This simple dictate may be enough for you, but feel free to add a more detailed set of rules if you feel so moved.

Most people don’t need a list of rules to tell them how to be good, but it’s nice to have a delineated code for those times when you might forget.

Concepts of life after death or reincarnation may be a bit trickier to navigate because we simply don’t know the answer – that’s why religion figures so heavily into the way we view death. Choose what makes you feel more accepting of death, and leave that which makes you afraid.

Every religion has a set of holy days that commemorate a significant event. You can keep the holidays you’re used to, or try out holidays from another religion. Mix and match if you’d like – there’s nothing wrong with celebrating Christmas, Yom Kippur, Samhain and Navarathri if those are the occasions that move you.

You could also create a holiday or two of your own. Some people see birthdays as personal religious holidays, thanking their deity for the gift of their child. Some people celebrate the first blooms of spring, others the first snowfall. Not every holiday has to be a major one.

Maybe you wish to commemorate the day you officially began practicing your personal religion – although you’ve probably been practicing it all along without realizing it because it’s a fundamental part of you. 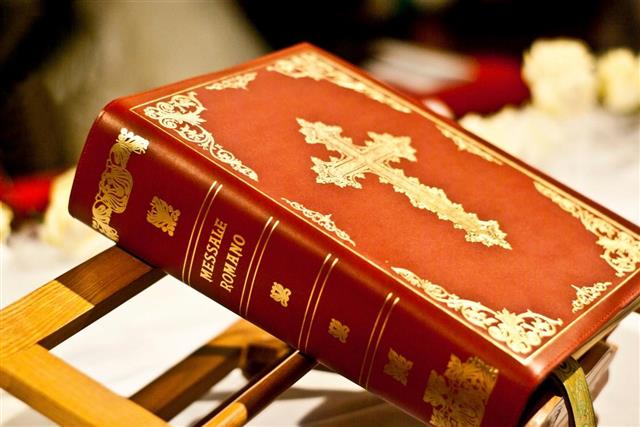 A holy book is useful as a guide and a source of comfort to turn for inspiration or solace. It’s not necessary to create a holy book for your private religion, but just writing things out is helpful in organizing your feelings and thoughts. 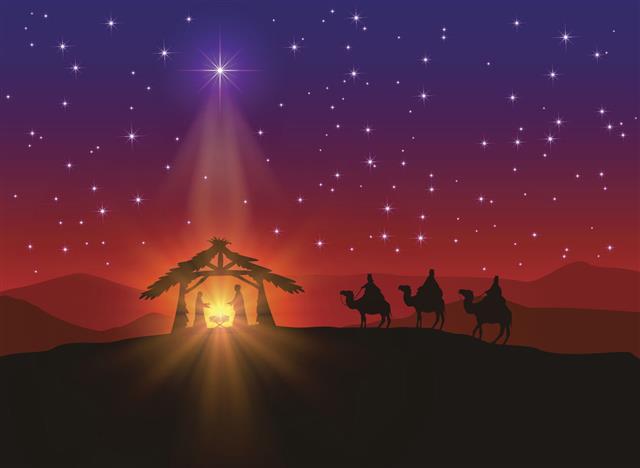 Some people prefer to keep the holy books of other religions around, to dip into as needed. A shelf with a Bible, a Qur’an, a Bhagavad Gita, a Torah, a Kojiki and a Tao Te Ching offers a wealth of information and advice, and plenty of inspirational reading when the need arises.

Explore existing religions to flavor your own. Your local library has at least the basic texts of the major religions, and maybe more. Try taking a comparative religion class at your local college, or attend a service at a local place of worship.

Stop thinking in terms of teams. You may have been brought up in a religion that defines itself by boundaries, but you are free to make your own beliefs work. It’s okay to love the pageantry of a Catholic mass even though you don’t agree with the teachings. It’s okay to cherish the Wiccans’ goddess even though you believe in the Christian God.

In the end, religion is about comfort and guidance. If you’re forcing yourself to conform to something that doesn’t fit your beliefs, you’re receiving neither.