Giving a charitable tax, fasting for 30 days, forsaking alcohol and intoxicating substances... these are a few practices followed by the people of Islam or Muslims. Read on for a look at the principal beliefs or ideals behind this form of religion. 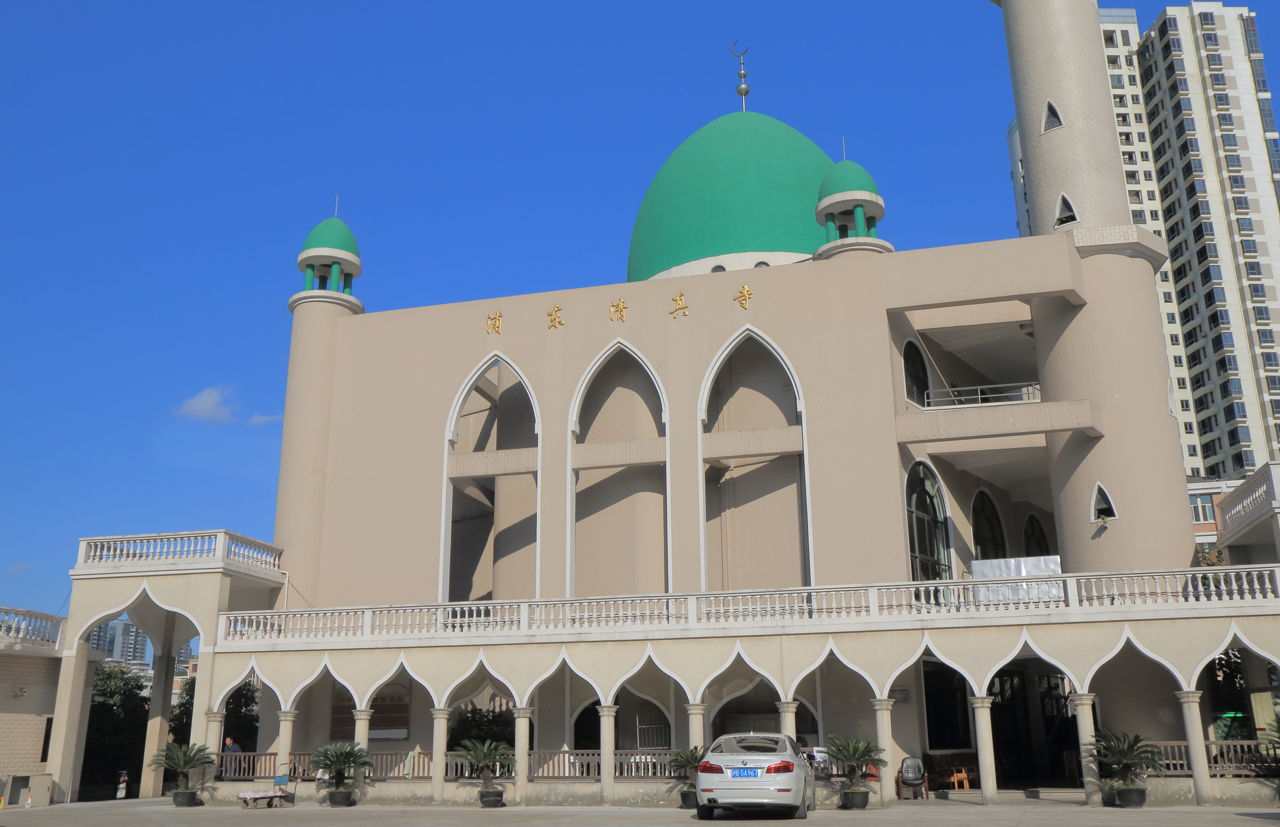 Giving a charitable tax, fasting for 30 days, forsaking alcohol and intoxicating substances… these are a few practices followed by the people of Islam or Muslims. Read on for a look at the principal beliefs or ideals behind this form of religion. 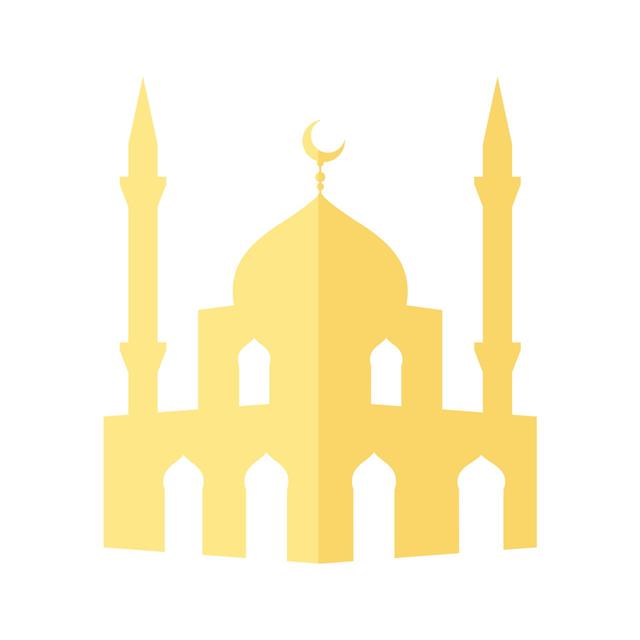 The second largest religion in the world, with around 1.41 -1.57 billion followers, is the religion of Islam. 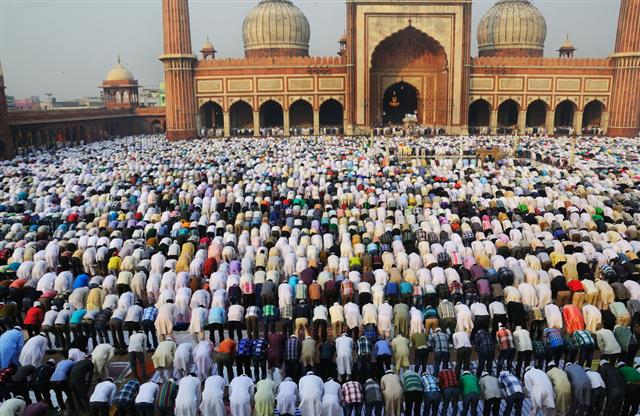 It’s not a religion confined to one particular region, country or set of people, there are Muslims in nearly every country of the world. Here are some basic Islamic beliefs and practices, with a brief description of each. 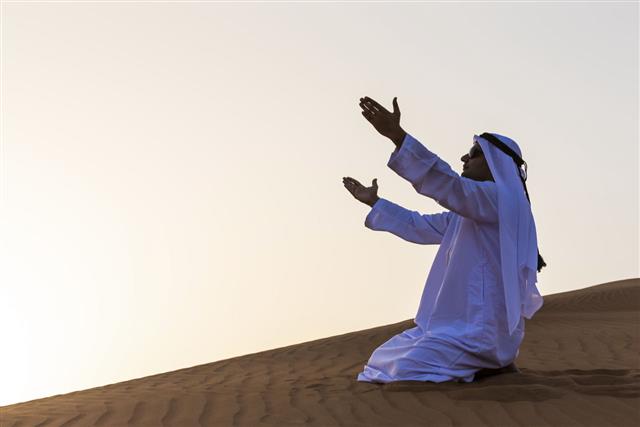 The following are the 5 pillars of Islam, which make up the key beliefs or principles that all Muslims must abide by and follow in their life. These must not be confused with Islamic culture or traditions, as those are subject to regional influence and these are strict religious observances.

Islam is a monotheistic religion, so its followers believe in one God and He has no sons or daughters or kin. Nothing is his equal or should be associated with him. Associating or equating any being, living or non living with God is considered a major sin in Islam.

The basic principle of faith in Islam imparted through the statement of Shahada: Ashhadu al-la ilaha illa-llah wa ashhadu anna Muhammadan rasulu-llah. which translates to: “I bear witness that there is no God but Allah and I bear witness that Muhammad is His Messenger”. 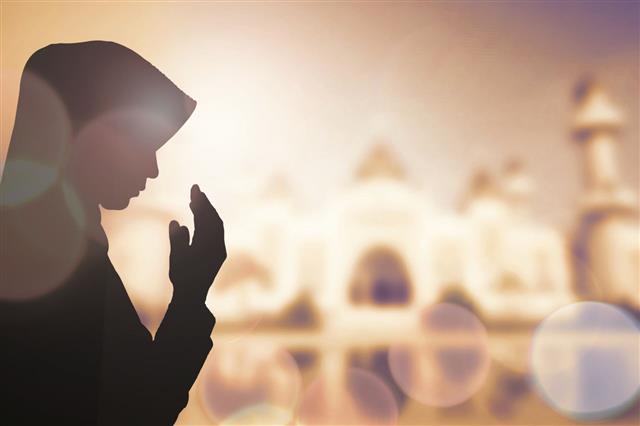 A Muslim’s prayers are called Salah. A Muslim must pray 5 times a day, when the Azan or call to prayer is made.

The 5 prayers are individually called:

The prayers are said in Arabic and the worshiper must observe qibla, while praying, i.e. he must face the Kaaba in Mecca and pray. Prior to praying, ritual holy ablutions or Wodhu must be carried out. Prayers can be performed in congregation or alone. A Muslim must perform most of his prayers in congregation at a mosque, where the prayer is led by an Imam.

Muslims believe that all wealth and gain are worldly charms and that everything comes from God. As such, it is their moral and religious obligation to help those less fortunate and to take care of the poor.

So, a purifying tax or Zakat must be paid, as charity to help the poorer members of the Muslim community. It’s not just about money, Muslims also believe in good deeds and a Muslim should perform one everyday. 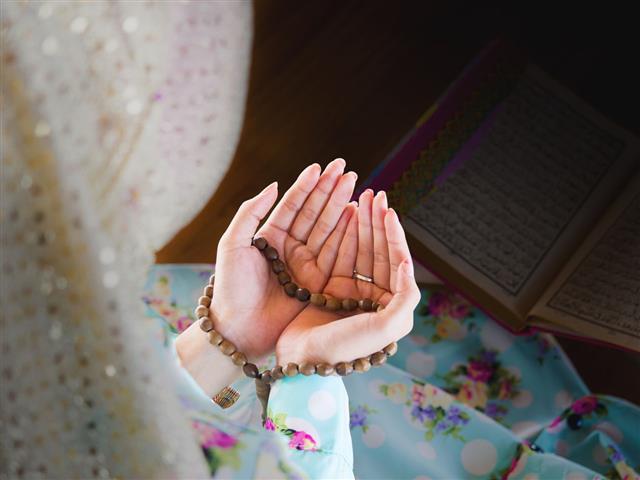 Fasting during Ramadan is one of the holiest of all Islamic beliefs. During Ramadan, the ninth month in the Islamic lunar calendar, Prophet Muhammad was blessed with the revelation of the Quran through the angel Jibril.

During this month, Muslims must not consume any food or drink and should not be intimate with each other from sunrise to sunset. They must break their fast, with the Azan of the Maghrib prayer, at which a feast or Iftar is served and eaten.

This month is very holy and prayers and an atmosphere of piety should be observed to reflect the holiness of this time period. In addition to fasting, a Muslim must abstain from foul language or thoughts, remove oneself from worldly comforts and temptations and be charitable to one and all.

The traveling, the sick, the elderly and lactating and pregnant mothers are exempted from fasting temporarily, as they must make up for the lost fasts later in the month. 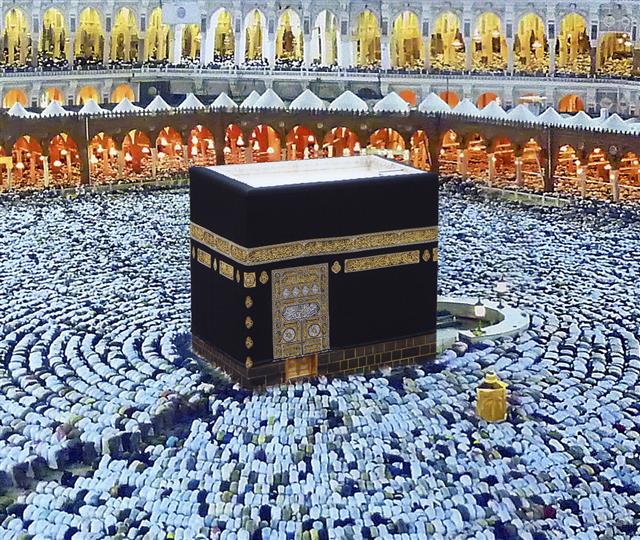 A Muslim must journey to the holy city of Mecca in Saudi Arabia, at least once in his lifetime.

This pilgrimage or Hajj takes place during the month of Dhu al-Hijjah, the last month of the Islamic calendar and involves a succession of religious rites and rituals, which include:

In Islam, angels or Malāikah are designated of carriers or bearers of God’s will. They are meant to appear in front of men to convey God’s message. They are powerful beings and can appear in multiple forms but they only obey God and perform his will. The number of angels and any classification of them is unknown.

The Prophets are ordinary men, who have been chosen by God to impart His teachings among mankind. At different points of time, prophets have come and preached the word of God to different sects of people. The final prophet of Islam is Prophet Muhammad or The Messenger, to whom the Quran was revealed.

Certain items of food and drink as well as certain acts are forbidden in Islam, these are termed as Haraam. Indulging in such vices is a major sin. Halal is what is permitted or allowed in the sight of God. Haraam acts and items include:

These Islamic beliefs and practices highlight the simple and focused lifestyle, that the average Muslim follows. From the concept of Azan and Ramadan to various tales and stories from Islamic history, Islam is a fascinating religion and delving deeper into its features and beliefs makes for a very interesting study into one of the world’s oldest religions.