A Meaningful Insight Into Muslim Culture and Traditions

As Islam spread throughout the world its culture and traditions were influenced by Mongol, Persian, Turkic, Berber, Indian and Indonesian cultures. The current Islamic practices and customs are the result of amalgamation of local culture and Muslim beliefs.

Home / Uncategorized / A Meaningful Insight Into Muslim Culture and Traditions

As Islam spread throughout the world its culture and traditions were influenced by Mongol, Persian, Turkic, Berber, Indian and Indonesian cultures. The current Islamic practices and customs are the result of amalgamation of local culture and Muslim beliefs. 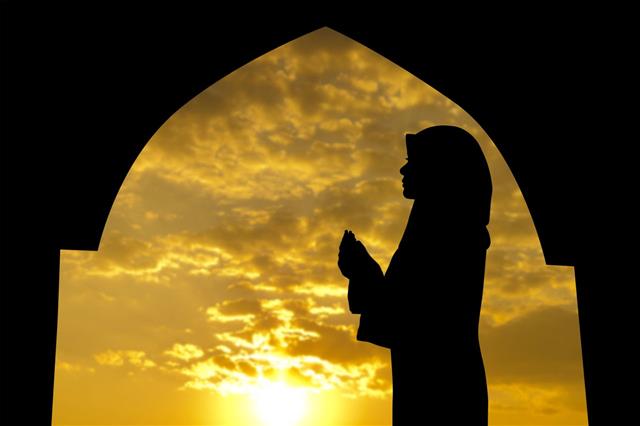 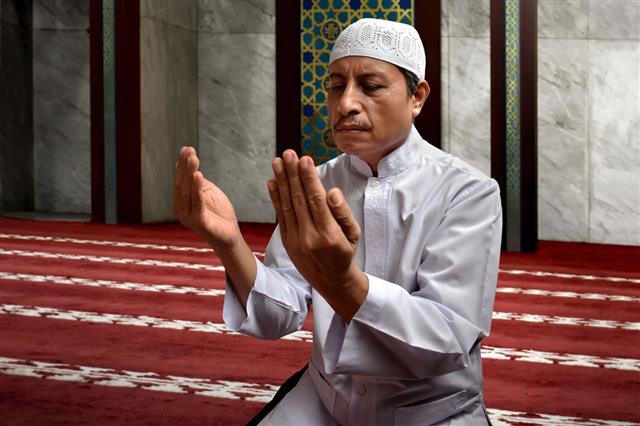 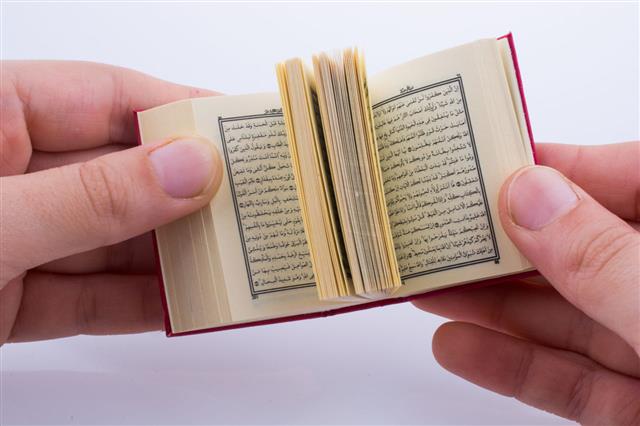 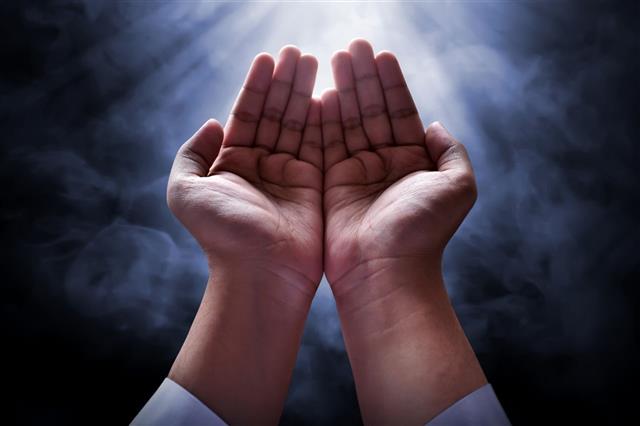 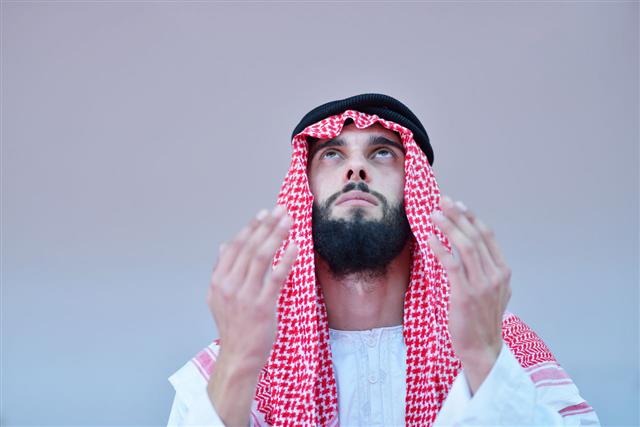 There are over a billion Muslims throughout the world, and though they speak hundreds of different languages and live in dozens of different countries, they still share a common Muslim culture. This culture is embedded in certain common beliefs that there is no God but Allah and that Muhammad is His messenger. Muslim customs and traditions include Islamic/Muslim clothing, food, wedding traditions and other aspects of Islamic life that Muslims have adopted in their respective countries.

Muslim culture represents the unification of all the cultures influenced by common beliefs and practices. The guiding religious phenomena and cultural aspects bind its people historically. The religious practices and beliefs of Muslims are centered around the religion of Islam. The original Muslim literature is in Arabic, the Prophet’s language. Most of the literature is religious in nature. It comprises communication and documentation of the belief system from the Quran, Sira and Hadith. Secular Muslim literature developed in the Umayyad empire. It was taken by the Arabs to distant lands and became part of a popular culture. In due course of time, Persian became one of the main languages of the civilization. In the sub-continent, syncretistic poetry from the Sufis propagated the foundations of Muslim culture.

The Quran is considered to be the source of many aspects of Islamic culture. Certain acts or rituals that Muslims do almost subconsciously are actually encouraged, or allowed by Allah, or mandated, in the Quran. The standard greeting amongst all Muslims the world over is “As-Salaamu Alaykum.” Also, when speaking of future events Muslims say Inshallah (If Allah Wills), and say Bismillah (In the Name of Allah) before doing just about anything.

Festivals like Eid ul-Fitr, Eid ul-Adha and Lailat al Miraj are classic examples of the influence of religion in the lives of Muslim people. According to Muslim culture, marriage is, in the words of Mohammed, ‘half of religion’. The bonding of two souls in holy matrimony is looked upon as a legal bond and social contract.

Art is an important part of Muslim culture. The abstract, decorative and floral designs are unique to Islamic art and architecture. Muslim art is always devoid of depictions of the animate, especially human beings according to the dictates of Islam or Muslim religion. Portraiture is taboo to the culture and traditions. Islamic art focuses on the omnipresence of Allah, the ‘One who cannot be represented by imagery’. Arabic calligraphy is a recognized art form used to write verses from the Qur’an. As Islam spread, the first mosques to be built outside Arabia were definitely influenced by the local houses of worship and churches. Though the architectural form and simplicity of the mosque remained, frequently, materials for columns and beams were taken from other edifices of previous cultures.

While creating such spaces or places of worship, embellishment and monumentality were certainly not the predefined objectives. It was much later, that a style evolved wherein, with the contribution of creative builders and artisans, a third dimension of spirituality was created through colors, patterns and calligraphic designs based upon quotations from the Koran. The outcome of such an approach today stands out as the hallmark of Islamic art in architecture. While the engravings and calligraphic quotes portray the very essence of humility and submission to God, the artistry and sometimes grandeur inspires awe. Islamic architecture is common in the following features:

Islamic music is mostly played in public services. Devotional music is enjoyed by contemporary Muslims all over the world. The common music forms include Arab classical and North Indian classical music. The musical preferences of Muslim people have traversed the trade routes. The Sufis are credited with taking the music of the mystics far and wide.

The Quran does not mention many practices that are prevalent in the Muslim world today. Instead, the traditions, sayings, and stories of Prophet Muhammad and his companions provided basis for today’s traditions and practices that are called the Hadith. Men trimming the mustache growing their beards, while women wearing the hijab. Using the right hand to eat with and the left hand for the bathroom. Using a stick called miswak for cleaning teeth and shaking hands when greeting someone. Some practices amongst Muslims were never mentioned in either the Quran or the Hadith and were introduced by the societies and cultures that accepted Islam. Here are some examples: In the Middle East, while greeting men kiss each other on the cheek. In Africa, after greeting someone, it is customary to put their hand to your head. Whereas in Pakistan, Muslims bow down when one’s child has reached 40 days old.

The term Muslim means ‘submission to God’. Islam is now recognized as the second-largest world religion. Muslims believe that the Quran is the outcome of dialogs between the God and the Prophet. The two popular sects in the religion are the Shias and the Sunnis. The former believe that Mohammed is the restorer of the faith, promoted by previous prophets like Abraham and Jesus Christ. The Sunnis on the other hand, believe in the ‘words’ of the Prophet; words that were spoken by Him. This comprises his teachings and revelations. Islam propagates the five laws that are fundamental duties to unite Muslims in spirit. These are:

– Salah or prayer, at least five times a day.
– Shahadah or the worship of one God only.
– Zakat, or donation of alms.

– Haj, the pilgrimage to the Holy City of Mecca.
– Sawm, or fasting during Ramadan.

In today’s troubled world, it is important to differentiate between what is truly Islamic and what is just culture as Muslim culture covers a wide variety of subjects. Many Islamic customs or traditions that are practiced today are not supported by the Word of Allah in the Quran or the teachings of Prophet Muhammad in the Hadith, but are simply local customs assumed to be Muslim culture. 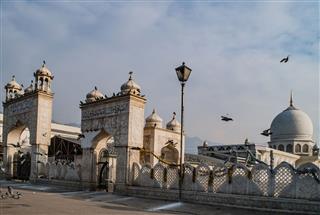 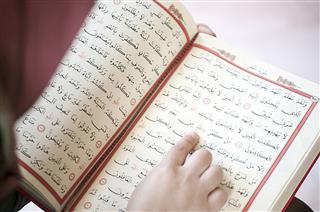 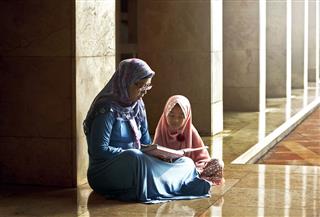 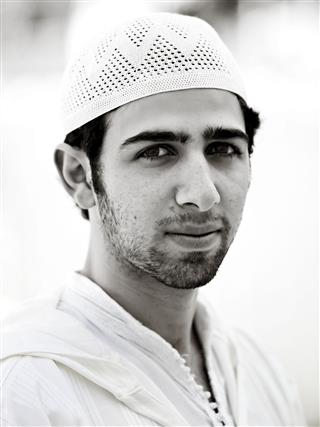 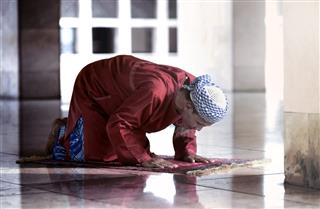 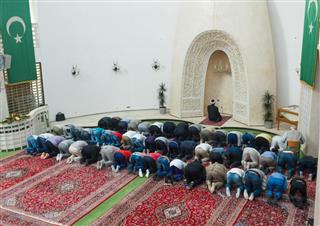