Hades is the caretaker of the underworld, where the undead live. This article takes a closer look at this Greek mythical god... 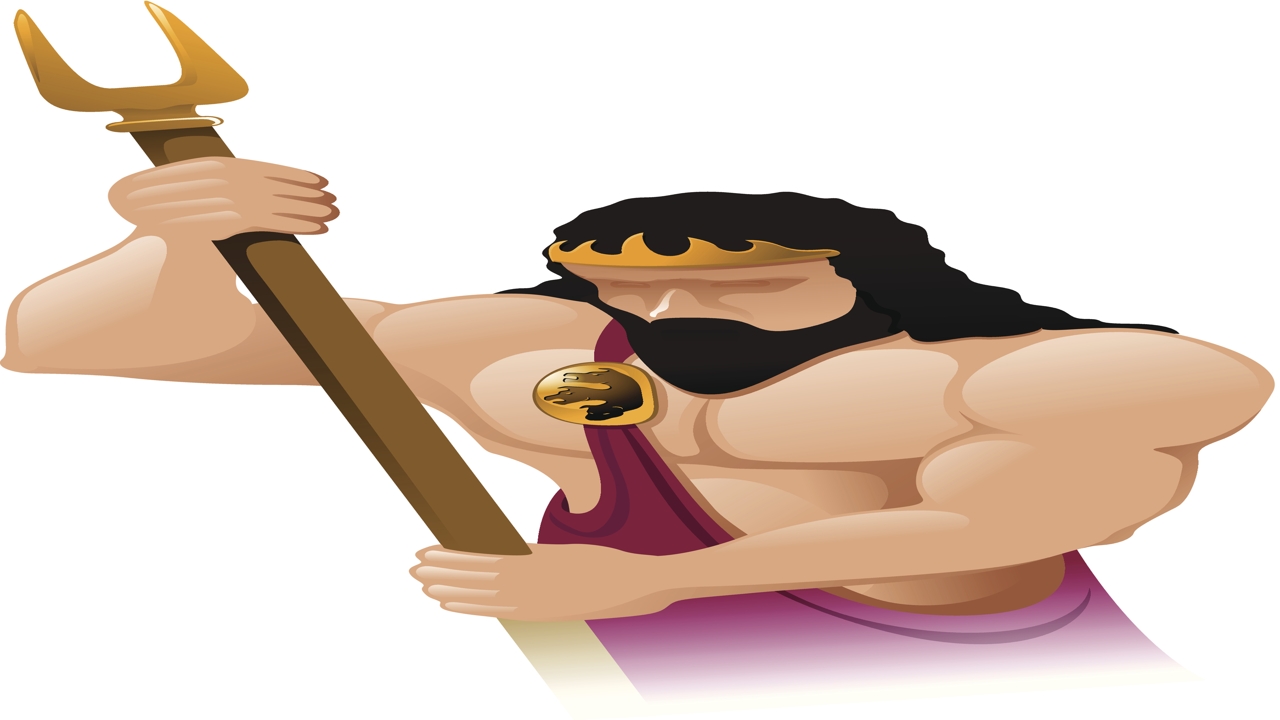 Hades is the caretaker of the underworld, where the undead live. This article takes a closer look at this Greek mythical god…

Hades is the God of the Underworld as per the Greek mythology. He is also known by the names “Aides” or “Aidoneus” meaning “the Unseen”. Cronus and Rhea were the parents of Hades. He has two brothers – Zeus and Poseidon. His wife is Persephone. Both gods and the mortals feared Hades.

According to Greek mythology, Hades is believed to be very stern and merciless. Ancient Greeks believed he turns a deaf ear to their prayers and praises. He is not willing to accept any sacrifice. Cyclops, the giants with a single eye, gave Hades a helmet which made him invisible.

The epithets of Hades were Eubulus (the giver of good counsel), Polydectes (the receiver of many) and Clymenus (the illustrious).

One of the infamous myths revealing ignoble behavior of Hades is his abduction of Persephone. It is said that while Persephone was playing in a garden, Hades came along in his chariot from the Underworld and carried her away. Hades made her fall in love with him by offering her a pomegranate. This fruit was used for tempting her.

It is said Persephone was able to change his approach towards the mortals and his character underwent a radical change. He was later known as “Pluto” the giver of wealth. As Pluto, he is said to bestow grains and blessings on the mortals who please him through offerings and sacrifices.

Cypress and narcissus were the plants that were sacred to him. When a sacrifice is made, the color of the animals was black. Fair colored animals or white animals were offered only to other gods.

Hades is portrayed as a god with gloomy expression, his hair-locks falling over his forehead. According to mythology, a scepter and “Cerberus”, his pet dog with three heads, are the attributes of Hades. The ancient Greeks believed he had the key to the Underworld.

In some paintings, Hades is represented as a God of agriculture and he carries a two-pronged fork and a cornucopia.

According to the myth of Hades, the “Palace of Hades” where he abodes is deep down inside the earth. Hades is invoked by rapping on the ground.

However, there is another set of myths of Hades which has a view that the realm of Hades is in the far west beyond the ocean. The Greeks consider this region of the earth as the region of darkness and death. This is how Homer has portrayed Hades in his work “Odyssey”.

In Roman mythology, Hades was known as the “Dis Pater” (wealthy father) and “Orcus” meaning “Angel of death”. The Romans believed “Dis Pater” to be the ruler of the dead.