Read on to know about occult symbolism and it represents... 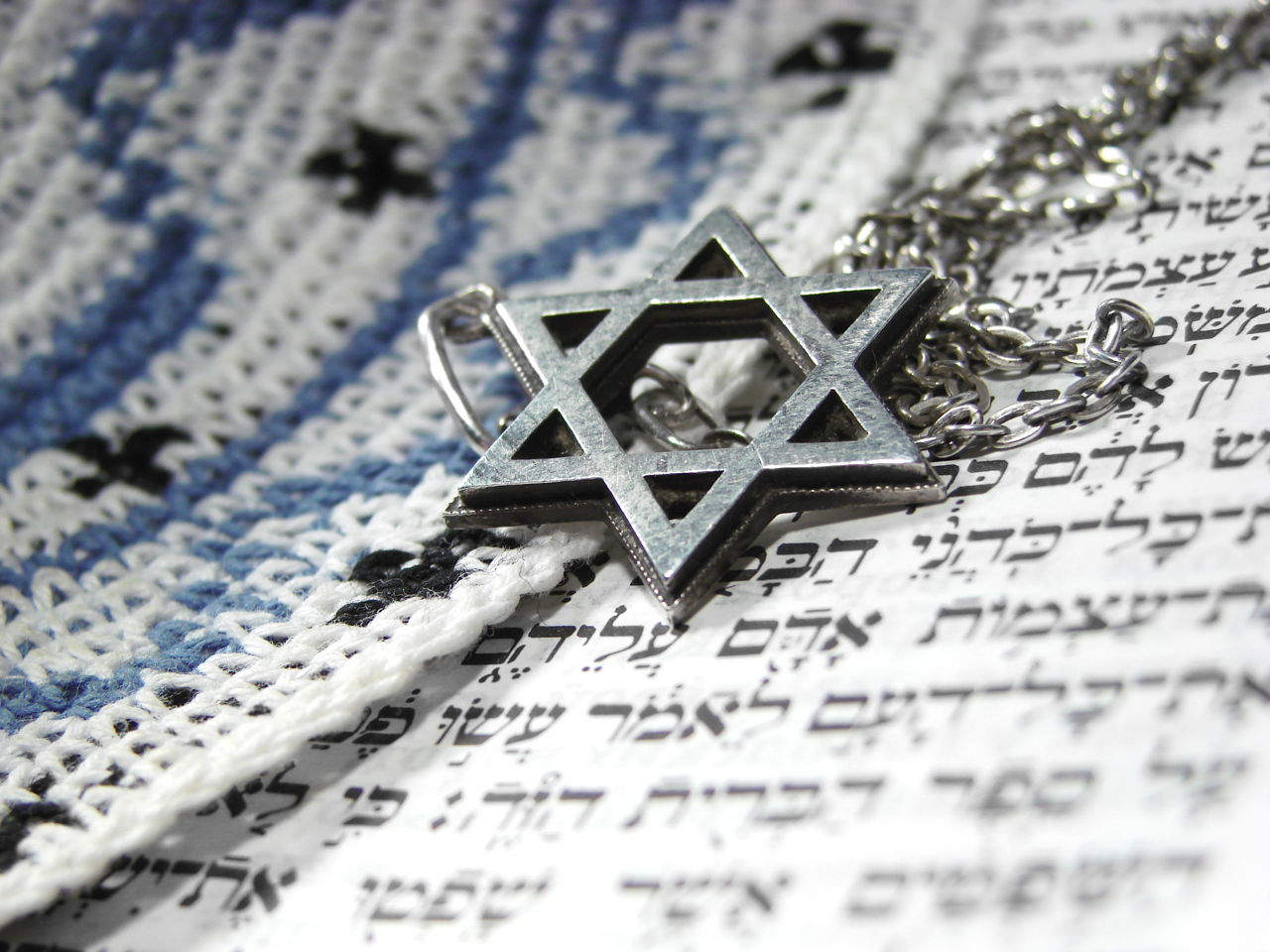 Read on to know about occult symbolism and it represents… 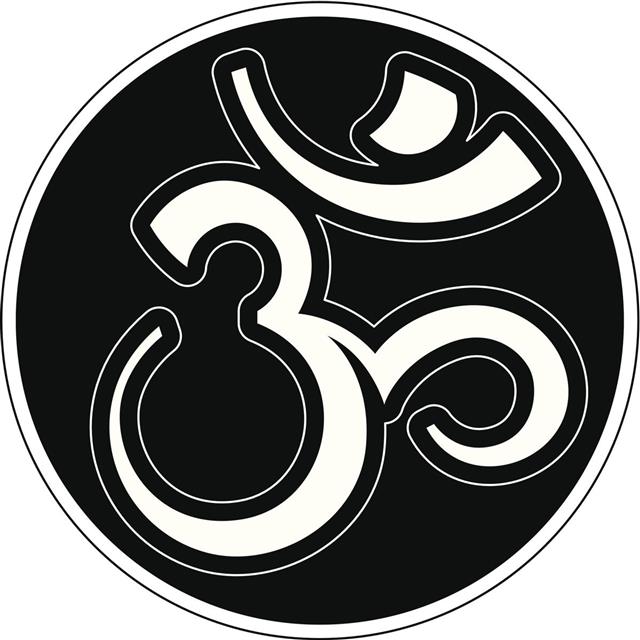 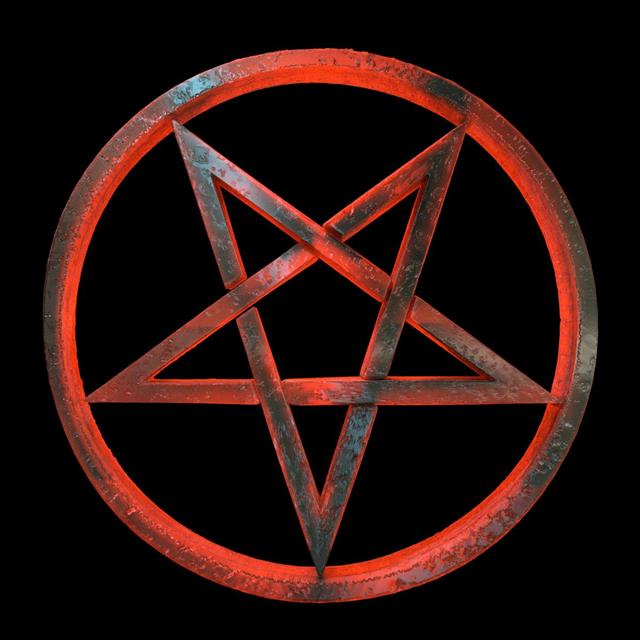 Occult studies are by definition a study of hidden mysteries. It’s knowledge which is traditionally not freely shared and is often coded in a symbol system known only to the practitioner and other members of a related community.

Let us start from the oldest occult symbol. It’s “The Phoenix Bird”, and it originated in the Egyptian Satanic Mysteries. It is believed that only one of these magnificent bird lives at any one time and have a lifespan of 500 years. Then, it self-immolates and its body is reduced to ashes. However, a new Phoenix immediately arises out of these ashes, to live another 500 years. In occult it is believed that the Phoenix is a symbol of Lucifer who was cast down in flames and who they think will one day rise triumphant. This of course, also relates to the rising of Hiram Abiff, the Masonic ‘Christ’.” Occult symbols are fast replacing Christian symbols in today’s world.

While studying these symbols, it is advisable to keep in mind that some of them have double meanings. For example, the pentagram has been used to transmit occult power in all kinds of rituals for centuries, but to Christians the same shape may simply represent a star – a special part of God’s creation. The image of a fish may represent a sign of the zodiac (astrology) to some, but to Christians it has meant following Jesus and sharing the message of His love. Here are some of the important and popular symbols:

It symbolizes the morning star and is a symbol of Satan. It is used in witchcraft and occult rituals to conjure up evil spirits. Satanists use it two points up and pagans use it one point up. There could be difference in the way it is used, however it symbolizes evil. It matters not if two points are up, or if it has a circle around it. With all its variations it is still is a symbol of Satan.

Another symbol which is now being used by the masons is Baphomet. It can be seen on their buildings and the emblems they put on their vehicles to identify each other. It represents a demonic deity and symbolic of Satan. It can also be seen as jewelry.

Another interesting symbol is Swastika or Sun Wheel which is an ancient religious symbol which was supposedly considered very pious and was used long before Hitler came to power. It was used in Buddhist inscriptions, Celtic monuments and Greek coins. In sun worship, it is supposed to represent the sun’s course in the heavens. However the credit of its popularity goes to Hitler.

It is an ancient and universal symbol of unity, wholeness, infinity, the goddess, and female power. It represents the feminine spirit or force, the cosmos or a spiritualized Mother Earth, and a sacred space. With a dot in its center it becomes the complex symbolic system of Hinduism and Buddhism, in which the bindu or dot represents the male force. Together, the circle and the bindu symbolizes the merging of male and female forces. The quartered circle is the sacred circle filled with a cross, four equal lines pointing from the center to the spirits of the north, east, south, and west – or to the basic element: earth, water, air (or wind), and fire. In Native American traditions, it plays a vital part in major spiritual rituals. Many contemporary pagans consider it their main symbol for transmitting the energy of the goddess.

It is a Sanskrit symbol for the “sacred” Hindu sound and is called “the mother of all mantras”. It is the cosmic vibration and apparently, the four parts symbolize four stages of consciousness: awake, sleeping, dreaming, and a trance or transcendental state.

Another occult symbol frequently used in witchcraft is the Pentagram. Each of its points represents the elements, namely the earth, wind, fire and water with the spirit surrounding them. Hexagram is one of the most potent symbols used in the working of the powers of darkness. It used in the work of magic. Everyone knows that the number 666 is the number of Satan and is the mark of the Beast as per the Bible. The list is endless and it takes special aptitude to explore the mysteries of occult practices. 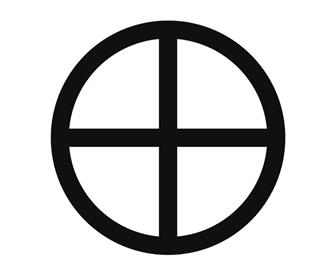 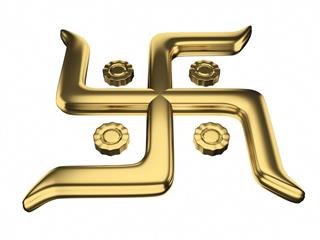 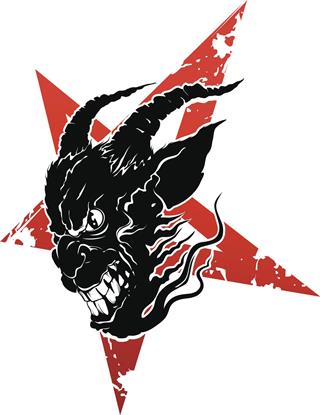