Pluto – The Roman God of the Underworld

In the pantheon, the Roman god Pluto is worshiped for many the many he attributes. Pluto is also referred to as the god of the dead. He is believed to be the master of the underworld and has a number of elaborate stories credited to his name.

Home / Uncategorized / Pluto – The Roman God of the Underworld

In the pantheon, the Roman god Pluto is worshiped for many the many he attributes. Pluto is also referred to as the god of the dead. He is believed to be the master of the underworld and has a number of elaborate stories credited to his name.

Pluto, also the name of a planet, has been revered for centuries as the Roman God of the Underworld. Originally he was honored as the God of Metals; however, in time, since metals were mined, he took on the attributes of the God of the Underworld. The name ‘Pluto’ is derived from the Greek word for wealth, ‘Plοutos’. He is believed to be the lord of all the metals, jewels, and riches that lie under the surface of the Earth.

Pluto is the son of Saturn. He is believed to be one of the surviving children who escaped the wrath of Saturn, along with Neptune and Jupiter. Together, these three children of the ringed Saturn represented air, earth, and water. Mythology has it that the three brothers control the world. While Jupiter controls the sky, Neptune is in charge of the sea and Pluto rules the underworld.

The widely accepted myth mentions that Venus, with the intent of bringing love into Pluto’s life, commanded her son Cupid to shoot an arrow at Pluto. At this time Proserpina was playing with some nymphs at the fountain of Arethusa, in Sicily, Italy. When she was collecting flowers, he emerged from the Etna volcano and abducted her to live with him in the underworld. This made Proserpina the Queen of the Underworld.

Proserpina’s mother Ceres, searched for her daughter across the planet. All that she was able to trace was her belt floating upon a lake. Ceres’ ire stemmed out in the form of a curse, wherein she stopped the growth of vegetation. With no fruits and vegetables, and dying plants, the curse of malediction witnessed the earth becoming cold and dark. Ceres not only refused to return to Mount Olympus, but also began making a desert out of the ground she covered in every step.

Meanwhile, Proserpina remained Pluto’s captive and wept incessantly. On the surface, people began dying of starvation and prayed to Jupiter (Proserpina’s father and Pluto’s brother) to rid them of the cursed situation. Jupiter ordered Mercury, the Messenger God to seek Pluto and ask him to free Proserpina. He had no choice but to obey the command of Jupiter, but by then, Proserpina had already consumed six pomegranate seeds.

Pluto’s trickery worked and having tasted the fruit of the underworld, Proserpina now had to spend six months of the year underground and the remaining six months above the ground. When the time came for her daughter to surface, Ceres commanded the crops to grow and flowers to blossom. This came to be known as the spring season. Autumn and winter months are believed to be the time when Proserpina returns to the underworld. 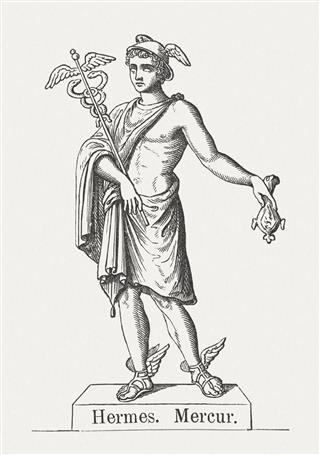 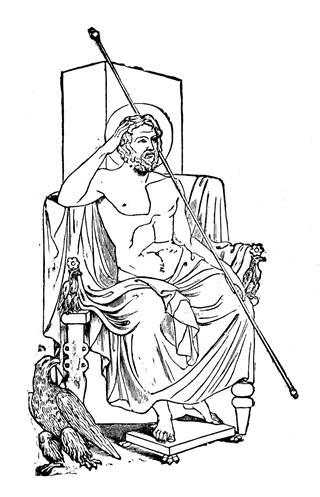 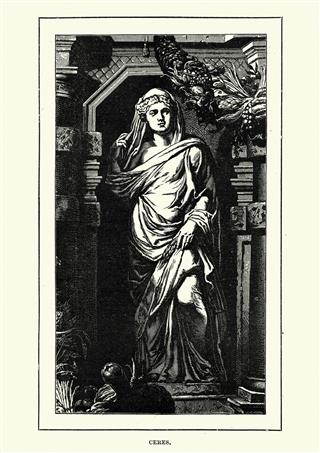 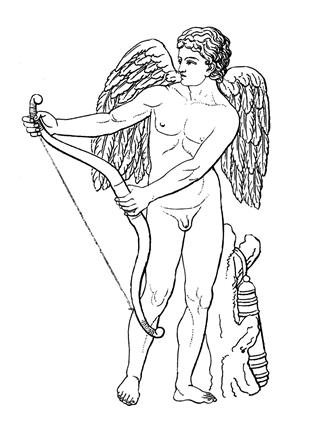