Debating Over the Issue of Spirituality Vs. Religion

Spirituality vs. religion is a debate with many connotations. However, they both have the same end. One can only decide further after knowing both the sides of the coin.

Home / Uncategorized / Debating Over the Issue of Spirituality Vs. Religion

Spirituality vs. religion is a debate with many connotations. However, they both have the same end. One can only decide further after knowing both the sides of the coin. 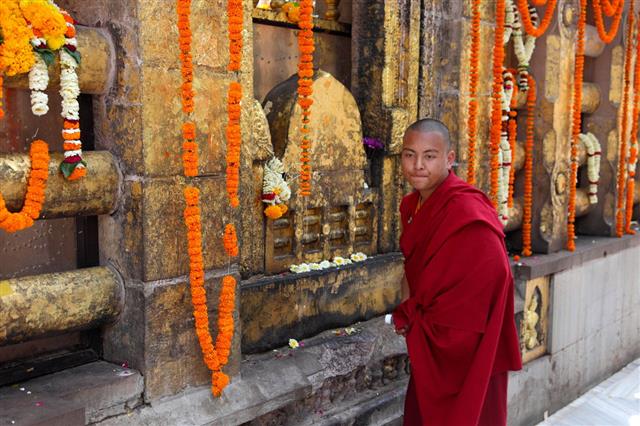 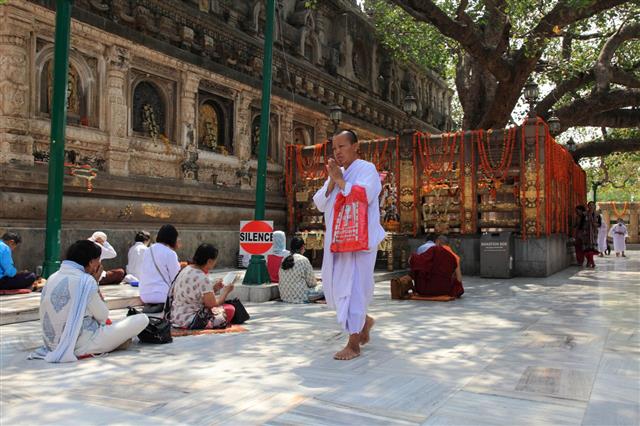 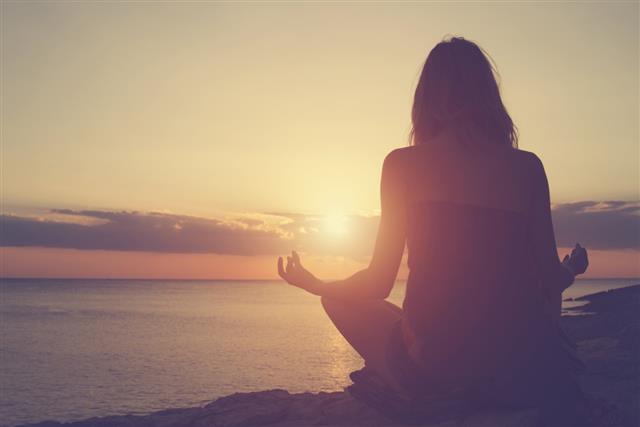 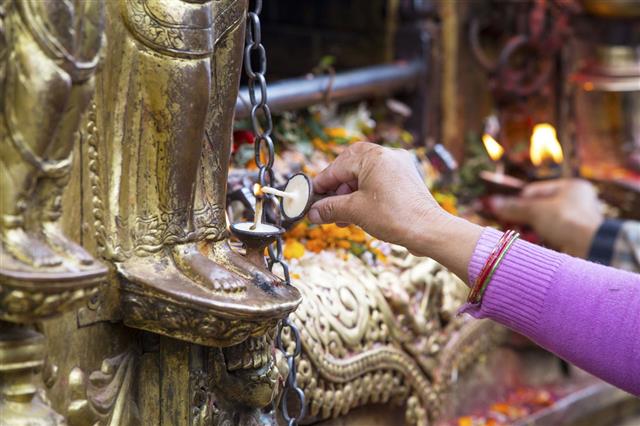 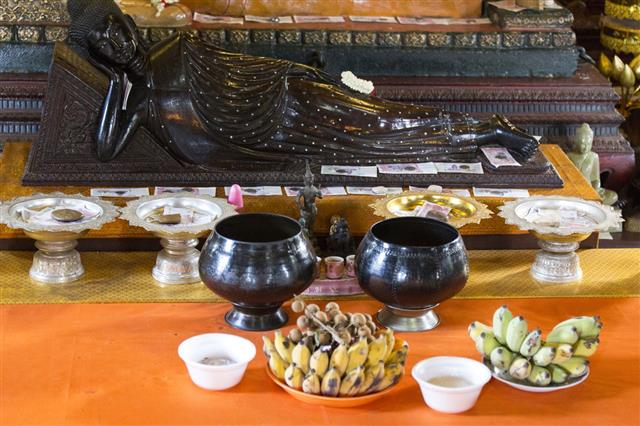 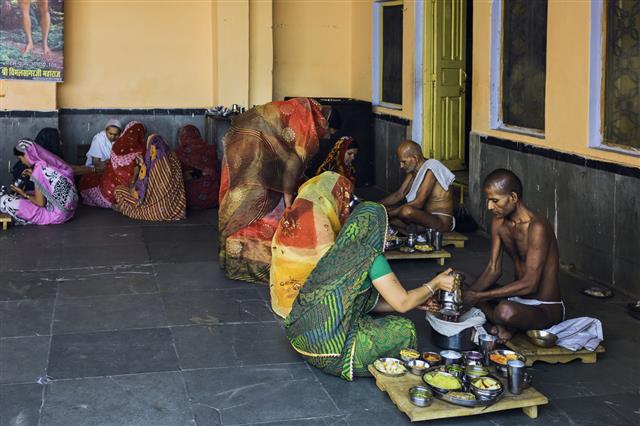 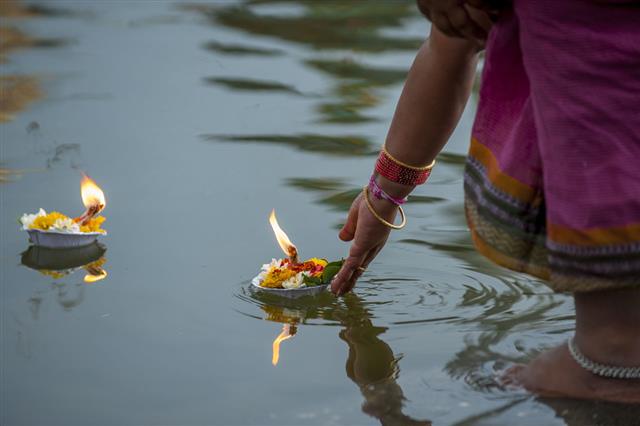 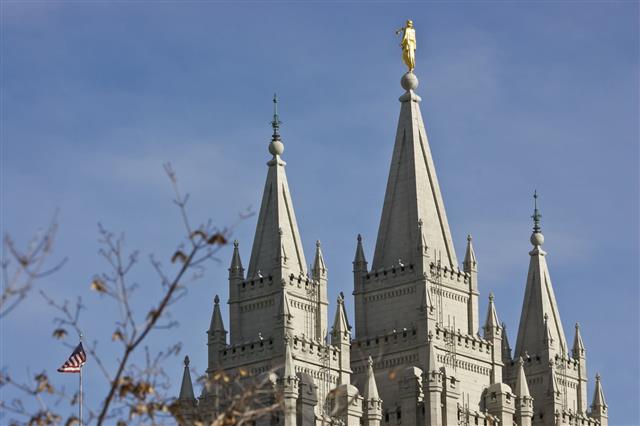 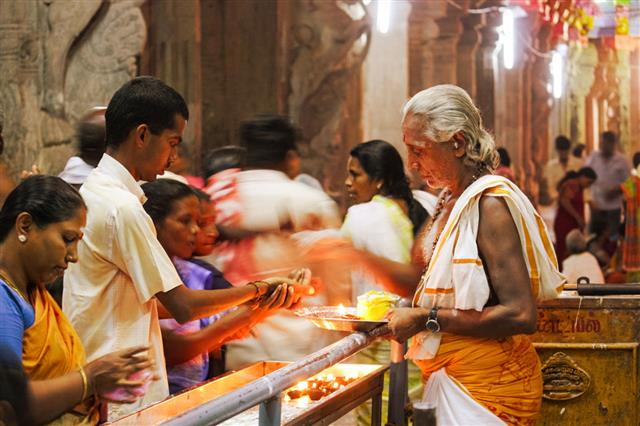 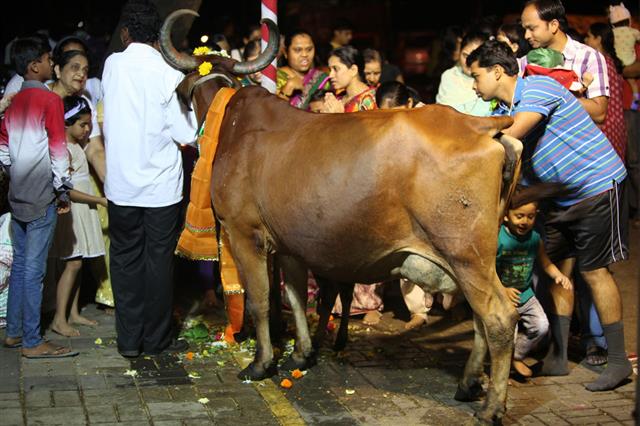 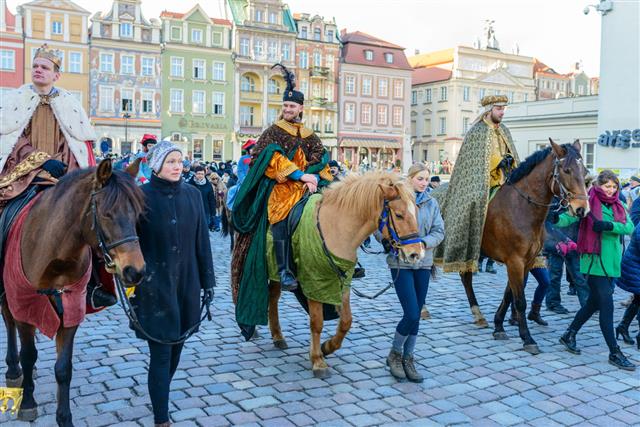 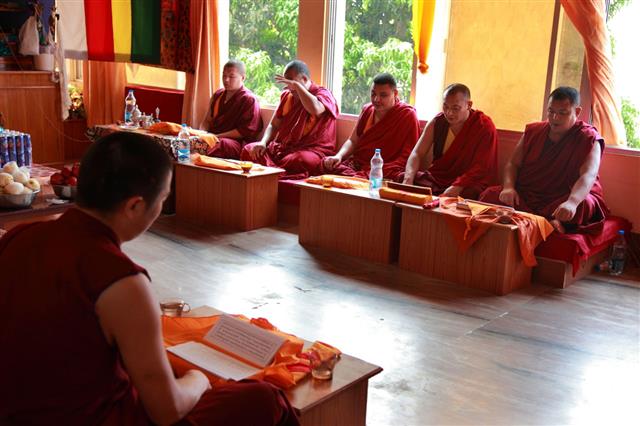 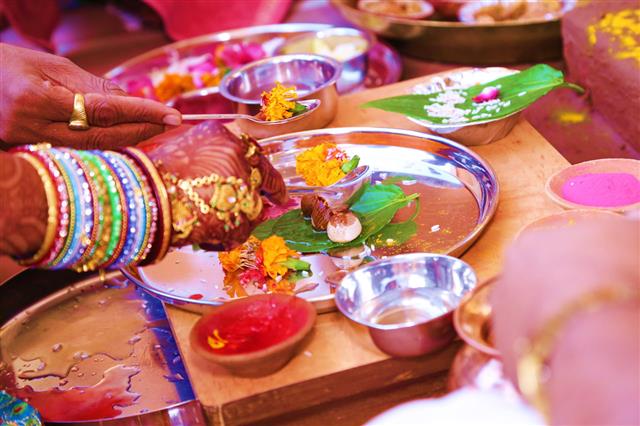 Spirituality vs. religion is an ancient debate. For some, religion is a set of dogmas and for a few it is a way of life. Some believe spirituality to be a bogus conundrum, while some affirm it to be the purpose of life. However, both spirituality and religion lead the followers on a path to choose the right and do the right thing. The distinction between the two is a fine line of perspective. One needs to have a keen eye for exploration to see what is the difference between their psychology.

Both spirituality and religion aim to take an individual towards the ultimate goal of life. A religion does so by spoon-feeding the individual. Religion gives the person set guidelines and asks him/her to follow. Often, religious beliefs instill fear of God in you and make you do things without questioning them. Spirituality is worship of self as it believes God resides in you and nowhere outside. The reasons to do so, often remain unexplained.

Spirituality is an individual experience of the encompassing effect. A spiritual person finds his own way, travels it alone and reaches there in a state of euphoria. Following a religion is doing a duty, whereas being spiritual is being who you are.

Religion is a framework to a way of living life. It is a set of rules that guides its follower and owns its followers. Christianity, Hinduism, Islam, Sikhism, Judaism, Buddhism and Jainism are some of the well-known religions of the world. Each of them indulge in certain practices of worship, to reach God. Whether it’s idol worship or worshiping nature or scriptures, each of these religion is guideline for worshiping. They are governed by beliefs designed by sages and saints who practiced them.

Religious faith and beliefs have been formed, to some extent, by cultural conditioning. World religions have been passed on to us over generations. They take the form of traditions and customs, which decide the way we live our lives. In totality, religion is what sets our lives in a direction, and in a large way grooms us.

Spirituality is not bound by any rules. It does not follow any religion and neither does it adhere to any set of principles. Spirituality is the art and science of self-realization. It’s a practice of knowing each part of your body. Being spiritual means awakening the very spirit of being who you are. It’s means to recognize what you are made of. It can seem complex in the beginning. However, all of us are spiritual beings, it is just a matter of realizing it.

Spirituality is a walk towards the ultimate goal of your life. In essence, it’s your journey to find yourself. There are many schools of thought that believe in uniting with the pure mental and physical being by meditating. Meditation is focusing on breathing, which is the very reason for existence.

Spirituality against religion will no longer be a debate for you, if you can see beyond it. Beyond it lies the task of finding your purpose of life, fulfilling it and living it wholeheartedly. Today, I can finally find the words to answer my mother, who thinks I am an atheist. Atheism does not mean, not believing in God. God is a supreme power, the ultimate goal, the eventual destination or a universal belief. An atheist may not believe in an idol, but he sure does believe. The fact that one believes, is good enough to set them on the path, life has in store for them. So, spirituality versus religion, does not matter as long as you are ready to explore this life, the only one that you have. 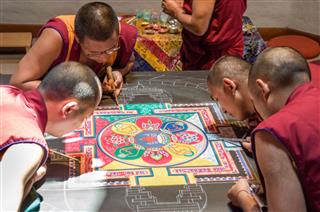 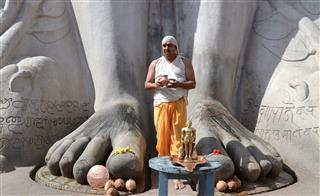 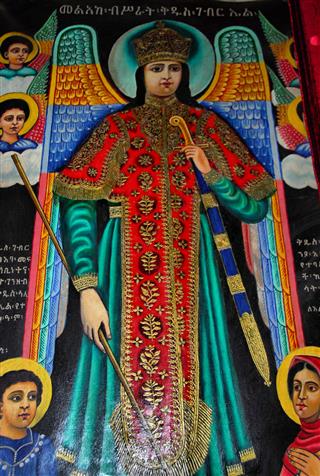 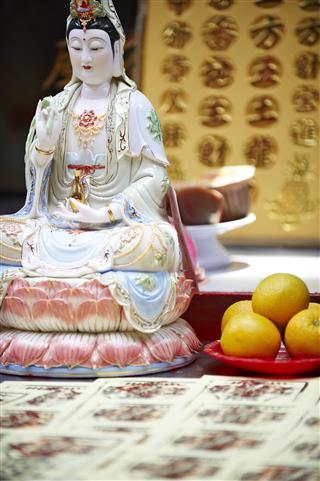 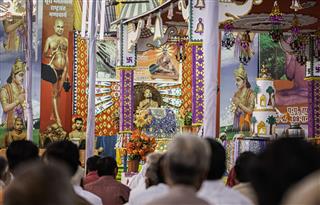 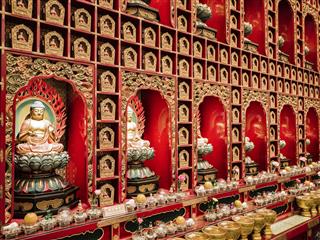 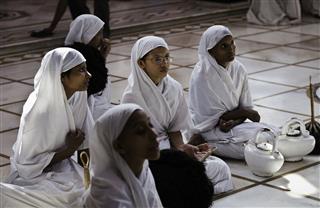 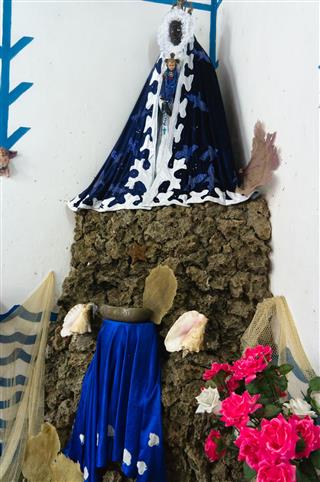 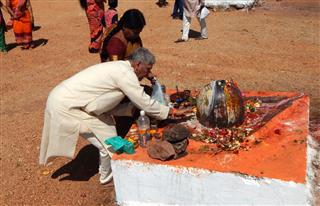