Taoism and Confucianism are two major theories or rather philosophical systems which emerged in China, and later influenced many countries of East Asia. While, Confucianism is the ideology put forth by the Chinese thinker, Confucius, Taoism refers to a number of philosophical and traditional concepts. 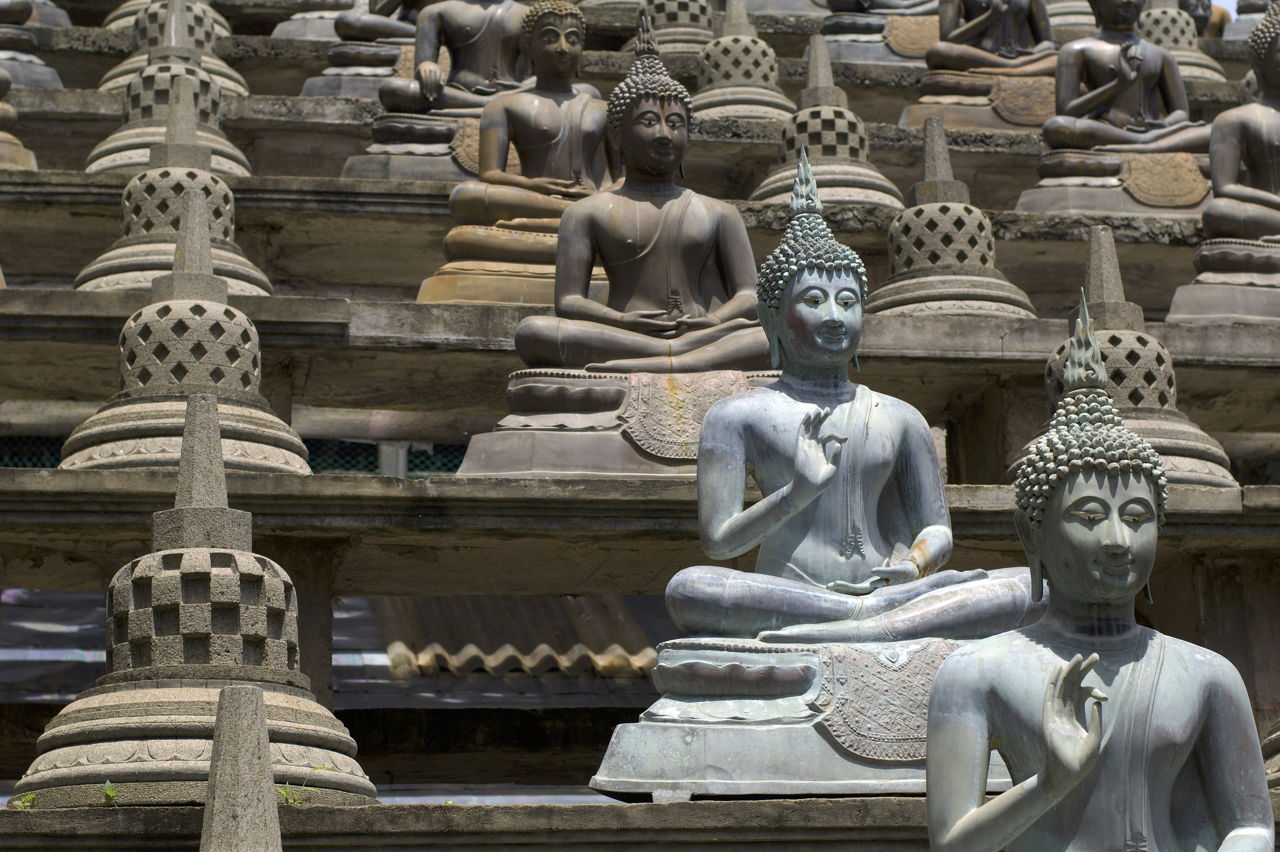 Taoism and Confucianism are two major theories or rather philosophical systems which emerged in China, and later influenced many countries of East Asia. While, Confucianism is the ideology put forth by the Chinese thinker, Confucius, Taoism refers to a number of philosophical and traditional concepts.

When it comes to the mention of China and the Chinese, Bruce Lee is probably what most people relate to. The principles and wisdom of Taoism and Confucianism are a dominant part of China’s contribution to the philosophical treasure of the world.

Both philosophies had several similarities. The biggest one being their teachings, a lot of which were taken from scriptures that already existed. Confucius himself admitted that what he taught wasn’t anything new. Despite that, both the schools helped gather the bits and form a complete way of life.

A Little More About Taoism and Confucianism

In keeping with Buzzle’s tradition of offering a little something extra to its readers, here is a brief section about some facts and insights into both Taoism and Confucianism. These would help you better understand exactly what aspects of beliefs, principles and traditions distinguish one from the other.

An Insight Into Taoism

Taoist ethics underline compassion, moderation and humility, which are considered to be its three jewels. Taoism has been divided into philosophical, religious and folk Taoism, by Livia Kohn, an expert on Religion and East Asian studies. Philosophical Taoism is a school of thought which has its premise in the classical text Dao de Jing (or Tao Te Ching). Folk Taoism, on the other hand, is more people-oriented. It is the Chinese folk religion. Religious Taoism pertains to the Celestial masters movement during the reign of Han Dynasty. There are four principles of Taoism – Tao, De (te), Wu Wei and Pu.

Tao: In English, Tao means road, pathway, channel or doctrine. There are different opinions on Tao given by various experts. But it is mainly believed to be undefinable. It is also thought to be the source of existence and non-existence.

De (Te): It is an active expression of Tao. It is related to a complicated concept of ‘De’- power, virtue and integrity. De is the nurturing of the ‘Tao’- or the path. ‘De’ is inculcating the habit or imbibing the ‘Tao’.

Wu Wei: Wu Wei literally means without action. It is the central concept. Taoism does not consider man’s will to be the basic problem. In fact, it emphasizes that a human being’s will must be in harmony with the universe.

Pu: Pu relates to simplicity and is symbolic of the state of Wu Wei. It epitomizes the state of pure perception sans prejudice. It is supposed to be an inactive stage of receptiveness.

An Insight Into Confucianism

Confucianism evolved and spread around the same time as Taoism. However, it has developed from the teachings of the Chinese philosopher, Confucius. The fundamental premise of this ideology is the importance of education for the moral development of the individual for a better society. There are 7 themes of the Confucian thought which form the base of Confucianism. They are Ritual, Relationships, Filial Piety, Loyalty, Humanity, The Gentleman and Rectification of Names.

Ritual: In Confucianism, the everyday chores or activities are considered as ritual. The rituals should be molded in such a way that they promote and lead to a healthy society. Development of a healthy society through ritual is one of the main objectives of Confucianism.

Filial Piety: Filial piety refers to the respect and rituals to be followed for your ancestors, elders and the dead.

Loyalty: It simply means performing your duties towards your friends, family,and spouse. It is considered to be one of the greatest human virtues in Confucianism.

Humanity: Confucianism holds that all men are born similar, it is the practice and study which influences a man’s nature. Humanity proposes that filial piety and ritual is the basic way to act towards others.

The Gentleman: According to this ideology, men should strive to become the ideal man or the perfect man by inculcating moral values, act with filial piety and loyalty where necessary, and nurture humanity and kindness in themselves.

Rectification of Names: Social disorder was believed to have emanated from the failure of understanding and perceiving reality. Calling names incorrectly invariably is the lack of perceiving the reality. Correct perception of reality would avoid social disorder.

Confucianism still has a lot of significance in some East Asian countries. It is to such an extent that the governments in a few of those countries have pondered over making it a state religion.