Religious symbols are much more than just sacrosanct adornments. They stand for cultural heritage, traditions, as well as represent ideologies of a religion. In this SpiritualRay article, we discuss the auspicious eight symbols of Tibetan Buddhism and what they symbolize. 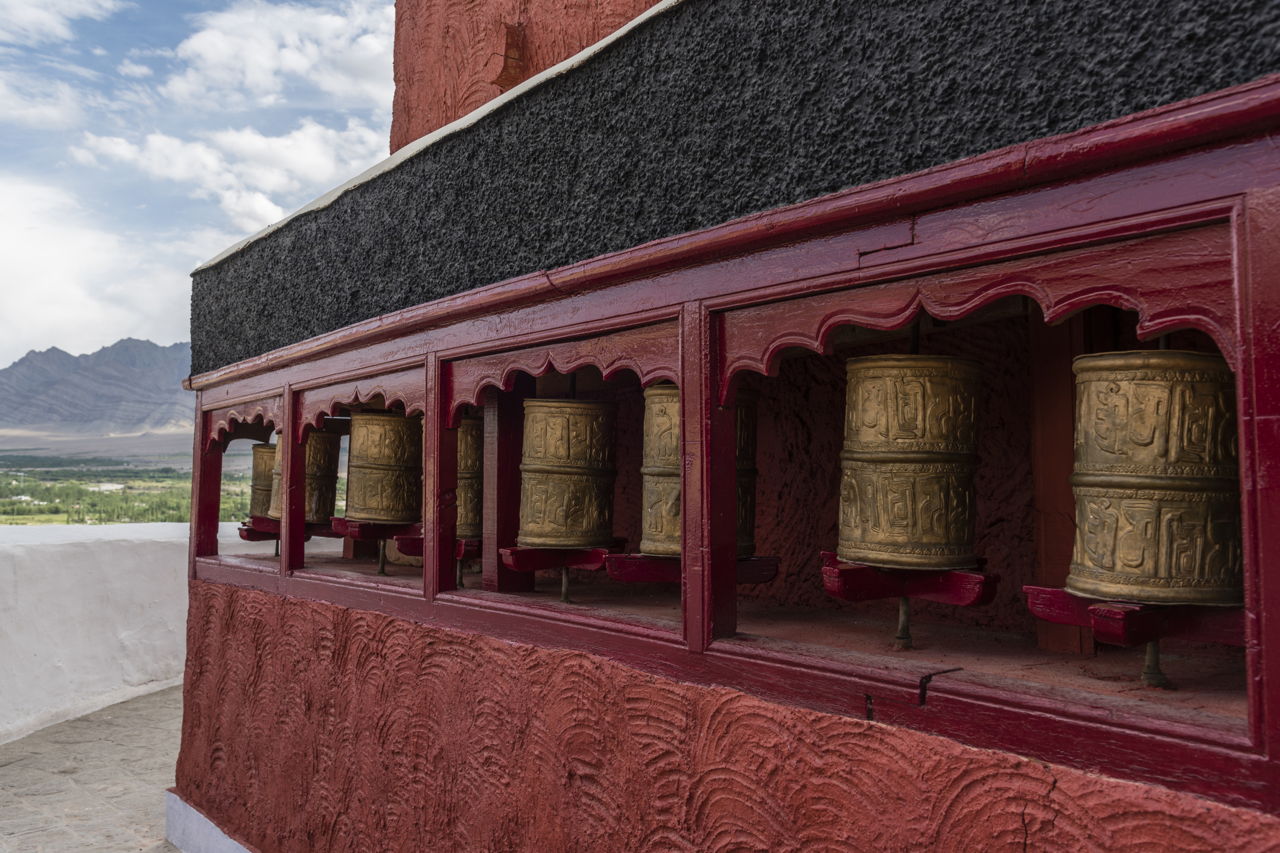 Religious symbols are much more than just sacrosanct adornments. They stand for cultural heritage, traditions, as well as represent ideologies of a religion. In this SpiritualRay article, we discuss the auspicious eight symbols of Tibetan Buddhism and what they symbolize.

The land of Tibet, known as the ‘Roof of the world’, is a beautiful place, rich with traditions, art and symbology. Tibetan symbols are largely influenced by Buddhism, which has extensive religious symbology, that represents the abstract ideas that hold center stage in their view of the world.

There are eight main symbols and motifs that are representations of Tibetan Buddhist beliefs. In the land of the Dalai Lama, these symbols can be seen carved and painted in many places. They have their origins in Buddhist teachings that spread to Tibet from India via Buddha’s disciples and monks. These symbols represent the main pillars of Buddhist philosophy. A picture or a symbol says more than just words. Words may be forgotten but symbols live on as representatives of the philosophy they once represented. The monks of Tibet liked to surround themselves with carving and paintings of the Buddhist beliefs and representations of teachings of the Buddha. Here are the eight most auspicious Tibetan Buddhist symbols (known as the Ashtamangala) with their meanings.

So, these were some core symbols and motifs associated with Tibetan Buddhism that adorn various structures throughout Tibet including monasteries. A study of this symbology can lead to a deep understanding of the beliefs and teachings of Buddha himself. 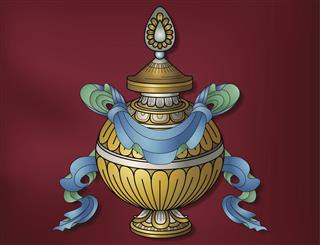 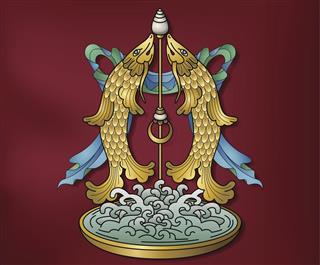 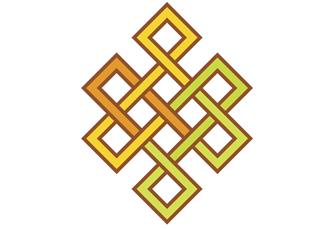 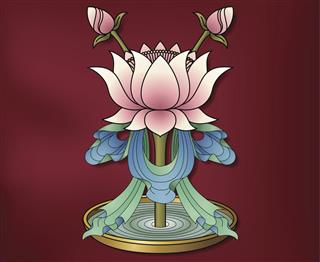 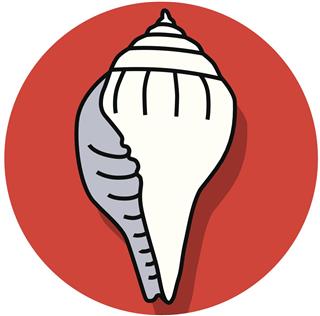 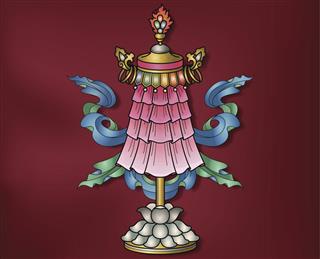 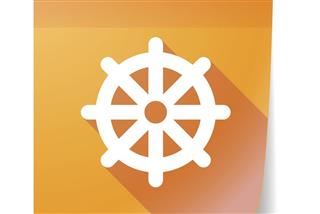 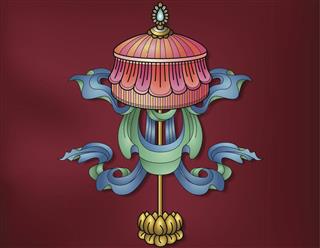 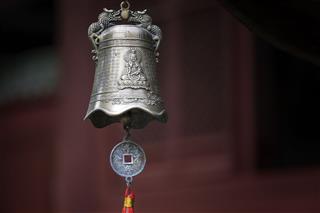 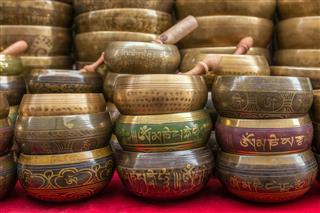 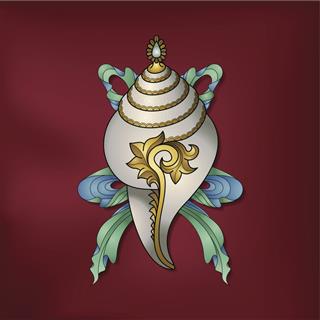 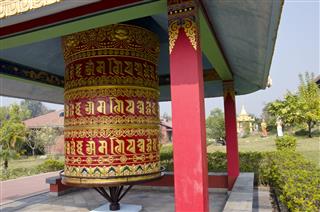 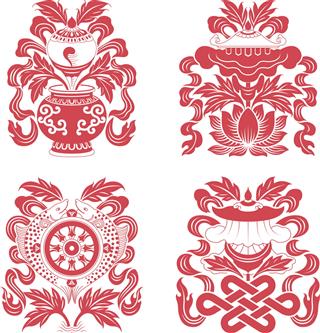