Understanding the Concept of Religious Pluralism With Examples

Religious pluralism is basically accepting that all religions are equal, valid, and ultimately lead to God. It is the coexistence of various religions under the same roof, and celebrating the presence of other religions without losing one's own identity. This SpiritualRay post explains this concept further with the help of some examples.

Home / Uncategorized / Understanding the Concept of Religious Pluralism With Examples

Religious pluralism is basically accepting that all religions are equal, valid, and ultimately lead to God. It is the coexistence of various religions under the same roof, and celebrating the presence of other religions without losing one’s own identity. This SpiritualRay post explains this concept further with the help of some examples. 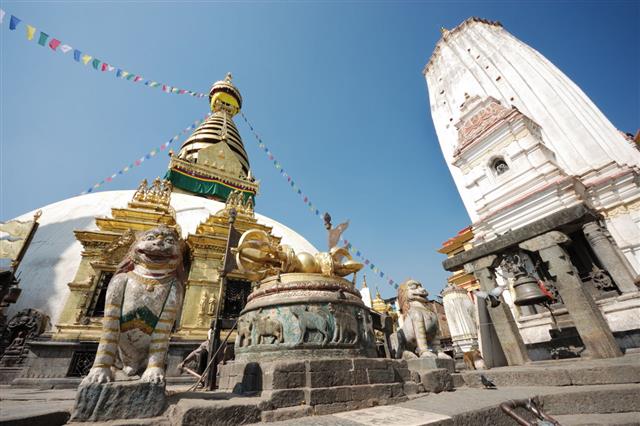 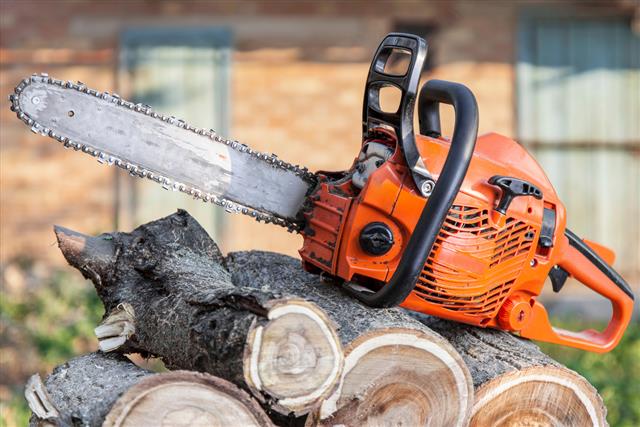 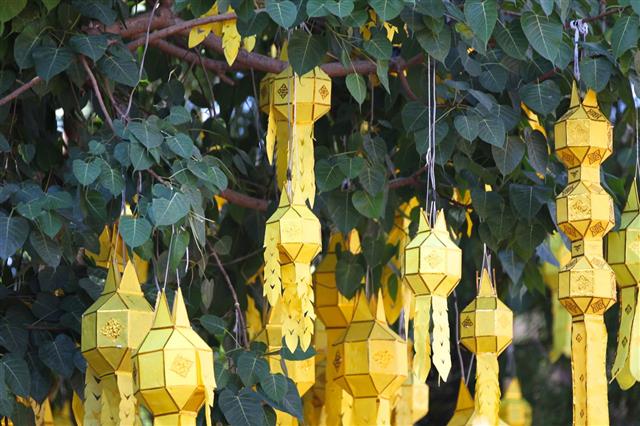 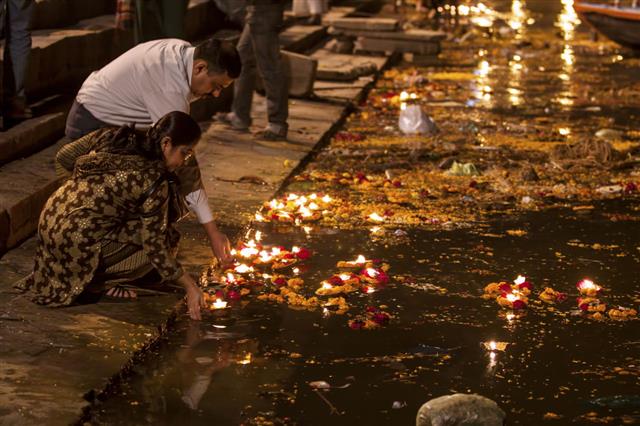 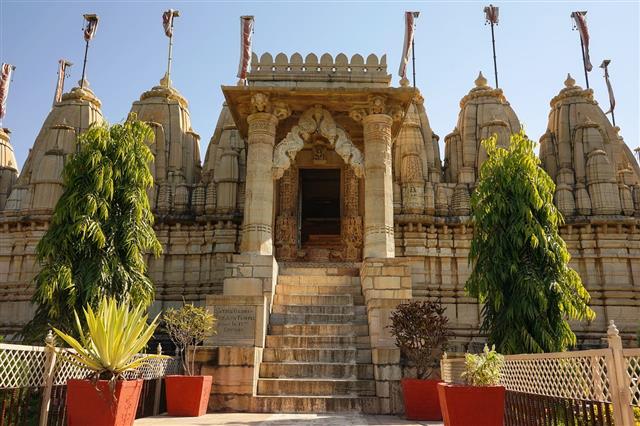 “Many religious moderates have taken the apparent high road of pluralism, asserting the equal validity of all faiths, but in doing so they neglect to notice the irredeemably sectarian truth claims of each.”
― Sam Harris, The End of Faith: Religion, Terror, and the Future of Reason

Religious pluralism is not simply the existence of plural or multiple religions. It can be defined as pluralism that not only tolerates each other’s religions, but also accepts them. It understands and accepts that every religion has something good to offer. It teaches us not only to coexist together, but also make an attempt to learn from other religions. Religious pluralism fosters tolerance, respect, and harmony between different religions. However, it does not mean giving up one’s own religious faith to accept some other faith system.

Definition of Pluralism (Merriam-Webster Dictionary): A situation in which people of different social classes, religions, races, etc., are together in a society, but continue to have their different traditions and interests.

There are many religions, each describing the path to God. Islam and Christianity speak of one God, whereas some other religions like Hinduism talk about multiple Gods. However, is it possible to have multiple Gods, when some religions advocate that there is only one Almighty? Religious pluralism accepts all religions and believes every faith to be true. It accepts the theories of other religions as equally valid, without giving up one’s own beliefs. This concept is however completely opposite of some religions, whose basis state that there is one and only one God.

For example, during the Roman period, the ‘Edict of Milan’, that was signed in January 313 in the city of Milan, helped establish Christianity in the region. It became the accepted religion in Rome, with the Roman rulers becoming more tolerant towards Christianity. It helped Christianity exist with the other forms of religion prevalent in Rome during that period of time.

The United States is a nation of many faiths. With a modern outlook and radical thought process that advocates freedom, religious pluralism got shaped in America. It is a nation with diverse cultures, with the essence of freedom being the main factor.

There are many immigrants in the United States who continue to follow their own faith systems. It has been a home to many diverse cultures and faith systems. It must be noted that, there, pluralism does not simply mean diverse religions. It is highly misconstrued as mere tolerance towards all religions. It also means accepting other religions as legitimate. However, this radical change towards religious pluralism in the United States took place gradually.

India is a hub for many religions, and a perfect example of ‘Unity in Diversity’. There are various religions followed in India: Hinduism, Christianity, Islam, Buddhism, Sikhism, etc. With so many diverse cultures, each protects their identity without disrespecting the other faith systems, and accepting all as valid.

After World War II, all the countries who were a victim of mass destruction were left with no other option but to work harmoniously with one another. With globalization, there is more intermingling of society, which leads to exchange of ideas and thoughts. Such factors definitely provide impetus to pluralism, since when we learn about the beliefs of other religions, we tend to become more accepting. A reiteration, pluralism does not mean that we accept some other religion, hence, forget the teachings of our own faith system. It is highly complex and accepting, that there are other methods of salvation too which are valid.

Though religious pluralism has gained immense popularity in the modern era, there are some who criticize it as being unfair to any religion. Critics state that, in the bargain of accepting all religions as equal, one tends to lose the real essence and meaning of his/her own religion. Religious faith ultimately remains a personal affair, though it can be hugely influenced by society.

Disclaimer: This article is meant for informative purposes only. The author does not, in any way, intend to comment personally on any religion. 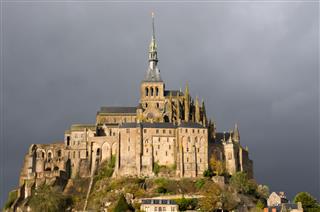 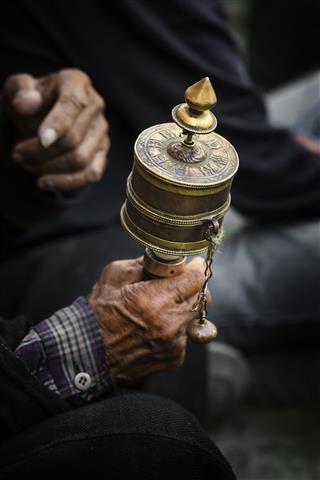 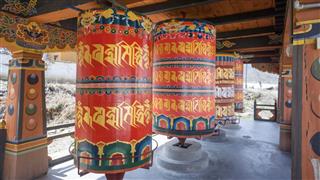 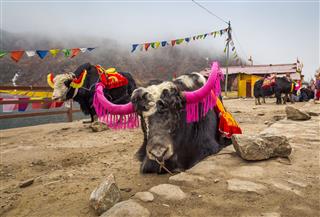 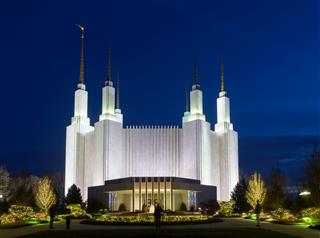