What Do Taino Symbols Mean?

Ancient inhabitants of Puerto Rico were known as Taíno Indians. They left behind a lot of their stories in the form of symbols. But what do Taíno symbols mean? What stories were they trying to tell us? These questions have puzzled the minds of many anthropologists over decades. 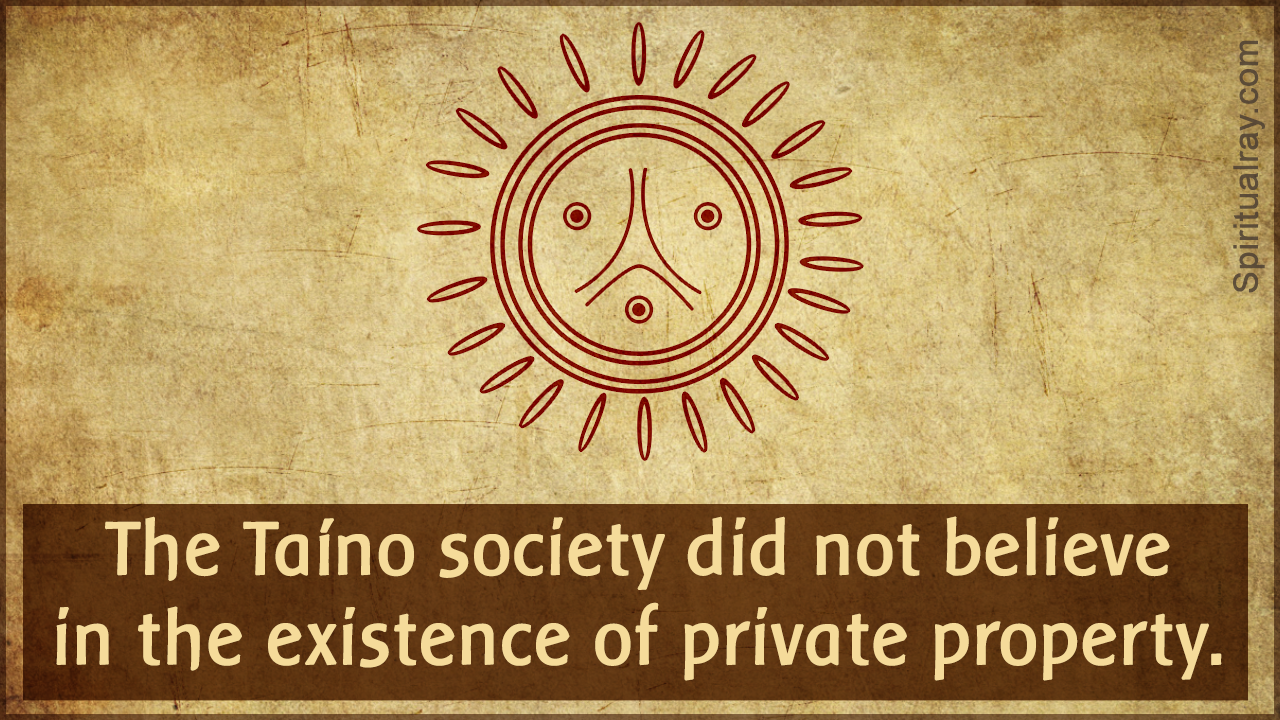 Ancient inhabitants of Puerto Rico were known as Taíno Indians. They left behind a lot of their stories in the form of symbols. But what do Taíno symbols mean? What stories were they trying to tell us? These questions have puzzled the minds of many anthropologists over decades.

The Taínos believed that the moon rises from the cave Mautiatbuel at dusk, only to return when the sun rises.

Like many other aborigines, the Taínos primarily lived off the land and by fishing. They have left behind innumerable pictographs (painted) and petrographs (carved) on the walls of caves and rocks. Each symbol is a representation of god or forces of nature, or a tale of everyday life. The Taínos did not have any written language; everything important in their lives were painted or chiseled for future generations to come.

Disease, war, and famine wiped off most of the Taíno population just within two decades. All that is left of their existence are some symbols, which work as a window into their world. The meaning of these symbols have puzzled the minds of one and all. Following are some of the common Taíno symbols, along with their meanings.

Taíno Symbols and Their Meaning

The Taíno’s carried their babies on their backs. Many images often had babies being carried with ropes tied around them.

Birds like cranes and herons were often given human characteristics, and they usually were interpreted as symbols of being masculine.

Cohoba was the main deity of the Taínos. The plate of his head was used in the ceremony to inhale hallucinogen in ceremonial rituals.

The Taíno society did not believe in private property. Whatever was grown or killed was for the whole tribe. The scene in images may mean solidarity, equality, and fertility. Eternal lovers were figures of birds either beak-to-beak or in a possible love scenes.

Legend has it that God Guahoyona abducted all women from the island, leaving the men to take care of the children, who out of hunger began to cry ‘toa toa’ or mother-mother. When the children could not be consoled by the men, they turned into frogs.

Shamans were witch doctors. They cured by using plants and herbs. They were considered as priests and led all rituals.

The snail and conch played an integral role in the Taínos’ lives. They ate snails and also used them as a hallucinogen in rituals. They even used their conchs to adorn their bodies as beads. Large conchs were used for the sound that they made, as a communication device during hunting.

The Taínos believed that the sun rose from the cave Cacique Mautiatibuel at dawn, and returned when the moon rose.

Turtles were considered as the mother of fertility, mankind, and origin of life. Dimivan Caracaracol (Mother Earth) had developed a tumor; on the removal of the tumor, it turned out to be a live turtle.

Atabeyra was the Goddess who protected women in labor. She was the supreme creator of everything.

Cemi Boinayel was considered as a Rain God. The Taínos believed that when the Boinayel cried, his tears transformed into rain.

Folk tales, songs, and rituals were passed down from generation to generation, through ceremonial dances and songs.

This was a ceremonial throne used by superiors to preside over ritualistic ceremonies.

These were intoxicating inhalers that were used in spiritual ceremonies that induced hallucination and helped connect to god or spirits.

Twins were born in the same cave as the sun and the moon. They represented forces of nature, having both positive and negative elements, such as rain and drought.

War, famine, and diseases have wiped out villages after villages, leaving behind only petrographs as proof of their mere mortal and humble existence. What we can gather from these engravings are only a part of their rich history, religious beliefs, life, and culture. Deciding the meaning behind these inscriptions is only but a fragment of their actual civilization.