Find Out What the Meaning of ‘Maranatha’ is, in the Bible?

The word 'maranatha' gains the attention of many Christians due to the ambiguity that lies in its origin and connotation. SpiritualRay explains what is the meaning of 'maranatha' in the Bible and what does it signify.

Home / Uncategorized / Find Out What the Meaning of ‘Maranatha’ is, in the Bible?

The word ‘maranatha’ gains the attention of many Christians due to the ambiguity that lies in its origin and connotation. SpiritualRay explains what is the meaning of ‘maranatha’ in the Bible and what does it signify. 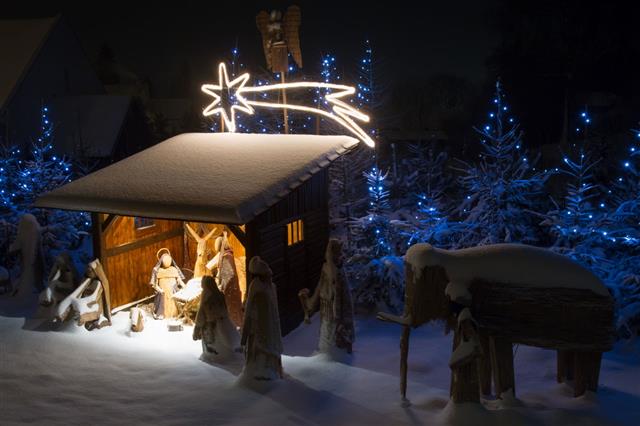 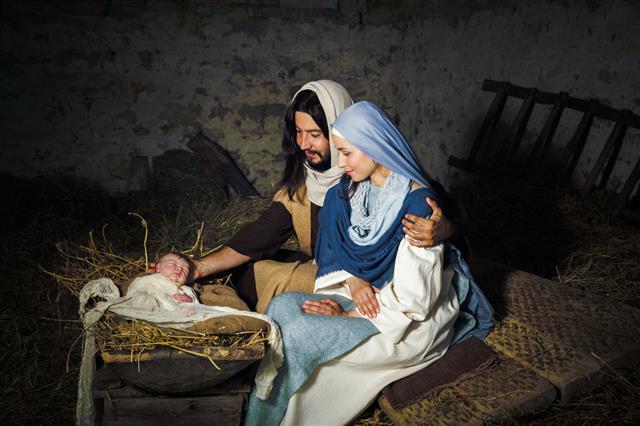 The word (or phrase) ‘maranatha’ is used only once in the Bible, in 1 Corinthians 16:22, which, according to the Holman Christian Standard Bible, states, “If anyone does not love the Lord, a curse be on him. Marana tha that is, Lord, come!

The word maranatha comes from two Aramaic words ‘maranâ’ and ‘thâ’. Interestingly, these words have not been translated, but transliterated in the Greek language. This was usually done for phrases that were commonly known, or easily understood among the readers. However, the exact meaning of this phrase is somewhat lost in transliteration due to the variations found.

The entire New Testament was written in Greek, and in the later versions, the word for maranatha is a single word, μαράναθά. However, the confusion lies because of the fact that the earliest manuscripts of the New Testament has this phrase written in two words: μαράνα θά or μαράν αθά. This presence/absence of space makes things a little complicated.

What Does Maranatha Mean in the Bible?

✦ Based on how these two words are spaced, the connotation tends to vary. For instance, if taken as two words, ‘maranâ thâ’ (מרנא תא, in Aramaic), it can be understood as a command, “Come, O Lord” or “O Lord, Come” or “Lord, Come.” On the other hand, if the words are spaced as ‘maran ‘athâ’ (מרן אתא), then it means “Our Lord has come!”

✦ Although most versions of the Bible translate the phrase maranatha as a command for Him to come, such as, “Come, Lord” or “Our Lord, come”, the Aramaic Bible in Plain English, translates it as “Our Lord has come.” Similar translation can be seen in some other versions too; however, the Weymouth New Testament translates maranatha in a different tense, “OUR LORD IS COMING.”

✦ In context to the word preceding maranatha in 1 Corinthians 16:22, which is ‘anathema’ (which means, a curse), both translations work fine. The verse, according to the King James Bible, goes as, “If any man love not the Lord Jesus Christ, let him be Anathema Maranatha.” This signifies that any man who fails to be faithful towards our Savior is accursed as ‘our Lord has come’ to judge his deeds. Even if we put, ‘O Lord, Come’, it would connote that if any man doesn’t love the Lord, let curse be upon him. ‘O Lord, Come’, and pass your judgment.

✦ Maranatha was also a common greeting used among believers during the time of persecution under the Romans. This greeting gave the early Christians hope and strength, as they reminded themselves that the ‘Lord is coming’ or ‘Come, O Lord’ to save the people and uplift all their sufferings.

We are fortunate enough to be born at a time when the coming of the Lord is at hand. He would come to us when we expect Him the least, but as His faithful followers, we must be ready with our oil and lamps and wait for Him to come any minute, and take us with Him to our real home―The Kingdom of Heaven.

The present days are the days of revelations. These are the times where Satan will do all to make our faith stumble. The world will be overwhelmed with sin, wars, plagues, famine, and death. Let our hearts not be troubled because we have our Savior protecting us. In these difficult times, we must constantly remind ourselves that “Our Lord is coming”, or plead, “O Lord, Come” by meditating on this phrase, ‘maranatha’. Amen. 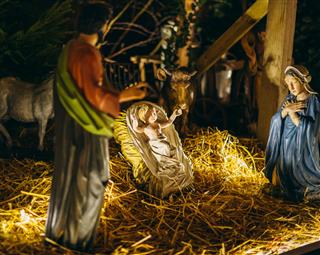 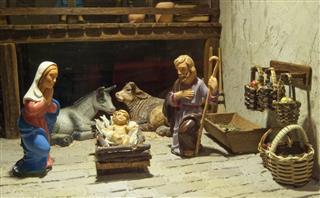