The first thought that comes to mind upon seeing a dove is peace. Ever wondered why the dove is the symbol of peace and love? SpiritualRay reveals the history behind this symbolic aspect.

The first thought that comes to mind upon seeing a dove is peace. Ever wondered why the dove is the symbol of peace and love? SpiritualRay reveals the history behind this symbolic aspect. 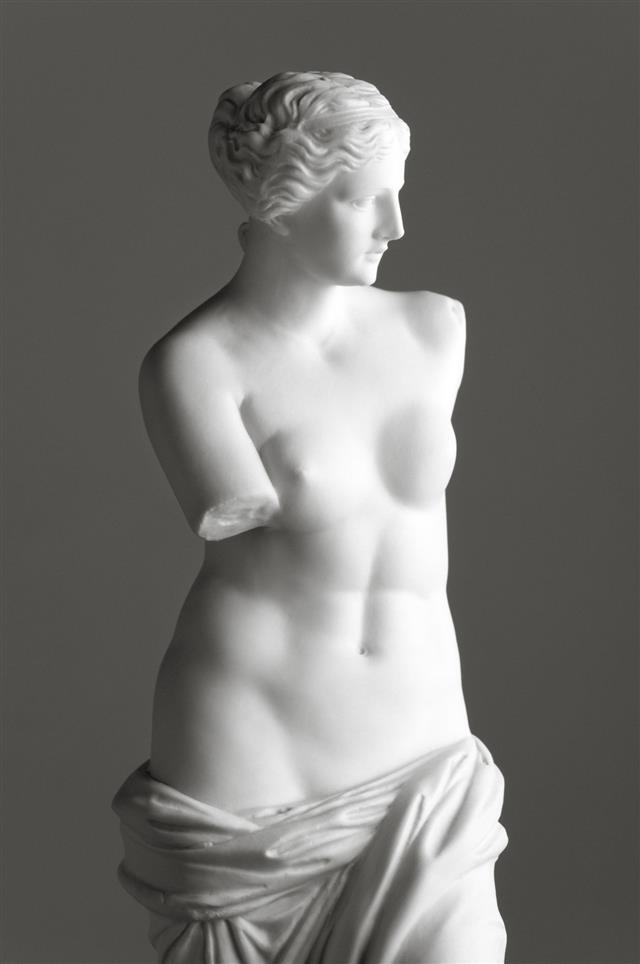 It is believed that Ancient Egyptians were the first people to domesticate doves.

Pure, white, and humble as they are known to be, doves make for a beautiful sight. White doves lend a sense of freedom; they are the universal symbol of peace, humanity, and love. These white beauties have struck a chord with the human race with their innocence.

For ages, we have seen the dove bird being associated with words like peace and love. So, what exactly is the history behind this connotation? Well, there are many recorded tales and events in history that describe how the dove became symbolic.

Before we discuss some interesting facts and legends about doves, let us take a look at some general facts about these birds. Doves belong to the Columbidae family, which is the family of pigeons. They have a round and a stout body, short neck and beak. They are excellent navigators, which also makes them capable of delivering messages. Apart from these traits, they are extremely popular, and are often associated with strong emotions.

Why do Doves Represent Love and Peace?

✤ Doves are considered birds who mate for life, and are extremely loyal. They raise their young ones with great care and dedication. They build their nests in areas near human settlements. In a way, this may have given people the opportunity to witness the immense love, care, and loyalty displayed by white doves. They are harmless birds and feed on fruits, plants, and seeds. People quickly associated doves with peace, love, and dedication.

✤ In Greek mythology, white doves are associated with love and romance. The Greek Goddess Aphrodite is depicted with doves flying around her or resting on her hand. She is born in a chariot drawn by dove birds. Her daughters-Pleiades-who are the ‘seven sisters in the night sky’, are also known as ‘a flock of doves’. These birds were so symbolic in medieval times that many potions that were made for love, included the heart of a dove.

✤ In ancient Aztec culture, the Goddess of Love, Xochiquetzal, is considered the mother of humanity, after the Great Flood. It is believed that she descended on Earth in the form of a dove, and gave the world the gift of speech and languages.

✤ In Hindu mythology, Kamadeva-the God of love-is known to ride a dove bird. This may also be the reason why doves are associated with love.

✤ In many religions, there are stories that associate white doves with peace. Christianity and the Bible describe dove as the symbol of peace and love. It is the symbol of the ‘Holy Spirit’, during the Baptism of Jesus Christ.

Doves are referred to the symbol that define the presence of God. The Biblical story of Noah’s Ark truly defines the symbolism of white doves with peace. As per the story, after the Great Flood, Noah sent out white dove to see if there was any land. The dove returned with olive twig its beak, which meant that it had found dry land somewhere. This brought relief to Noah, who had spent almost a year on the ark. Since then, white dove with an olive twig in its beak, is considered symbol of peace.

✤ Another story from Central Asia also portrays doves as the symbol of peace. As per the story, two kings head for war. One of the kings asks for his armor, upon which he is told that a dove has made a nest in his helmet. His mother asks him to leave the nest and the bird undisturbed, as it is the symbol of purity and love. The king agrees and heads for the war, without his helmet.

Upon seeing the king without his armor, the second king asks for a reason. Both the kings call for negotiation, and meet to talk. When the second king comes to know about the love and compassion the other king had showed for the dove bird, he was moved. He felt that he had misjudged a man with such a compassionate heart. After this, both the kings settle down with an agreement of peace. This is how the white dove started to be known as the bird of peace.

✤ Many artists have depicted the white dove as a symbol of peace. The lithograph by Picasso-La Colombe-showing a dove with an olive branch in its beak, was chosen as the emblem of peace in 1949, for the World Peace Congress in Paris. After this, the dove became very popular as a symbol of peace for the modern world.

The dove is truly a bird that has touched the human mind and heart. It has inspired mankind with its innocence and purity. It reminds people of the very basic traits to live a fruitful life-love and peace!