Many Christian faiths hold that homosexual behavior is a sin. Some faiths only condemn homosexual orientation, regardless of behavior. However, some allow homosexuality, and don't view it as an abomination. Read on to learn more about Christianity's differing views on homosexuality. 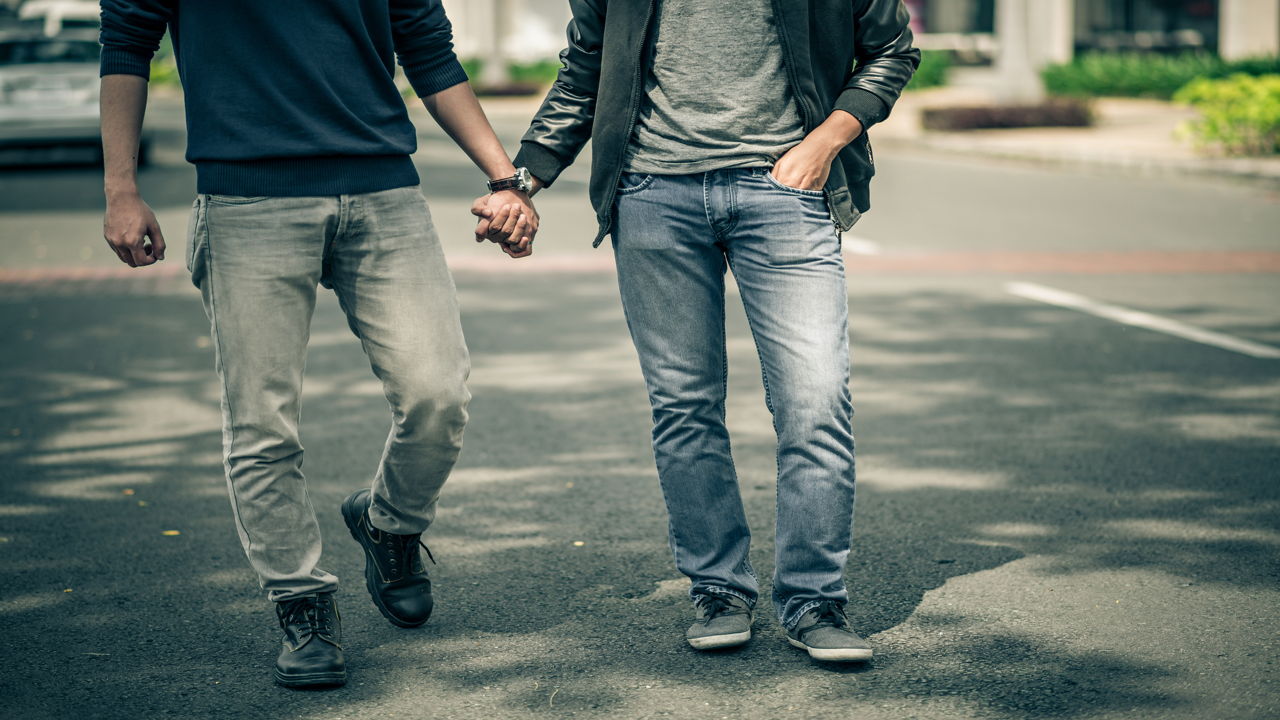 Many Christian faiths hold that homosexual behavior is a sin. Some faiths only condemn homosexual orientation, regardless of behavior. However, some allow homosexuality, and don’t view it as an abomination. Read on to learn more about Christianity’s differing views on homosexuality.

The Biblical passages most often used to condemn homosexuality are:

Thou shalt not lie with mankind, as with womankind: it is abomination.

If a man also lie with mankind, as he lieth with a woman, both of them have committed an abomination: they shall surely be put to death; their blood shall be upon them.

On he other hand, Christian theologians who do not believe homosexuality to be a sin argue that the traditionalists have misinterpreted the pertinent Bible passages, or have quoted them selectively. They consider the original Hebrew in the book of Leviticus to be ambiguous as to whether “male” means adult man or little boy, thus raising doubts whether the intended meaning of the verse was homosexuality or child abuse.

They also point out that the book of Leviticus also condemns many other things that modern Christians commonly do, including getting haircuts, eating shellfish, wearing fabrics made from two different fibers (e.g., wool/cotton blends), and planting two crops in a single field. Some apologists make a distinction between “moral” codes and “purity” (or “ritual”) codes in Leviticus, and state that the purity codes no longer apply, but that the moral codes (including the prohibition against homosexuality) remain binding.

Liberal Christians also argue that Jesus explicitly condemned divorce, equating it with adultery in the Sermon on the Mount, but never explicitly forbade homosexuality. Thus, they say it is hypocritical to criticize homosexuality more than divorce. Also, rather than interpreting the term “adultery” in the Ten Commandments to mean any sex outside marriage, these Christians interpret it to mean sexual betrayal of a spouse, which would make the prohibition irrelevant to sex between unmarried persons, including unmarried homosexuals.

Though Christians, as a general rule of thumbs, don’t tolerate homosexuality, things have slowly started to look brighter for the gay community.