How Does Satan Fit into God’s Perfect Plan?

Both Adam and Eve knew the consequences of eating the forbidden fruit. So what went wrong with God's will for them to obey his command?

Home / Uncategorized / How Does Satan Fit into God’s Perfect Plan?

Both Adam and Eve knew the consequences of eating the forbidden fruit. So what went wrong with God’s will for them to obey his command? 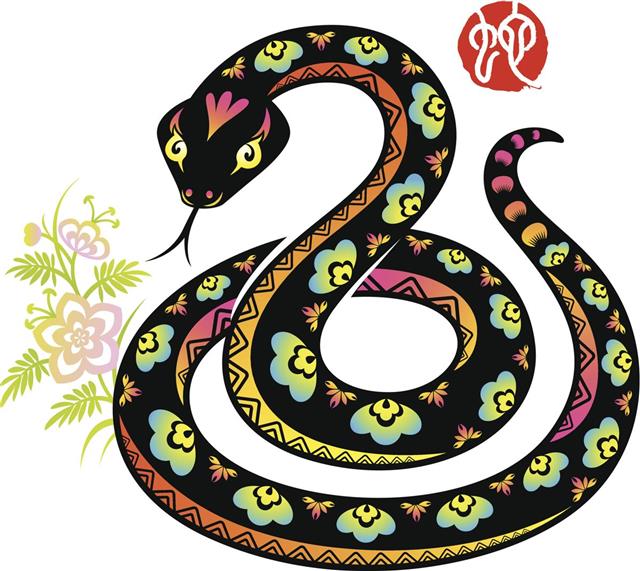 In the beginning, God created the world and everything in it. God decided to make Adam out of dust and create Eve from Adam’s rib. They lived in God’s presence in the Garden of Eden that God had planted just for them. Life for Adam and Eve would seem to be wonderful, perfect, even. Then a serpent convinced Eve to eat the forbidden fruit from that tree. Adam stood by, listened to the serpent’s sales pitch, watched Eve take a bite, and then took a bite himself. That tragic sequence of events changed our lives forever. So, the question is: What was that tree, with that fruit, and that serpent doing in the middle of God’s perfect creation?

The Bible says God put both Adam and Eve in the Garden of Eden. God also instructed Adam not to eat from the Tree of Knowledge of Good and Evil (Genesis 2:17). Eve received the same message as she stated she wasn’t allowed “…to eat it or even touch it…” (Genesis 3:3).

The Tree of Knowledge of Good and Evil was planted in the garden by God. God knew what was contained in the forbidden fruit. God created the consequence for disobeying the command. And then are we to believe God was “hoping” Adam and Eve would do as they were told?

Again, what was that tree, with that fruit, and that serpent doing in the middle of God’s creation? Simply, God put them exactly where He wanted. God was in control at that moment and his plan didn’t spiral out of control. Actually, God’s plan was very much intact at that moment.

Every Christian leader will state that Jesus’ only purpose was to be crucified and resurrected for our sin, the exact sin that entered the world via the fruit. Those same leaders don’t give any other reason or purpose why Jesus took the form of man and died a horrible death. If there isn’t sin, then by omission there isn’t a mission for Jesus to accomplish.

The Bible says God created everything in six days. Everything. This is a theme stated throughout the Bible (Isaiah 45:6-7, John 1:3, Romans 9:18). What does “everything” exclude?

The Bible is inerrant and God is omniscient and omnipresent. God wasn’t hoping Adam and Eve would follow His instructions. He knew someone would eventually eat the fruit and introduce the world to Satan and sin. That was his unchanging plan from the beginning. God doesn’t change. God has a perfect plan that includes evil, sin, and Satan. Doesn’t one have to know and experience illness to fully appreciate good health? We appreciate good service because we all have endured poor service, or a good meal because we have experienced hunger pains. Without experiencing evil, even if it’s indirect, we cannot know how good God really is.

Christian doctrine states that God wants you to choose him. We refer to this principle as free will. Christian leadership will also tell you God doesn’t want “robots” because they cannot have relationships. Sin, Satan, and evil actually accomplish the task of giving us all a choice. The choice is between God and sin; between God and this world. Without sin, where is the choice? If God were our only choice, by definition there isn’t a choice.