Culture of death and culture of life are two opposing doctrines in the Catholic Church's moral theology. SpiritualRay sheds light on the difference between the two.

Home / Uncategorized / Contrast in the Doctrines of Culture of Death Vs. Culture of Life 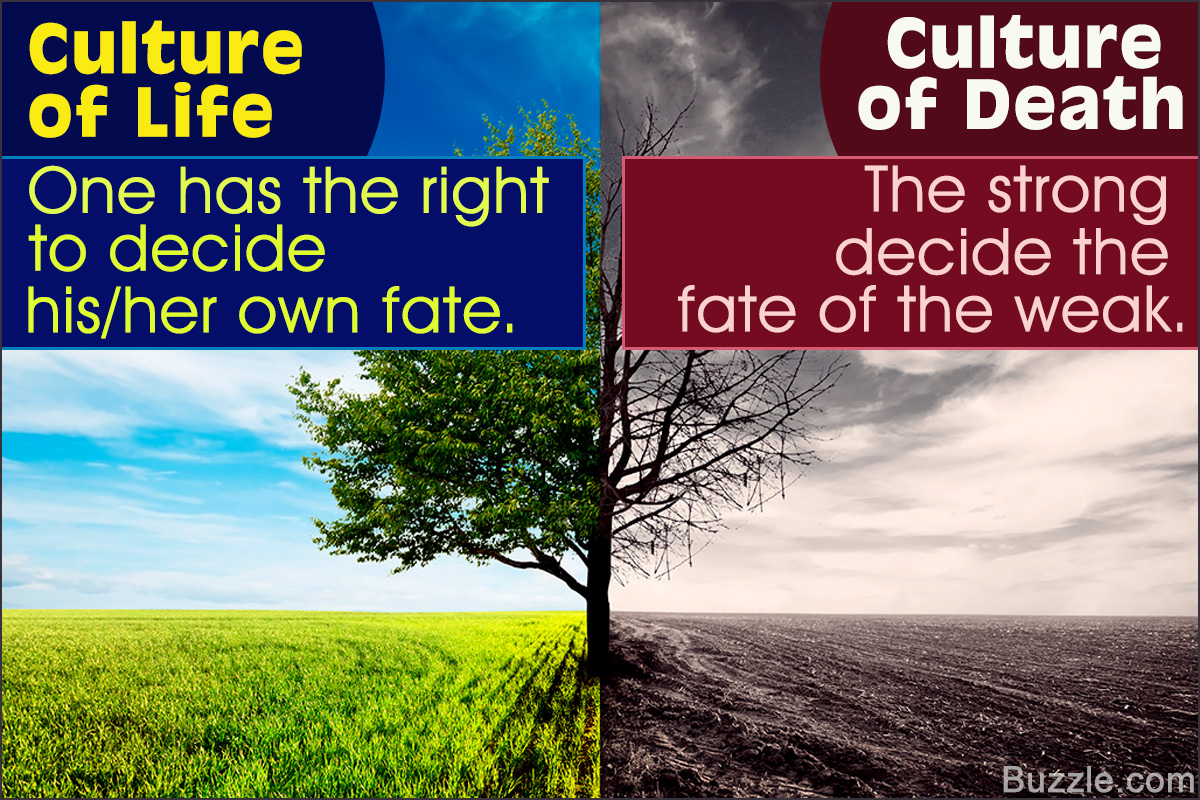 Culture of death and culture of life are two opposing doctrines in the Catholic Church’s moral theology. SpiritualRay sheds light on the difference between the two. 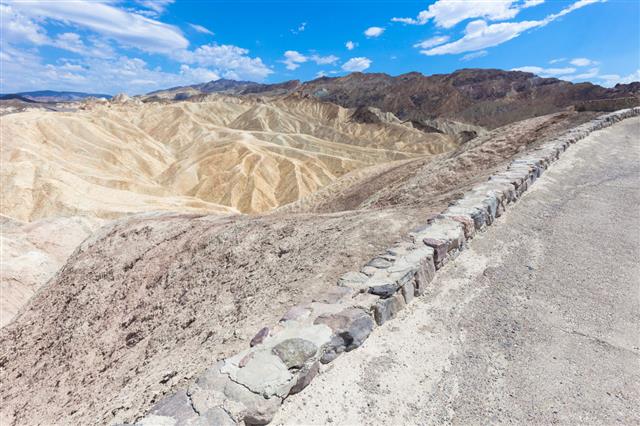 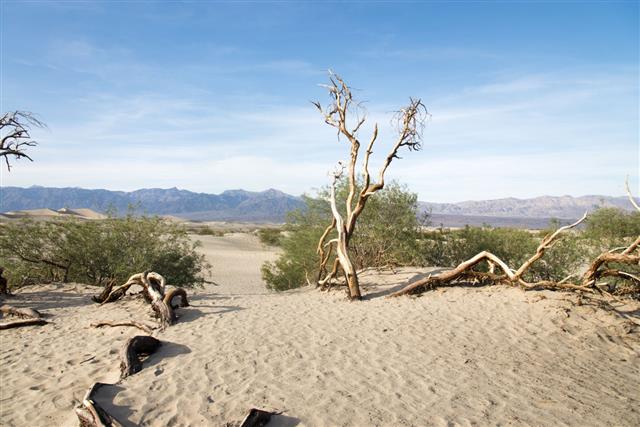 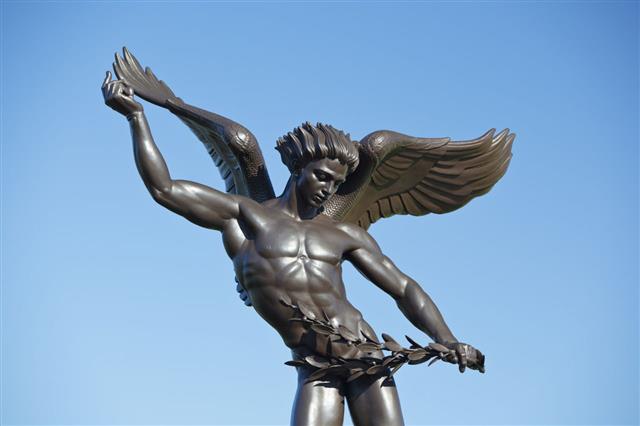 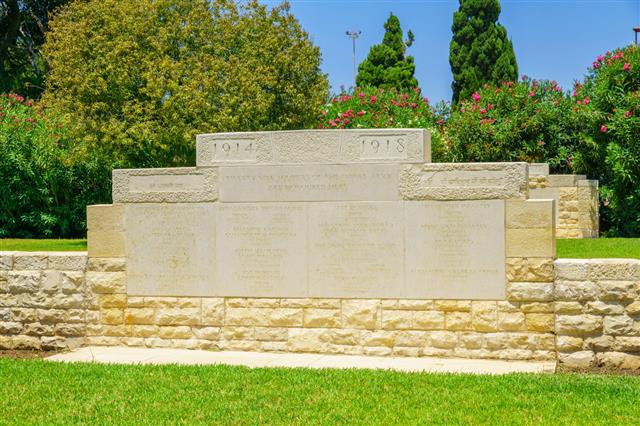 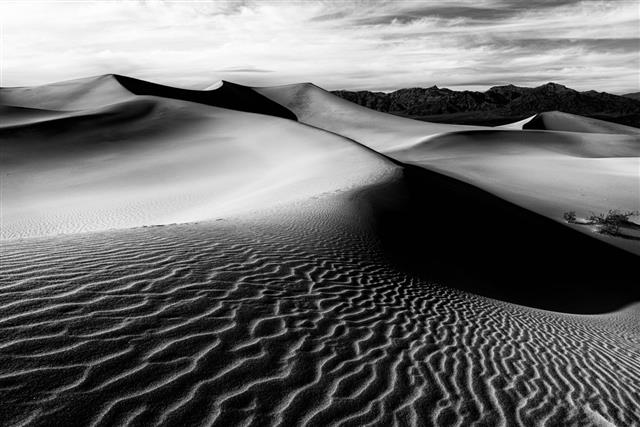 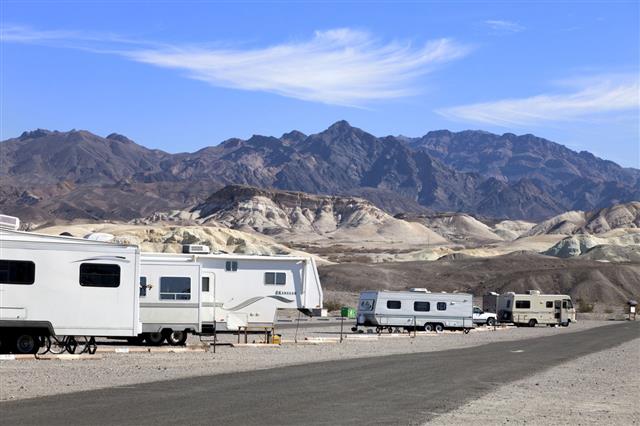 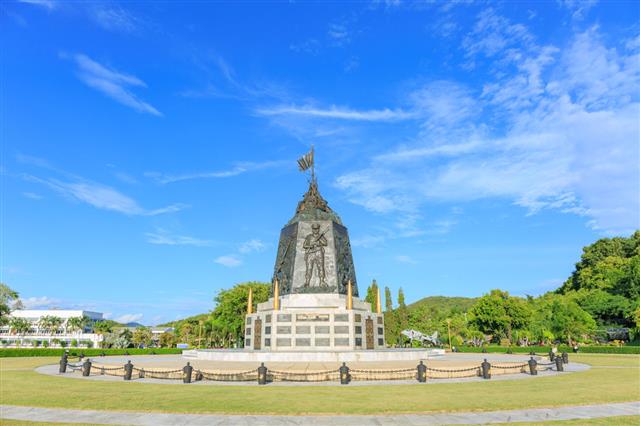 “Man is called to a fullness of life which far exceeds the dimensions of his earthly existence, because it consists in sharing the very life of God.” ― Evangelium Vitae by Pope John Paul II

“Culture of life” and “culture of death” are the two very important concepts forming part, especially of the moral theology of the Catholic Church. They are also very interesting, and although they stand in complete contrast with each other, both have their own set of arguments to justify themselves, and hence, both claim to be ‘right’ in their own way. Although the term “culture of life” has been existing in theological texts since a long time, it entered popular culture only in 1993, when Pope John Paul II used it in his World Youth Day speech before a huge audience. Since then, it has also been used widely in the United States politics to refer to the importance to human life, as opposed to the term “culture of death” that refers to life-taking practices, such as murder, abortion, etc.

★ The concept of the “culture of life” states that the life of each and every human―whether rich or poor―is equally important, owing to the fact that every human being is the creation of God.

★ It believes that because there is a divine hand in the creation of the human race, human life―right from conception to natural death―is sacred in nature.

★ Therefore, nobody in the universe, other than God Himself, possesses any kind of moral right to destroy or cause harm to one’s life.

★ Culture of life states that death, only if it occurs naturally, is acceptable.

★ The proponents of the culture of life, therefore, staunchly oppose practices which aim and/or lead to the destruction of human life.

★ Practices opposed by the supporters of the culture of life include abortion, euthanasia, fertility control, unjust warfare, and capital punishment.

★ On an individual level, the culture of life also opposes unethical and immoral acts, such as narcissism, selfishness, sterilization, and suicide.

★ Furthermore, moral practices, like organ donation and charity are promoted and encouraged, as acts such as these are considered as those that serve God.

★ In a nutshell, culture of life promotes an idea that humans are the greatest creations of God, and hence, the life and existence of each and every human should be respected and treasured.

★ In contrast to the concept of culture of life, culture of death refers to all the seemingly immoral acts that eventually lead to damage or complete destruction of human life.

★ According to the § 57 of the Evangelium Vitae, an encyclical written by Pope John Paul II, This doctrine, based upon that unwritten law which man, in the light of reason, finds in his own heart ….

★ In simple words, the doctrine of the culture of death refers to a culture that denies peace, solidarity, and fraternity to the human society.

★ Conceptually, the culture of death exists in a society, which is based on inequality, corruption, and crime. In such a social order, people are largely dissatisfied and frustrated.

★ The fate of the poor and weak lies in the hands of the rich, strong, and powerful. This may, more often than not, lead to violation and/or complete denial of basic human rights of the weaker strata of the society.

★ The opponents argue that the existence of the culture of death in the society leads to the devaluation of human life, as it is no more considered to be sacred.

★ Terrible and disastrous historical events, such as the Nazi Holocaust and the Rwandan Genocide are often put forth as classic examples of this kind of culture.

★ Because the culture of death is very strongly opposed by the Catholic Church, a number of Catholic hospitals also ban certain medical procedures, like abortion.

It needs to be noted, however, that though the culture of life portrays a picture of a utopian society, it is impossible to discard the presence of the culture of death, owing to the fact that societies flourish in the dimensions of time and space. Each particular period and place has a set of its own needs and demands, and these are what set the moral values of a given society. So, what may be regarded moral in one society, may not hold equally good for the other. Therefore, culture of death and culture of life, though opposing doctrines, may still work in parallel with one another. 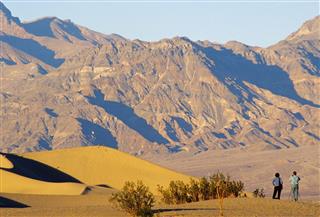 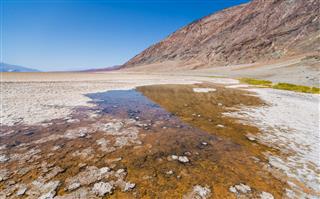 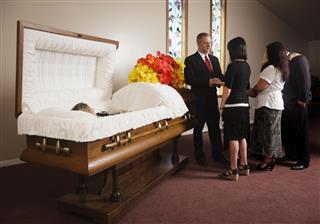 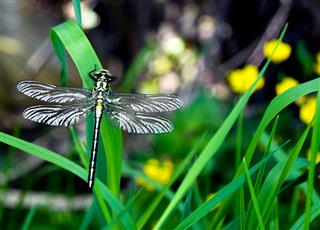