Kali-she is the well from which gods themselves emerged, the ultimate warrior, the ultimate mother, and the keeper of death, the adi Mahavidya.

Kali-she is the well from which gods themselves emerged, the ultimate warrior, the ultimate mother, and the keeper of death, the adi Mahavidya. 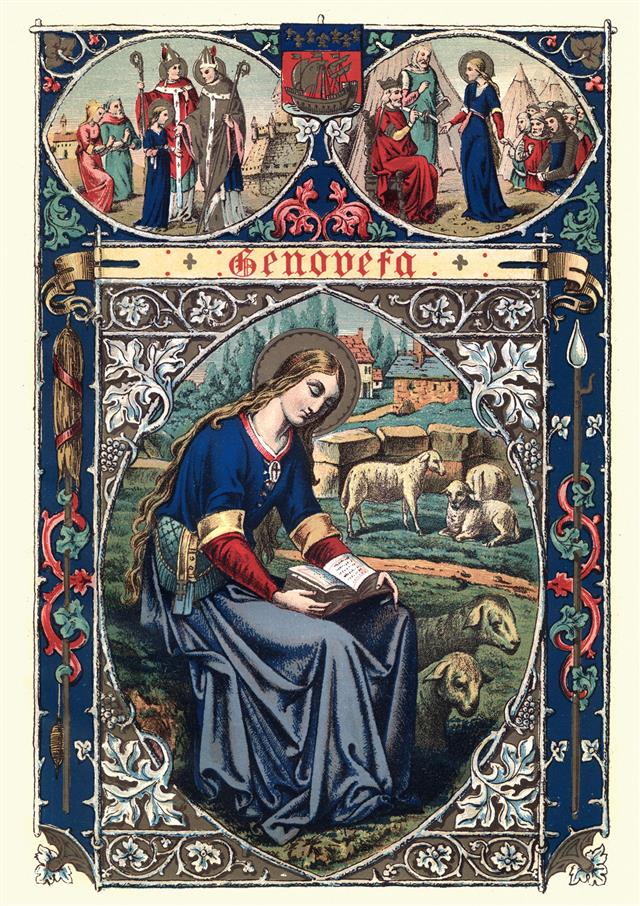 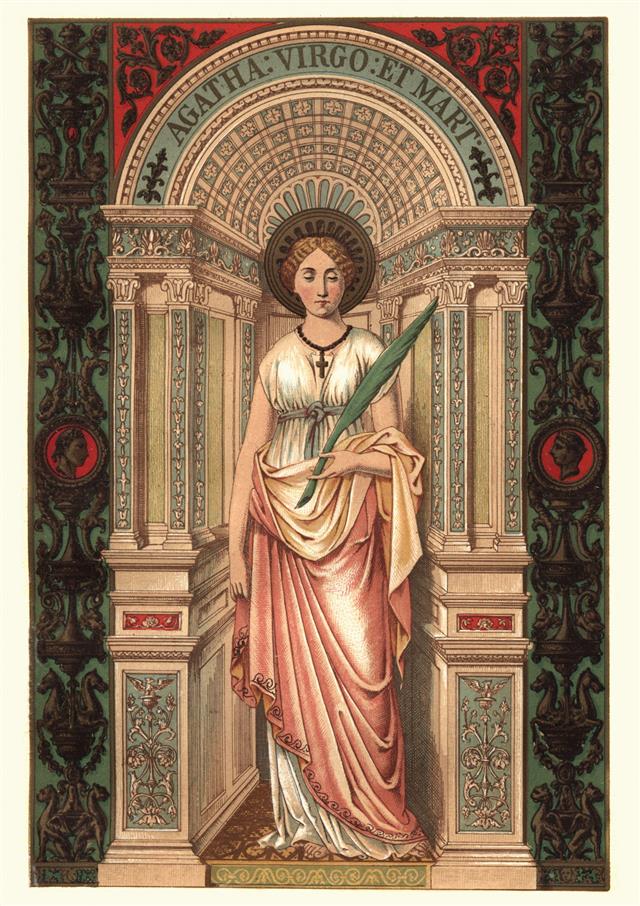 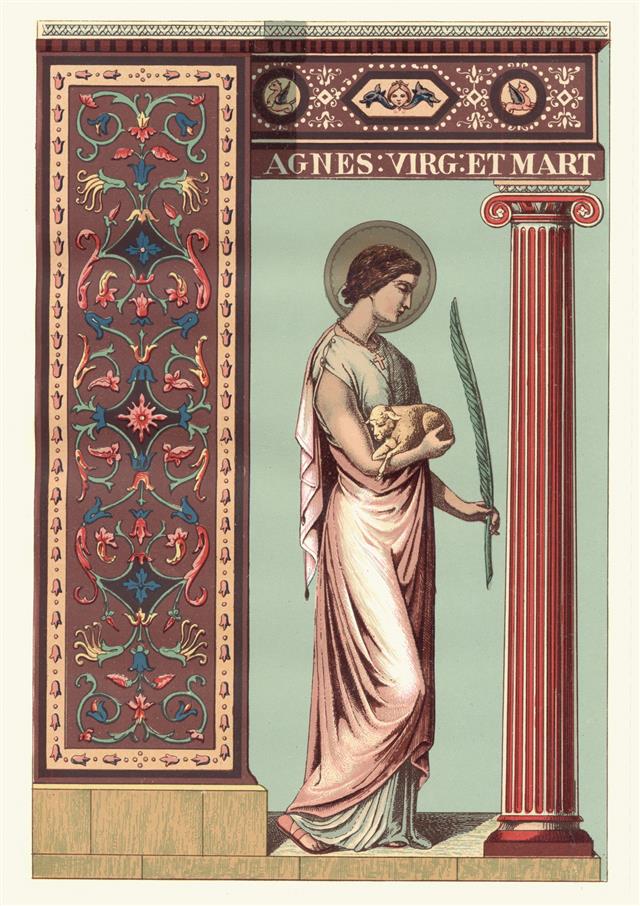 According to the Mahanirvana Tantra, since it is Kāla or time who will devour everything at the dissolution of things, he is called Mahākāla. And since the Goddess-the primary of the 10 Mahāvidyas-will devour Mahākāla Himself, she is called Kālikā or, as more commonly known, Kali, The Black Goddess.

Just to gaze upon her image is terrifying-blue skin, long, wild hair, necklace made of skulls, and a girdle made of severed arms. Her appearance has many stories to tell. While the Garuda Purana describes her as a fanged, cadaverous lady who lives in a crematorium, sits atop a ghost, laughs loudly, dances crazily, and dons a garland of corpses, the Bhagavata Purana draws an image of a lady with a fear-inducing face and large teeth. This is Kali. Fierce, and not to be trifled with. But to know her is divine, for it allows you to see the reality of her aspect-she is no monster; rather, she is a protector and a symbol of empowerment. She is the violent face of justice and ultimate love. She is the Goddess of Time, Change, and Destruction.

Perhaps the earliest references to Kali date back to around 600 CE. She’s portrayed as a fierce and gruesome deity in almost all texts she’s mentioned in, showing no mercy towards those who have wronged in one way or another. She’s liberated from worldly inhibitions and pretenses of all sorts. Kalingattupamni-an 11th century CE Tamil text-talks of a desert temple of the Goddess to build which severed heads were used as bricks and blood was used as mortar. Not only that, on top of the enclosure walls, “the severed heads of peacocks, the heads of men offered as sacrifice, the heads of young babies also severed in sacrifice and blood-oozing flesh as standards were placed as beautifying elements.”

However, the goddess’ most popular appearance is perhaps featured in the book Devi Mahatmyam. As stated in the seventh chapter of Devi Mahatmyam, which describes Goddess Durga’s battle to defeat demons Sumbha and Nisumbha, Kali appears on the battlefield twice. The first time, she is said to spring out clad in the skin of a tiger and carrying a khatvanga, a skull-topped staff from Goddess Durga’s furrowed brow. She then slays all the demons by tearing them apart or crushing them with her jaws and decapitates the two demon generals, Chanda and Munda, with her steel. She reappears in the same battle at the beckoning of Durga to slay the demon Raktabija.

The physical appearance of the Goddess is perhaps the first way in which her strong and uninhibited demeanor manifests. Kali is usually depicted with four arms, skin either black or blue, wild hair, raging red eyes, her mouth formed into a vicious roar and her tongue sticking out. Sometimes she has fangs and blood dripping from the corners of her lips. Nevertheless, one only has to look closely to spot the perfect concord of destructive terror and maternal warmness that is this Goddess. Her top right hand in abhaya mudra and bottom right hand in varada mudra are indicative of her protective and benevolent natures respectively. However, her top left hand holding a curved sword dripping with blood and bottom left hand holding a newly severed head amply display her ravaging tendencies. If one only rises above the apparent and analyzes what the sword and the severed head stand for, one would realize that the sword only cuts through illusions and facades that we humans often get lost in and the severed head stands for human ego which the Goddess lops in order to bring us closer to what the ultimate reality is. She liberates us from the mundane which we often get entangled in and broadens our horizon.

In the Tantric tradition, Kali is considered the “ultimate reality”, the source from which all gods spring. She is seen as a vicious demon slayer, but the Karpuradi-stotra also paints her as the supreme mistress of the universe associated with the mahābhūta or the five elements. She is the both the creator and the destroyer of the universe in unison with Lord Shiva. However, in the same text, she is also portrayed as a gently smiling, young, comforting, and loving deity who protects and blesses her worshipers. This is the perfect duality of a mother-nurturing and kind, until her offspring is in danger. It is then that the demon slayer appears. Shiva himself described her best in the Mahanirvana Tantra:
Thou alone remainest as One ineffable and Inconceivable. Though having a form, yet art Thou formless; though Thyself without beginning, multiform by the power of Maya, Thou art the Beginning of all, Creatrix, Protectress, and Destructress that Thou art.