The Terrifyingly Fascinating Myths of the Egyptian God Set (Seth)

Set or Seth was the ancient Egyptian god of the desert, darkness, and chaos. He was famous for murdering his own brother Osiris, the god of fertility. Know more about this powerful and mysterious god of Egypt, by going through this SpiritualRay write-up. 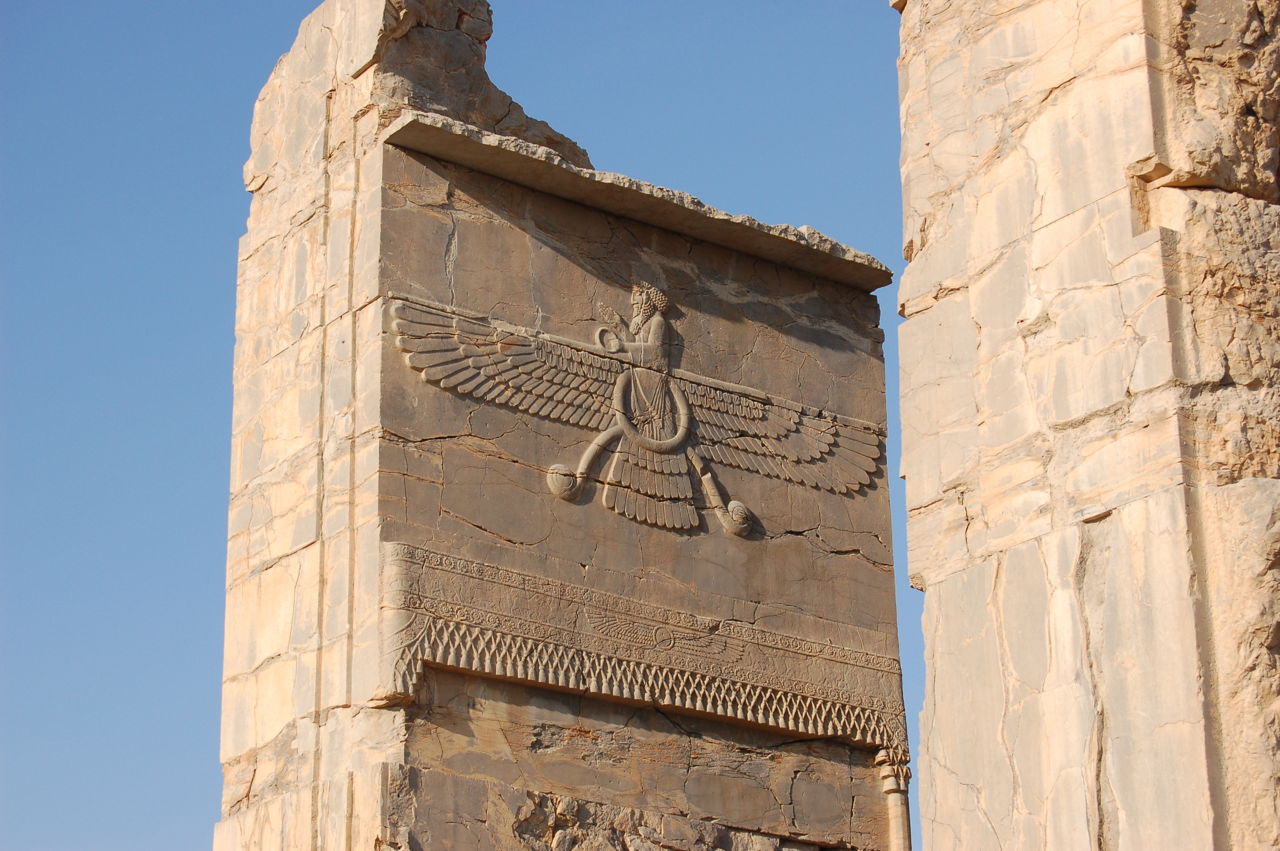 Set or Seth was the ancient Egyptian god of the desert, darkness, and chaos. He was famous for murdering his own brother Osiris, the god of fertility. Know more about this powerful and mysterious god of Egypt, by going through this SpiritualRay write-up.

Egypt, the mention of which brings to the mind the fascinating world of pyramids and mummies, and the captivating tales of mythical gods. Among these gods and goddesses, one of the most powerful gods of the ancient Egypt was Set or Seth, the god of desert, storm, darkness, and chaos. His immense power and strength brought him the epithet ‘His Majesty’, which besides him was only applicable to Ra, the Sun god. Set was the mighty lord of the Upper Egypt and Ombos, situated on the western banks of the River Nile. It was the center of his cult. Set was considered infertile, just like the desert.

Set – The God of Desert, Darkness, or Chaos

In Egyptian art, Set is often portrayed as the strange and mysterious creature, known as Set animal. Sometimes, he is shown having a canine body with a curved snout, square ears, and forked tail, while at other times, he is portrayed as a human body with a head that contains the features of the set animal. The features of this mythical god do not seem to resemble any specific animal. Rather, they can be regarded as a composite of aardvark, donkey, and jackal.

According to Egyptian mythology, Set was the wicked brother who killed Osiris and then dismembered his body. There began another mysterious story in which Isis, the wife of Osiris, somehow managed to gather the pieces of her husband’s corpse, and got them embalmed by another Egyptian god Anubis, the son of Nephthys.

So, Osiris became the first Egyptian mummy, and he ruled the underworld as the judge of the dead. Then, Isis quite miraculously conceived Horus with the corpse of Osiris, or with the pieces of his corpse. Horus, the son of Osiris grew up to become a natural enemy of Seth. The desire to avenge the murder of his father gave birth to the war between Horus and Set, which was believed to last for about eighty years.

Ultimately, in the war between Horus and Set, the former emerged victorious. He exiled Set to the desert and became the ruler of both the Upper and Lower Egypt. From this point, the story became a bit confusing, as some myths concluded that Seth was exiled to the desert for eternity, while others described him as the protector of Ra’s barge in the underworld.

The foundation of these myths, and the transformation of Set from a god to an embodiment of evil is, however, not very clear. Initially, he was worshiped in the Upper Egypt. Even after the unification of Egypt, he was shown to be revered by the Egyptians, along with the fertility god Osiris.

However, the later Egyptians were of the opinion that the struggle between Set and Osiris or Horus could symbolize the struggle between the infertile desert, as represented by Set, and the fertilizing floods of the River Nile, as represented by Osiris and Horus. Nevertheless, Set was depicted in the Egyptian myth as one of the mightiest gods, who protected the Sun god Ra from the dangerous serpent Apep, whom no other god could defeat.