Is Hydrogen the Real God?

The concept of God is different for various people. The basic common thoughts prevalent in all religions are that God is everywhere; He neither dies nor is born and is present in everything that we interact with. Taking a scientists point of view, hydrogen is the most common of elements, is present everywhere and cannot be destroyed or created. Does this mean God is hydrogen? 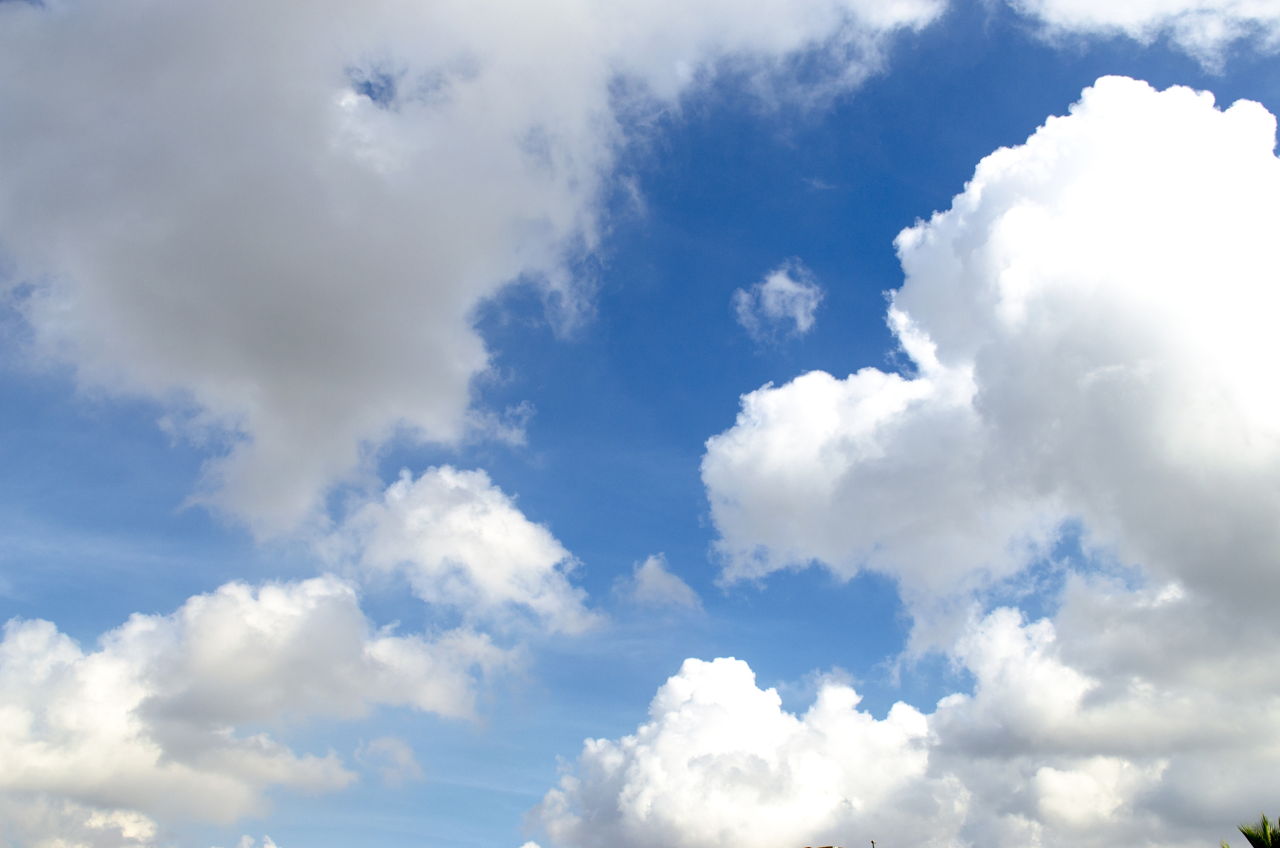 The concept of God is different for various people. The basic common thoughts prevalent in all religions are that God is everywhere; He neither dies nor is born and is present in everything that we interact with. Taking a scientists point of view, hydrogen is the most common of elements, is present everywhere and cannot be destroyed or created. Does this mean God is hydrogen?

I remember when I was small, my mother and I used to go for a visit to our neighborhood temple every day. I used to enjoy the time alone with my mother and being an inquisitive kid, used to bombard her with a lot of questions. My mother used to answer them patiently telling me stories of different God’s, each story having a small moral at the end like ‘be righteous, don’t be greedy, and always help the weak’ and such. She said that God existed in all forms; religion was just a form of portraying Him in various communities. Essentially, the concept of God did the same thing everywhere; provide a moral boost to the people who believed in Him. My mother used to say that God has neither been born nor will ever die. He is all prevailing and all dominant. He exists in all places at once. He is present in everything you see, the sun, the moon, the plants, the earth, everything.

I grew up with these kinds of thoughts embedded in mind and proceeded to educate myself in Science. I was a curious kid always trying to discover new things and performing new experiments in my so-called secret laboratory at home breaking up things (much to my father’s displeasure). My family decided to let me pursue my line of thinking and suggested I follow a career in Physics. After a long and hard winding road through the academia, I finally completed my PhD, got myself a job and was satisfied with my progress in life.

My friend and I were sitting one day chit-chatting about the world and its happening and religion in general over a beer on a warm summer night. My friend was an atheist, while I was a believer. I used to debate with him over God and religion in general. Nobody really pushed their beliefs onto each other but deep inside I used to think that he is wrong in not believing God. I told him that night, that God existed everywhere, from the sun, moon, air, plants, earth, sky, everywhere. My friend, who was a chemist, said something that I could never forget till date. He said, ‘If God exists everywhere, then he must be hydrogen.” The truth in his statement took the wind from my sails. I repeated mentally, ‘If God exists everywhere, he must be hydrogen’. My mind analyzed this further. The truth ran so deep. It was the most common element in the Universe. It was the singular element that could be uniquely identified; smaller than that, it was either a proton or electron which lost its individuality.

Hydrogen was everywhere, water, sun, moon, earth, wind… everywhere. All the logic of my mother was also true and the logic of Science was also true. It was the reason for life on earth, for evolution, for growth of new species of plants and animals; it was the creator of life! It is an essential component of water which is required for existence of all living species on earth. It’s the essential component of any fuel generated on earth. There was an endless list of what hydrogen did. Although it did sound corny, how could I have not seen this before?

The existence of the universe started out with a big bang. According to astrophysicists, this big bang was an explosion from a massively compressed black hole about the size of a pinpoint which could no longer handle the implosion it was sustaining over the ages and expanded suddenly, with a bang releasing hydrogen atoms all over the universe. Life started with hydrogen which was the God of all things to come.

Now, I was finally able to put a physical existence of God in the universe. God equaled hydrogen. What a night it had been! That night was the night I had the soundest and most satisfying sleep after a very long time. I had finally found the interface between science and God.