Meaning of the Symbol Om in Different Religions

Home / Uncategorized / Meaning of the Symbol Om in Different Religions 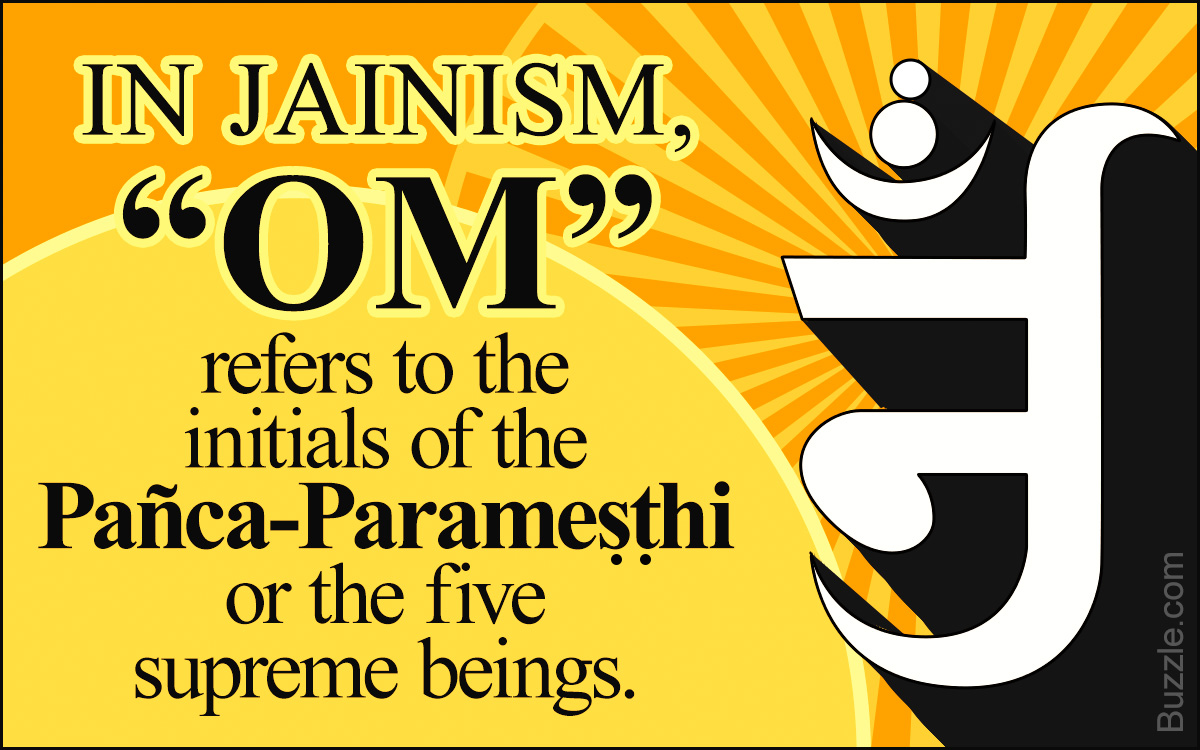 The Purpose of Chanting ‘Om’

“What world does he who meditates on Aum until the end of his life, win by That? If he meditates on the Supreme Being with the syllable Aum, he becomes one with the Light, he is led to the world of Brahman [the Absolute Being] Who is higher than the highest life, That Which is tranquil, unaging, immortal, fearless, and supreme.”
― Prashna Upanishad 5:1,5,7

The word “om” or “aum” is made of three sounds, “aah”, “uh”, and ”mm”, which together form “aum.” The word literally means “that which is sounded out loudly.” It is calledpranava in Sanskrit. Om is considered as the beginning and end of all things; it is an all-encompassing identity.

Although Om originates in the Hindu religion, it is sacred in many other religions like Buddhism, Jainism, and Sikhism as well.

Significance of Om in Various Religions 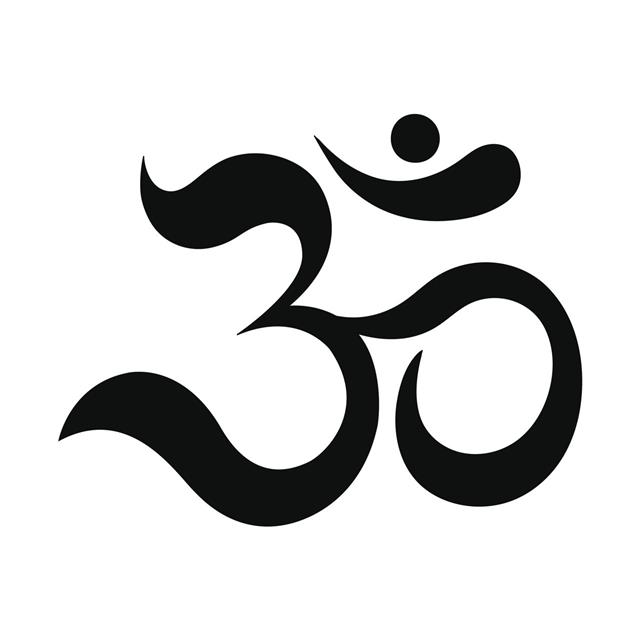 Uttering the monosyllable Aum, the eternal word of Brahman, one who departs leaving the body (at death), he attains the Supreme Goal (i.e., he reaches God).
― The Bhagavad Gita (8.13) 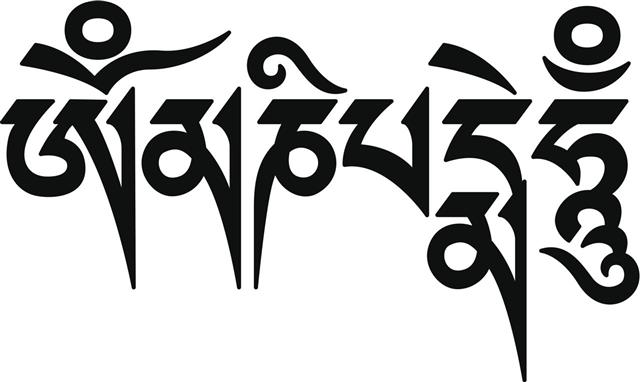 Hence, the Om represents the salutation to the five profoundly respected beings of Jain religion.

As you can see, although different religions interpret the symbol differently, the basic meaning of the symbol remains unchanged. Om is not just a symbol, or a single word; it is the divine vibration of the Universe.