10 Most Sacred and Worshiped Animals Around the World

In various religions, animals are worshiped either in the form of deities or symbols, and are given high reverence in their societies. This SpiritualRay article speaks about the most worshiped animals around the world, in various cultures.

Home / Uncategorized / 10 Most Sacred and Worshiped Animals Around the World

In various religions, animals are worshiped either in the form of deities or symbols, and are given high reverence in their societies. This SpiritualRay article speaks about the most worshiped animals around the world, in various cultures. 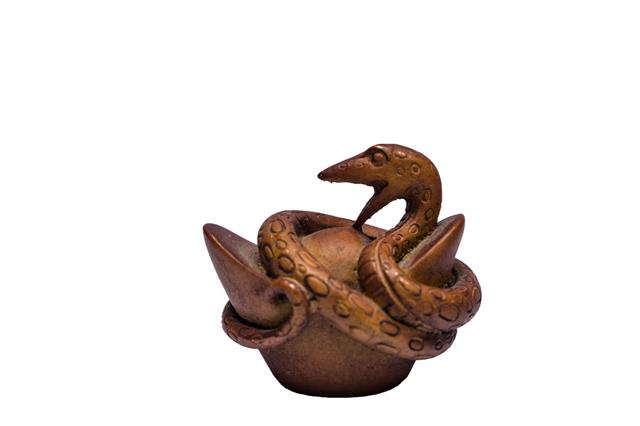 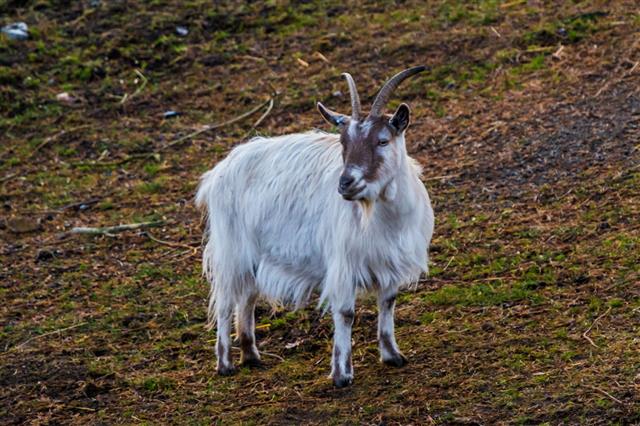 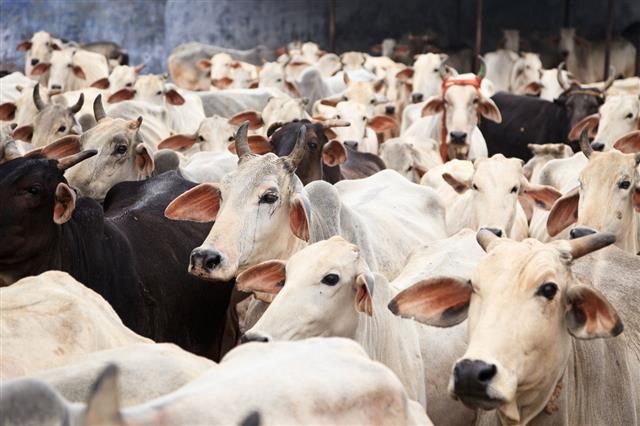 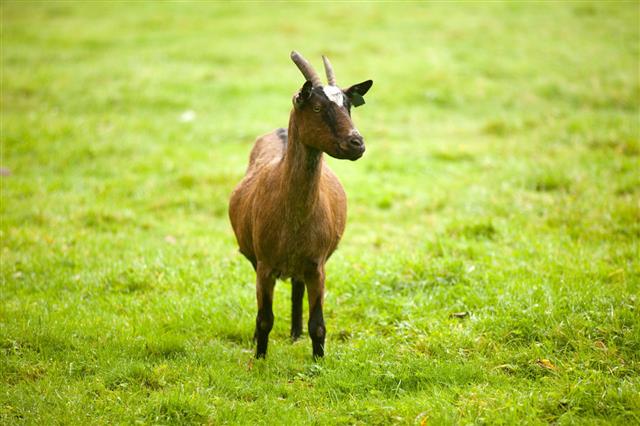 Worshiping animals in various forms such as deities, or any other symbolic way, is known as ‘zoolatry’.

Animals have a distinct place in almost all ancient cultures, and some were given special statuses in places of worship too. The reasons of worshiping animals may vary according to the different traditions and their mythological stories. In most ancient cultures animals were given a special position. The Chinese Zodiac, based on a twelve-year cycle, is represented by an animal each. In Hinduism, many animals are worshiped, and even deities have their forms of animals, or have their vehicles as animals. In Native American culture, animals have a special place in their folklore. Many Egyptian, Roman, and Greek Gods too are associated with animals.

The cow can be said to be the most respected animal in India. There are different laws regarding the slaughter of cows in different states, with some states making it a punishable crime, though religious conservatives of Hinduism consider it a sin to slaughter a cow.

The cow is given the honor of a mother in India, and you’ll often observe them moving freely on the streets. She is considered to be a gentle and wish-fulfilling animal, and is adorned with garlands and ornaments during festivals. In fact, Krishna, an incarnation of Lord Vishnu, is often depicted as accompanied by a cow.

Depiction of a Serpent with a Hindu Goddess

Serpent deities have an important place in Indian culture. During ‘Nag Panchami’, Hindus worship the serpent deities, and offer their prayers and warm milk. The festival is celebrated on the fifth day of the bright half of the Lunar month of Shravan (Hindu calendar). The Hindu God Lord Vishnu is depicted as seated on a ‘Sheshanaga’. (ruler of all nagas). Lord Shiva is depicted with a snake wrapped around his neck. In many places, a serpent symbolizes fertility.

Dogs, man’s best friend, is also worshiped during the Kukur Tihar festival in few parts of Nepal. During this festival, dogs are treated with delicacies, and honored by garlanding them with marigold flowers, applying a tilak, and burning incense sticks. In Hindu culture, Lord Dattatreya is depicted with four dogs, and these dogs represent the four Vedas (Rig-Veda, Sama-Veda, Yajur-Veda, and Atharva-Veda).

The elephant is again one of those animals who have a high position in Hindu culture. In fact, the highly adored Hindu God Ganesha (son of Lord Shiva and Parvati) has an elephant head. He is said to be the ‘vighnaharta’, i.e., the remover of all obstacles. Ganesh Chaturthi is celebrated with great pomp, especially in the state of Maharashtra in India. In many temples, pilgrims seek blessings of the elephant. Elephants represent valor, wisdom, and courage.

The goat is one of the 12 zodiac animals of the Chinese Zodiac. The Karnak temple of Egypt has ram-shaped sphinxes. The Greek mythological characters Silenus and Satyr had a goat-like appearance. The Greek mythological Gods ‘Fauns’ were said to be half-human and half-goat. The Greek God ‘Pan’, God of Flocks and Shepherds, also has a goat-like appearance, with a tail, horns, and the legs of a goat.

Hayagriva, an incarnation of the Hindu God Lord Vishnu, is horse-faced. The chariots of the deities are often driven by horses. He is said to be a symbol of knowledge and wisdom. In Greek mythology, Poseidon is one of the important deities, who is said to create the horse, one of the most beautiful creatures in the world, in order to woo Demeter.

The lion is used as a symbol of power and nobility in many cultures. Hindu culture depicts Goddess Durga as having a lion as her vehicle. In China, the lion symbolizes a protector of evils, and temples often have a guardian lion. In ancient Egypt, many gods, such as Aker, were lion-headed. In the Narasiṁha avatar, Lord Vishnu acts as a protector against evil, and killed the demon Hiranyakashipu.

The Swayambhunath temple, located in the Kathmandu Valley of Nepal, is popularly called the ‘Monkey Temple’, because the monkeys here are considered to be sacred. Legend states that, when Bodhisatva Manjushree was in the process of raising the temple hill, the lice from his hair got converted into monkeys. Hanuman, the monkey god, a devotee of Lord Rama, is one of the important characters in the mythological story of Ramayana.

Ancient Roman legend states that, Goddess Luperca, a she-wolf, nursed Romulus and Remus (twin siblings, children of Rhea Silvia and Mars). In fact, Turkic mythology states that, they are descendants of the wolf. Even Native Americans worshiped the wolf as god, and saw it as a symbol of courage, direction, family, endurance, and intelligence.

The eagle is one of the highly revered animals of Native Americans. An eagle symbolizes vision, valor, healing power, and freedom to achieve our dreams. In fact, having eagle feathers is considered honorable in Native American culture, and the person wearing these on a headdress has to earn it by performing an act of courage. In Hindu culture, the ‘garuda’ (eagle) is a vehicle of Lord Vishnu.

Despite having a high place in religion, the irony is that, on one hand, humans pray and worship animals, and on the other hand, sacrifice them to please the gods. 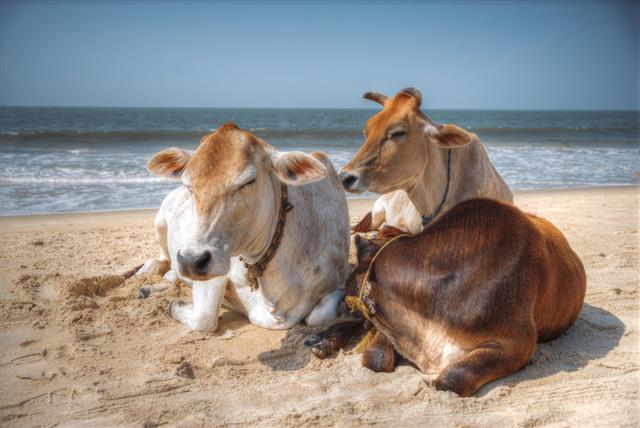