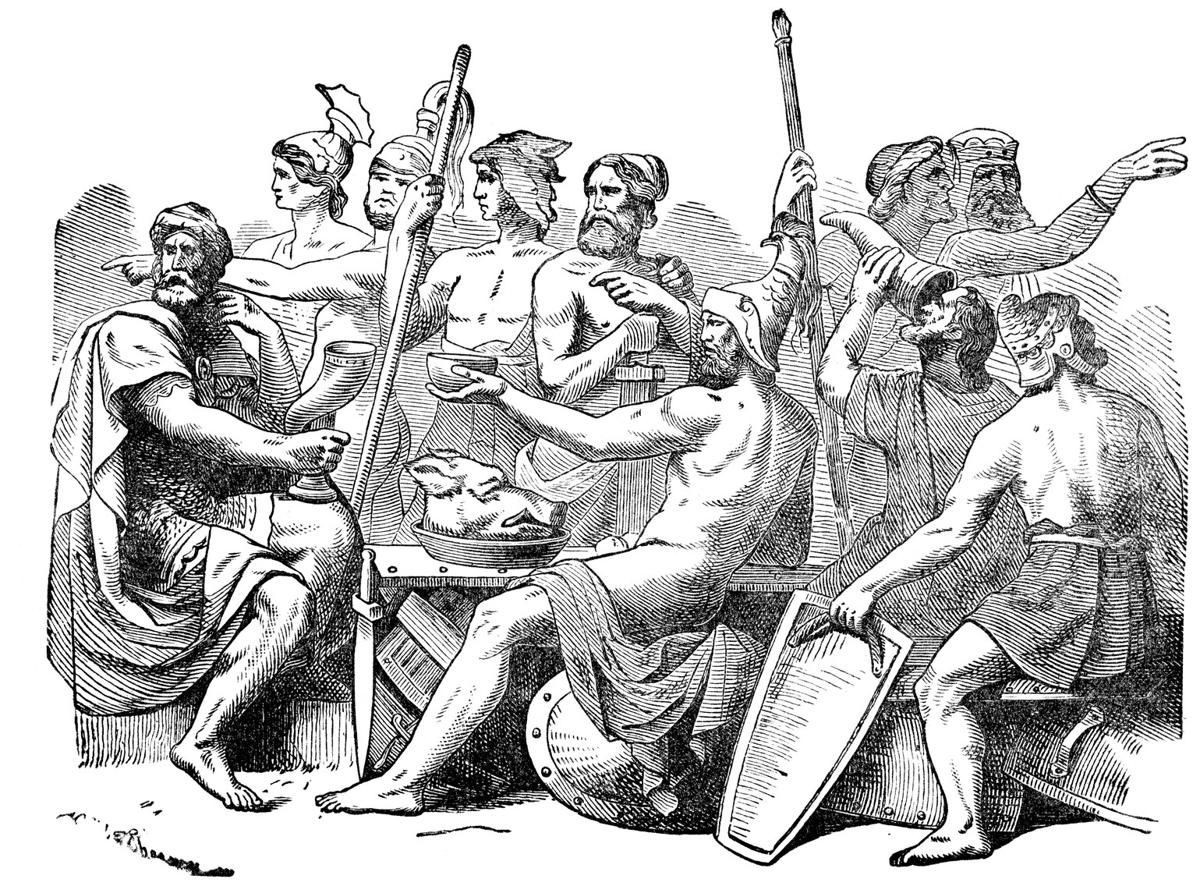 Allusions are references established directly or indirectly with a place, an event, a character or a myth. When these allusions are specifically from mythology then they are known as mythological allusions. A question that is continuously striking my mind is, why do we make references of myths for allusion? One of the most important function of myth is to establish behavioral model. Each time we use an allusion, it has a moral interpretation. They are derived from different mythologies like Greek, Roman and Norse.

We are all surrounded by mythology whether we accept it or not. We daily come across so many allusions in form of words, city names, literature and companies – they all have been borrowed from various mythologies. Everywhere you will find a reference to mythology.

There are many groups and companies that have mythological reference to their logos and names. Following are the allusion examples of some world known companies and groups:

There are many place in the United States named after mythological characters. Sixteen cities have Athens and twenty-six cities have Troy in their names. Here is a list of few states that have mythological references.

Even the months in our calendar have originated from Roman, Greek, and Norse mythology. Here is a list of those months.

Mythology in any culture is a storehouse of myths. We very often refer to the word ‘mythology’ to the ancient tales that has been passed on by our grandparents, through lullaby, from generation to generation. Also, we often use biblical allusions as a reference in many situations. Since ages even mythologies have been influencing each other like Roman mythology is largely influenced by Greek mythology. Modern tradition also holds the glimpse of Greek and Roman culture through these allusions.