Pagan has been a broad concept and researchers have always developed a keen interest in these theories and subjects for a long time. Let's know more about the symbols. 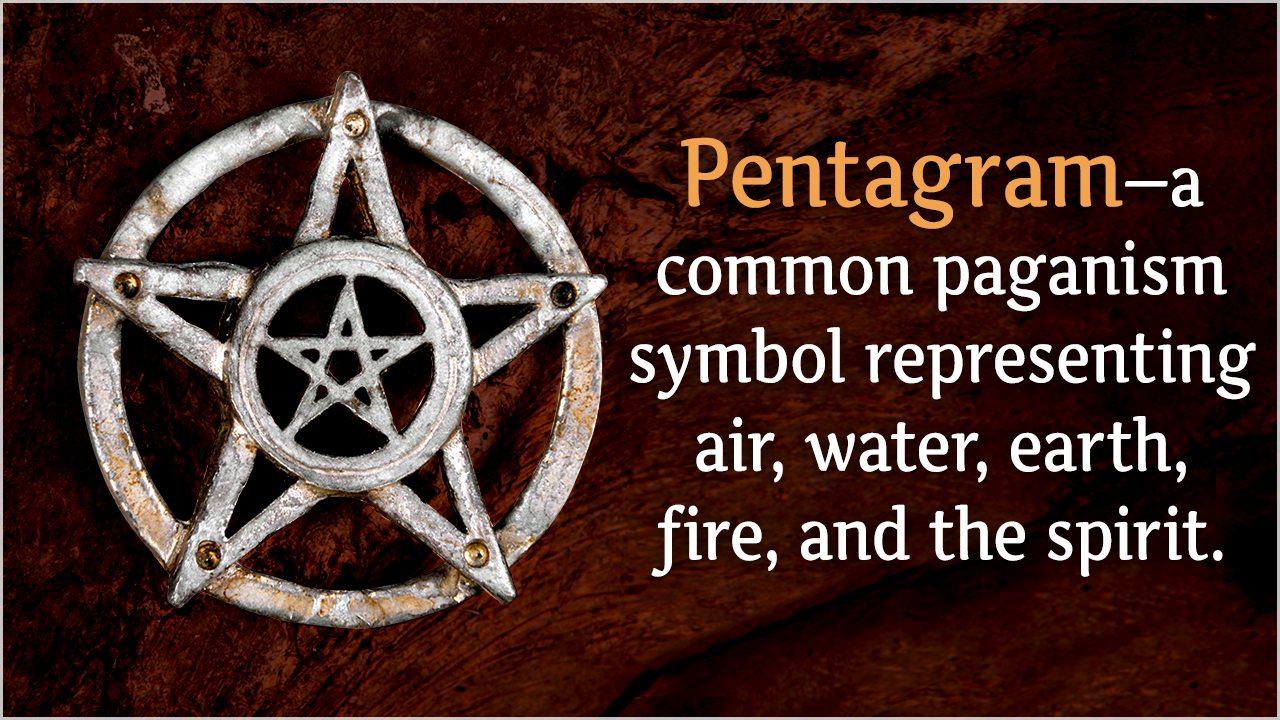 Pagan has been a broad concept and researchers have always developed a keen interest in these theories and subjects for a long time. Let’s know more about the symbols. 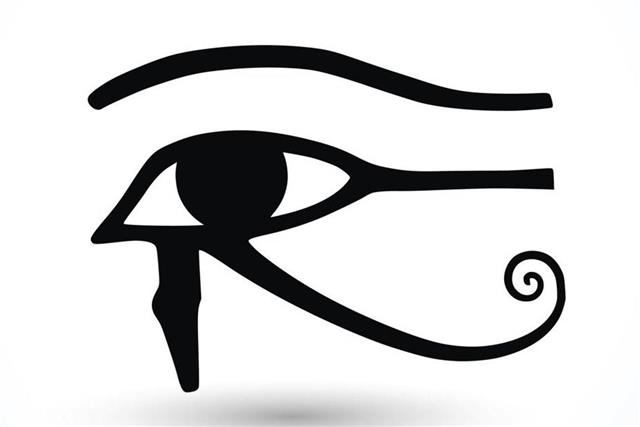 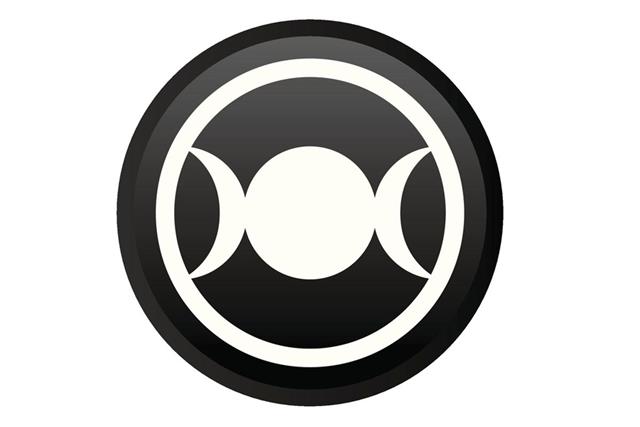 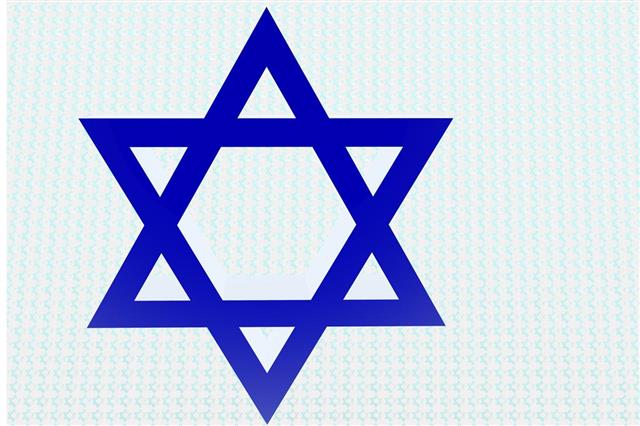 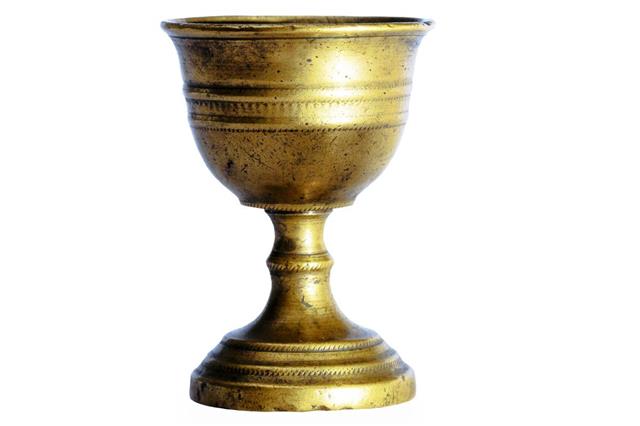 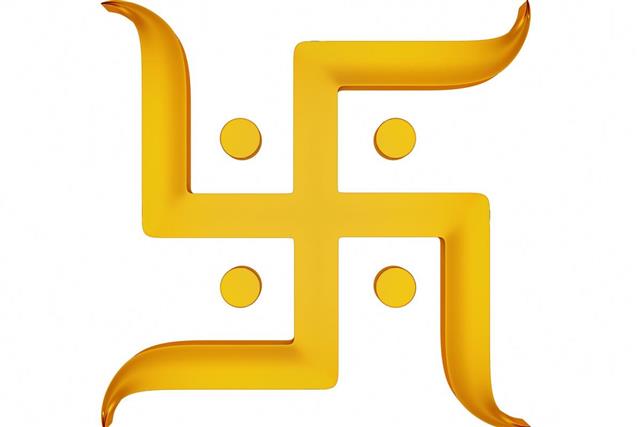 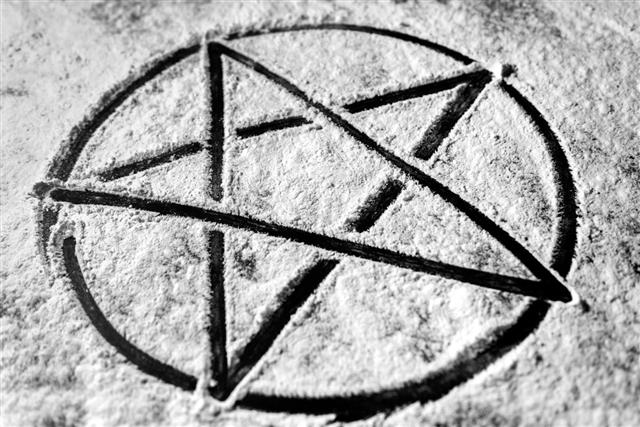 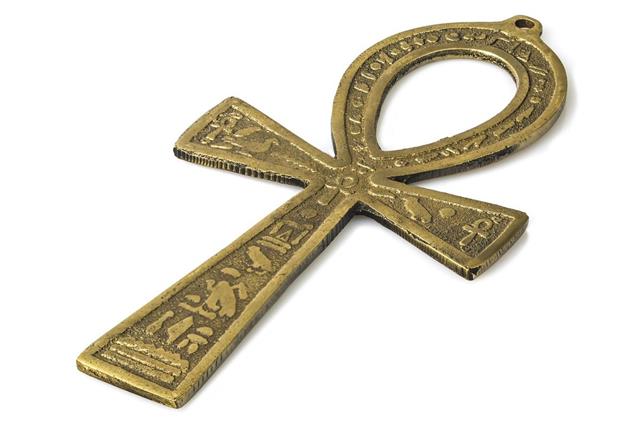 You have probably read about paganism in the Da Vinci Code or the Lost Symbol, or Angels and Demons. The way Dan Brown has written about it, I am sure all of us Dan Brown fans would love to know more about the paganism symbols and what they mean.

However, one common definition that some people accept is that, paganism is the authentic religion of the ancient Greece and Rome and its surrounding areas. The pagans are polytheistic which means that they have faith in more than one God and Goddesses. As Christianity became more and more powerful in the Medieval times, pagans came to be referred to those who did not belong to this faith, did not practice this religion.

There was a time in history when people used to worship mother nature and that was their only belief. It was believed that everything―forests, sea, trees and all other aspects of nature, were Gods and Goddesses. Thus, religion then was polytheistic or a religion with many Gods and Goddesses. With the passage of time, as the civilizations began to develop, even the number of Gods started growing. The old Gods remained, but they were modified according to the changing times. These Gods played an important role in man’s life in the society. They influenced everything, from laws to the general household works in the society.

Now however, in the era of the new paganism or the neo-paganism, people believe that there is just one God and the rest are atheistic. Let us now take a look at some of the common symbols.

Some of the Common Paganism or Neo-paganism Symbols

The Pagan symbols are an important part of the Pagan practices. They are not only used to perform magic, but also used to connect on a deeper level with our individual selfs.

It is a 5 pointed star with a circle and one of the most common of the neo-paganism symbols. It represents the four elements―air, water, earth and, fire and along with it, the spirit. The Greek mathematician, Pythagoras said the number 5 was the sum of the male element 3 and the female element 2, therefore the pentagram was the symbolic union of male and female or of the masculine and feminine. The overlapping arm of the pentacle indicates that each part is interconnected with each other, while the circle that surrounds the star represents unity, self and wholeness.

This is the Goddess which represents the Maiden, the Mother and the Crone. These are the waxing, full and the waning moon, respectively. This symbol is associated with feminine energy, mystery and also psychic abilities. This symbol, you will mainly find on the crown of the High Priestess.

It is a six pointed star. It represents unity and balance. By balance, it mainly focuses on the balance between man and the Divine.

Eye of the Horus

It’s a bit confusing to follow which eye the Eye of the Horus actually represents. The left eye is usually connected with the moon while the right eye is connected with the sun. It is believed that this is the eye which Horus had lost when he was fighting with his brother, Seth, over his father, Osiris’s murder. This paganism symbol is used to ward off any kind of evil spirit.

This paganism symbol is associated with Satanism. However, this pentacle is usually shown with the goat’s head within the pentacle.

It is an ancient Greek symbol. It is the emblem of the Moon Goddess, Diana Lucifera. Generally, those who practice the Hellenic Recon or the Dianic Traditions of Wicca, use these symbols.

I am sure most of us know about the chalice or the cup. This is the paganism symbol of water. Water is considered to be a feminine element and it represents intuition, gestation, psychic ability and subconscious. The chalice is also considered to be the symbol of the Goddess of the womb and the female generative organs.

It is also called the ritual dagger or the sword. It is a symbol of the element fire. Fire is considered to be a masculine element and represents consciousness, action, force and strength. This symbol is usually used to direct energy. The chalice and the Athame when brought together, represents sexual union, wholeness and initiation.

Now that we have some idea about the symbols, let’s now have a look at the Germanic symbols.

This symbol, also known as the ‘Eisernas Kreuz‘, was adopted in Prussia. During the First World War, this symbol appeared for the first time on the fighter planes of the Germans. Later on, it was adopted as the fascists symbol in countries like France, Portugal and some other nations.

This Germanic paganism symbol is also known as the broken upside down cross. This symbol means different things at different times. Some people also call it the ‘Nero’s Cross’. Here, the symbol has been linked to the cruel and notorious Roman emperor, who killed Christians. Years later, this symbol was seen as an old Norse Rune, by the Vikings. Later after Second World War, this symbol was found engraved on the tombstones of Adolf Hitler’s SS troops and it was labeled as ‘The Dead Man Rune’. This Germanic paganism symbol was again revived by the hippies of the 60’s, when they protested against nuclear weapons, the Western culture and Christian values. Soon it became a world wide symbol for global peace and earth centered unity.

This Germanic paganism symbol represented the four winds and their corresponding spirits. There is a small cross in the center of the Swastika which emphasizes the joining of the ‘heaven and the earth’ and the ‘perfect human being’.

It is a Greek word which means ‘three legged’. This Celtic paganism symbol represents competition and man’s progress.

It’s a Latin term which means ‘three-cornered’. This is a holy symbol and it has various meanings. It consists of the sacred number ‘3’ and also the 3 main elements of nature i.e. land, sky and sea. During the early Christianity period, this symbol was seen as the Holy Trinity.

It represents the celestial energy that is radiating. This Celtic paganism symbol also represents growth, birth and the expansion of consciousness. 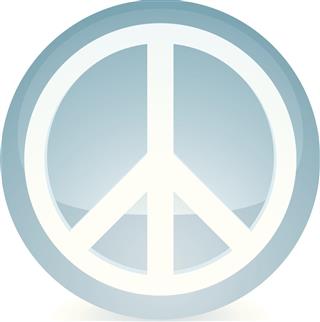 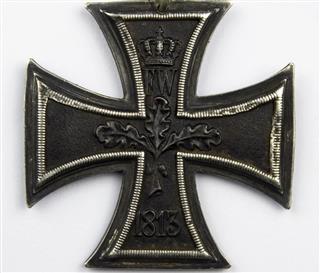 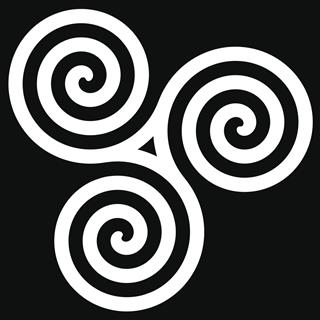