There are many protection symbols that people from all around the world firmly believe in. All these symbols signify something cosmic and noble, and offer mental peace to the wearer. All-Seeing Eye represents the all-seeing eye of God, spiritual insight and clarity, higher knowledge and inner vision. Alchemy symbol represents the harmony of all the elements in the world, depicting them as geometrical shapes.

There are many protection symbols that people from all around the world firmly believe in. All these symbols signify something cosmic and noble, and offer mental peace to the wearer. All-Seeing Eye represents the all-seeing eye of God, spiritual insight and clarity, higher knowledge and inner vision. Alchemy symbol represents the harmony of all the elements in the world, depicting them as geometrical shapes. 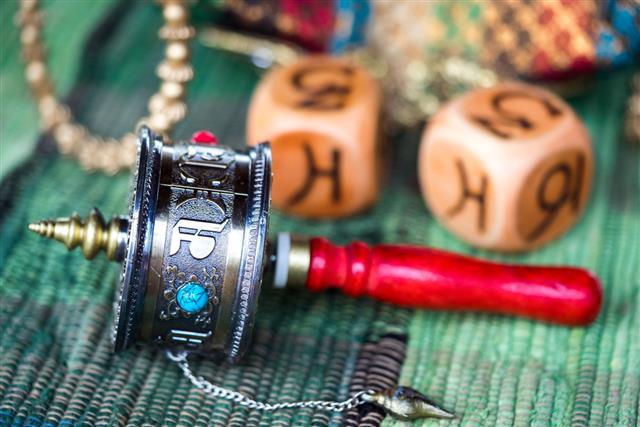 Ancient protection symbols have been around for many centuries, and they offer mental and psychological relief to many people who believe in their powers. Every culture that has flourished throughout history has their own beliefs and symbols that they have turned to in their time of need, and these symbols have had different influences on people. The same symbol can mean different things in cultures at different points in time, but the unifying factor behind all these symbols is that they protect people from negative energies and evil spirits.

Ankh
A cross that originated in ancient Egypt, which represents the powers of the sun and the concept of reincarnation.

Anarchy
A symbol representing the freedom to do as one pleases, without being under the oppression of any external forces.

Bat
A conflicting symbol that represents good luck in the East, but demonic forces in the West.

Butterfly
A reference to the transformation of the human soul into something magical and more knowledgeable.

Cow/Bull
Represents reincarnation to Hindus, enlightenment to Buddhists, and the sky Goddess (Hathor) to Egyptians.

Circle
An ancient symbol representing wholesomeness, fullness, the Goddess and unity. It also is symbolic of God’s infinite love.

Cross
The most sacred symbol of Jesus Christ’s love and supreme sacrifice, the unifying symbol of Christianity.

Crescent Moon
This is the most sacred symbol of Islam. Muslims believe that this symbol represents the victory over death and evil forces.

Two-Headed Eagle
Represents victory, authority, power, the all-seeing Gods of the skies and the Sun.

Dragon
Represents a magical protective force in the form of an animal in Oriental cultures, and in others represents the devil.

Dream Catcher
Said to chase away bad dreams and only let the good dreams pass through.

Frog
A symbol of fertility, luck, rebirth, and purity in many cultures across the world.

Mirror
Used for looking into the future and determining the best course of action one should take.

Italian Horn
A protection symbol that is also believed to bring good luck and sexual power to the wearer.

Hexagram
The ‘Star of David’ for Jewish people. It is viewed as a symbol of God’s Divine Mind.

Horseshoe
It is believed to bring good luck and ward away evil spirits and prying eyes.

Masks
Pagan beliefs view masks as a symbol of animal power, the spirit of Nature and the power of ancestors.

Om
A Hindu term that is used for meditating and waking up one’s consciousness, and is considered to be the most sacred of all prayers.

Peace Symbol
Also known as Nero’s Cross, it symbolizes the message of world peace and tranquility.

Phoenix
A universally recognized symbol for rebirth and rising from the ashes of defeat.

Scarab
Represented the Sun in ancient Egyptian culture. It is symbolic of growth and development.

Sphinx
The Guardian of Mysteries and Secrets, with the body of a lion, and the head of a man. He thrives on knowledge and riddles.

Spiral
It symbolizes positivity and prosperity, and finds its place in most cultures across the world.

Square
Represents the physical world that we see. The four corners represent the four directions.

Sun
Viewed as the harbinger of light, all cultures have paid homage to the Sun God.

Sun and Moon
The symbol of unity and duality. Similar to the Yin and Yang concept of the East.

Tongue
Represents power, immortality, and fertility. It’s considered to symbolic of shame in some cultures.

Totem
Depicting animals as the ancestors of man. Totems signify a homage to our roots.

Yin Yang
A Chinese symbol representing the concept of duality, and the need for two complementary forces.

Wheel
Represents the ‘Circle of Life’ or cosmic unity. It also symbolizes growth and time in general.

Wishbone
An ancient symbol of good luck. The English often wish upon this bone, as they break it into two.

These were some common protection symbols that are sported by people from all corners of the world. Each individual has a separate view of each of these symbols, based on his upbringing and culture. Ultimately, all these symbols bring the wearer good fortune, wisdom, power, and protection from evil spirits. 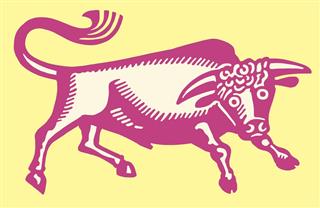 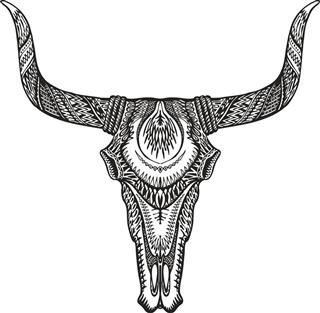 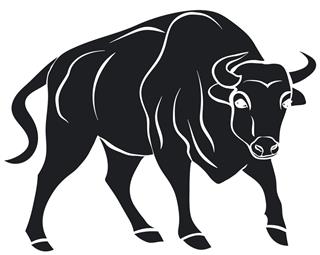 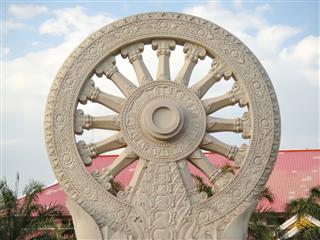 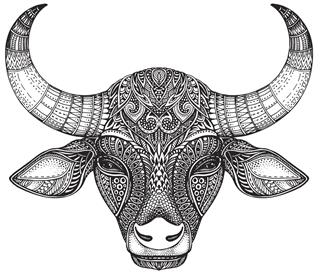 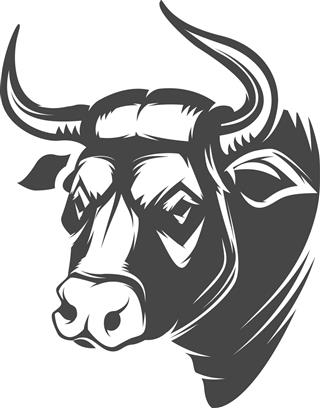 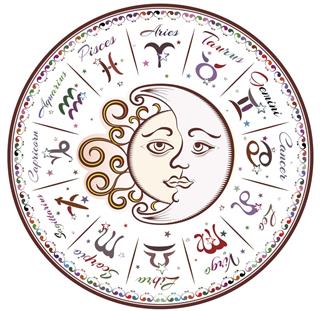 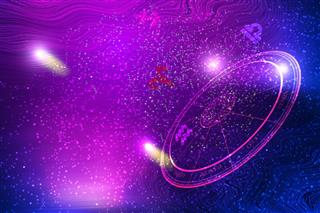 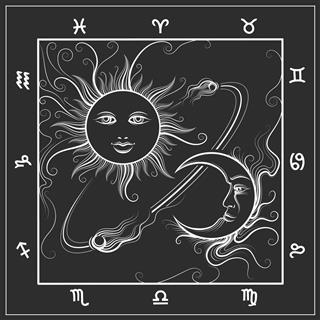 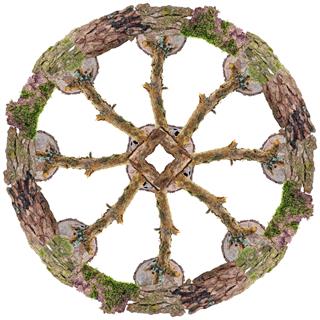 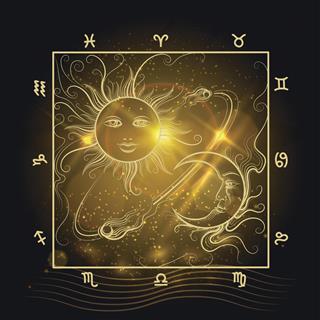