Significance of Gold, Frankincense, and Myrrh in Christianity

Apart from being a costly element, a spice, and a gum, the significance of gold, frankincense, and myrrh is much deeper. SpiritualRay does the explanation.

Home / Uncategorized / Significance of Gold, Frankincense, and Myrrh in Christianity

Apart from being a costly element, a spice, and a gum, the significance of gold, frankincense, and myrrh is much deeper. SpiritualRay does the explanation. 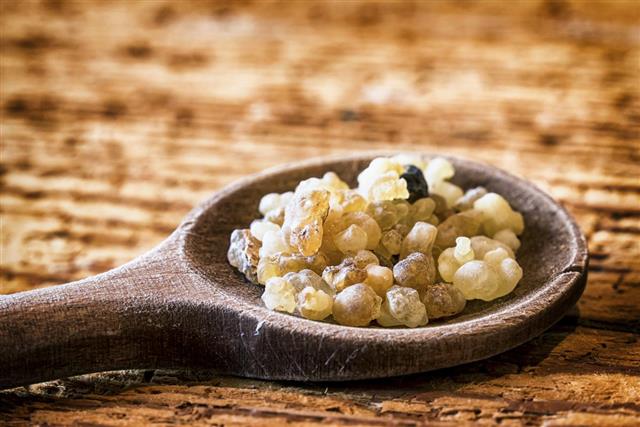 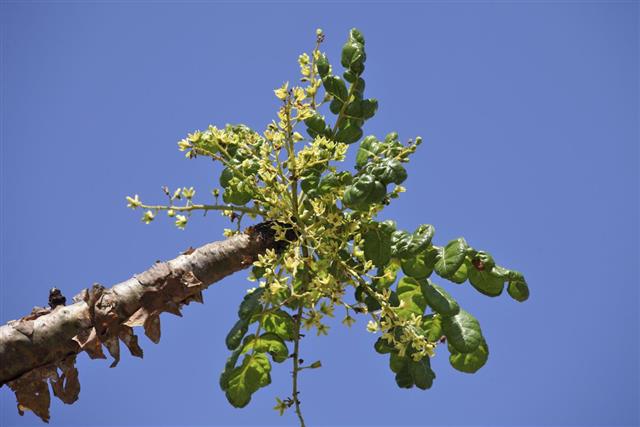 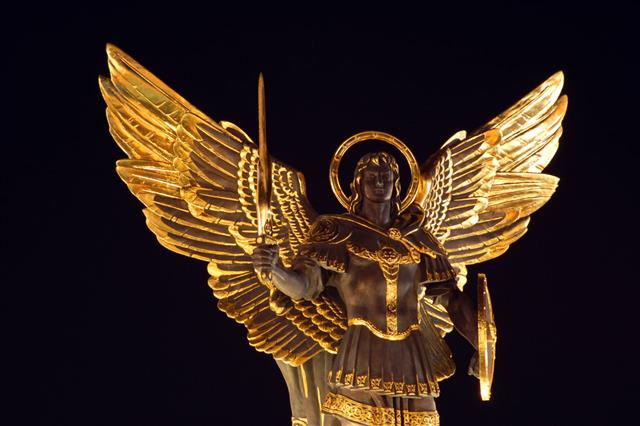 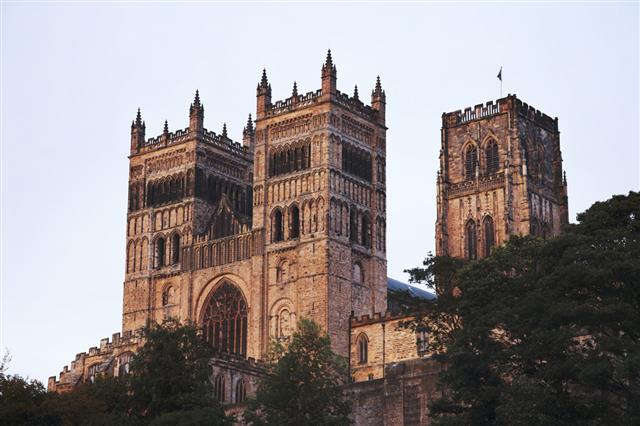 The Magi knew about Christ’s birth with the help of a star in the oriental world.

When talking about the three gifts to baby Jesus, it is impossible to skip an introduction with the Magi. The singular form of the word is Magus, which means a priest. Though many would disagree about the truth and the possibility of this incident, let’s for now ignore the level of genuineness about the tale, and continue to have faith in the same, which finds a mention in Matthew’s words. The story holds that the three wise men had come from a far-off land in the east to pay respect to the newborn Jesus. They were so elated that they gifted him with gold, frankincense, and myrrh.

This prized element, perhaps, needs no explanation and introduction. This element is over 5,000 years old, and still continues to strike everyone with its worth and value. It certainly is precious.

Symbolic Interpretation: Gold referred to his riches and his kingly form.

Frankincense is obtained from the Boswellia tree, and is found abundantly in Oman, Yemen, and some countries like Ethiopia and Somalia. It has been held in high esteem, and has many notable uses.

Myrrh, also obtained from a tree called the Commiphora, is no less in value, like frankincense. This is also found in Africa and the Middle Eastern countries. It has its roots in the word, ‘murr’, meaning ‘bitter to taste’. It was also used as a sedative.

THE BIBLICAL CONNOTATIONS OF GIFTING

Why the Magi gave the infant Jesus gold, frankincense, and myrrh is a question to ponder about. The gesture of gifting these objects to little Jesus was laden with an underlying motive, and did serve a purpose.

Gold
Gold is an all-time treasured substance and has high reverence not only in the mortal world, but also in the heavenly abode. It was used in the purest of its forms to deck the roads of heaven. This indicated majesty and royalty. Giving gold to Jesus was to make him the supreme King, who would reign forever.

Frankincense
Frankincense is a resin that has a beautiful smell. It was used to make oils and perfumes. It is the perfume that is offered to God. The priest offered the frankincense at the altar, where it was burned to get the holy aroma. It was used with other holy spices, and then burned to obtain the pious aroma for God. It was used in prayers. It represented the holy prayers, which aimed to reach God in heaven. Frankincense is obtained by a process in which the tree is punctured and the fluid oozes out. Needless to say, the process hurts the tree, but in the end, the aromatic frankincense is obtained. Similarly, our offerings to God in the form of prayers is the sweetest and is rich in the exotic aroma, only when we pray in deep pain.

Myrrh
Myrrh in ancient Egypt was used to combat the unpleasant smell that was emitted from corpses. It is associated with the act of staying away from the evil. It is among the many ingredients used to make the holy oil that was used to purify men so that they could be used by God, himself. It is important to know that myrrh symbolizes how Christ, for mankind’s benefit, endured hardship and faced death in the most terrifying manner. He sacrificed himself for all the sins committed by man. It is pertinent to know here that myrrh has a bitter taste and a very sweet smell. Christ endured all our bitter sins and sacrificed his life, but in the end, he prevails in the form of the lingering aroma.

Well, there is no evidence revealed yet about the truth behind the saga of The 3 Gifts by the 3 Wise Men. But that does not diminish the value of the three gifts. These have remained priceless because of the benefits man has reaped from them over the ages. Also, there is no evidence to testify the presence of God either. But most of us are God-fearing, and are happy about our theist status. So, why not instill faith in these little tales, which by no means can do any harm to peace and tranquility? 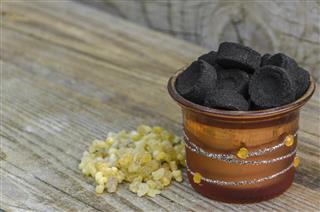 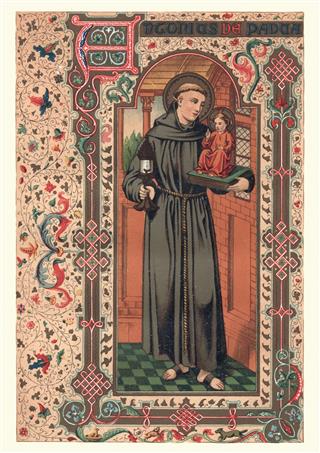