Signs and Symbols of Peace

The greatest expression of all is that of harmony and peace. There are number of signs and symbols of peace that are very effective in communicating the need. While some are contemporary, many have been passed down generations. 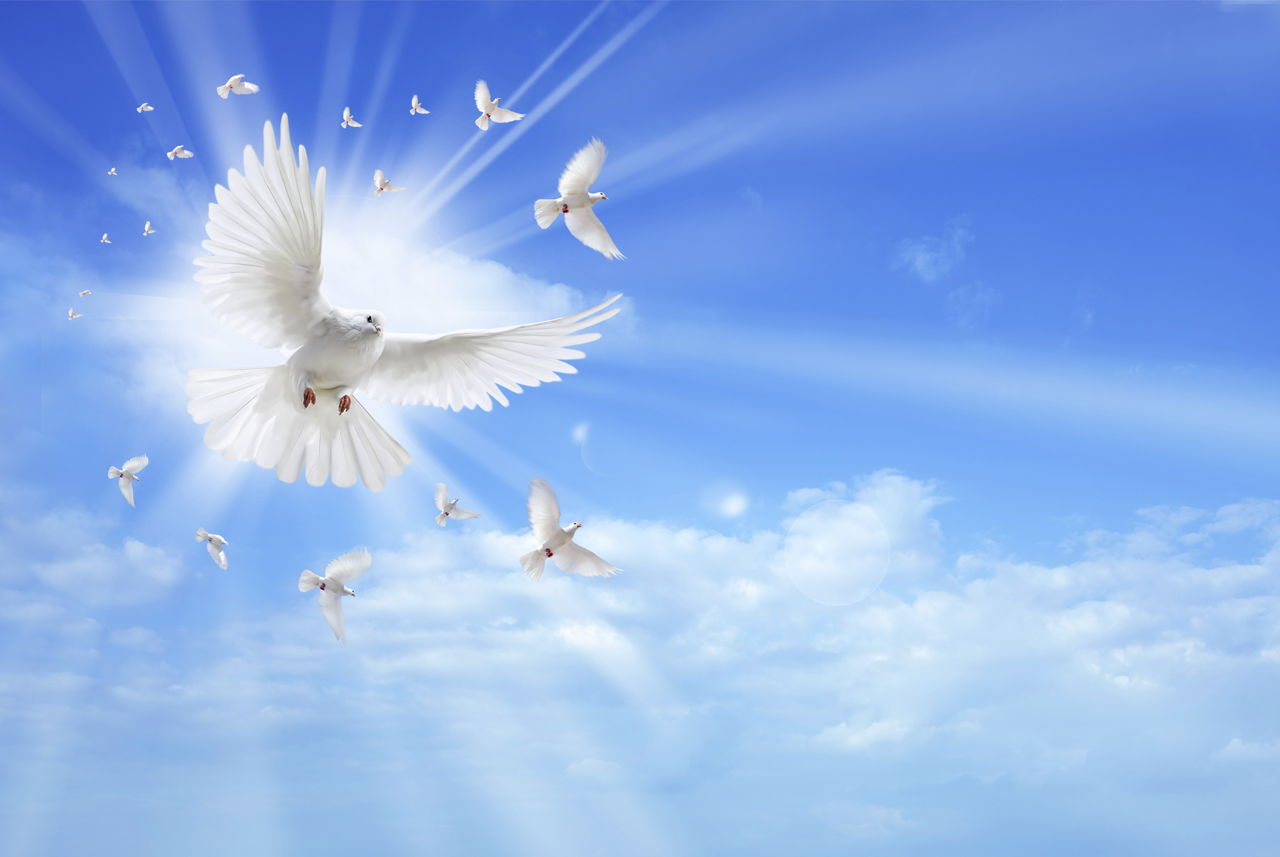 The greatest expression of all is that of harmony and peace. There are number of signs and symbols of peace that are very effective in communicating the need. While some are contemporary, many have been passed down generations. 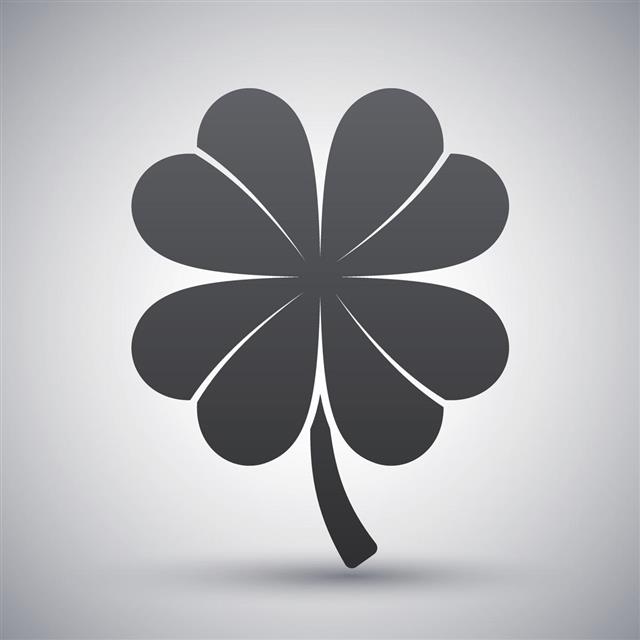 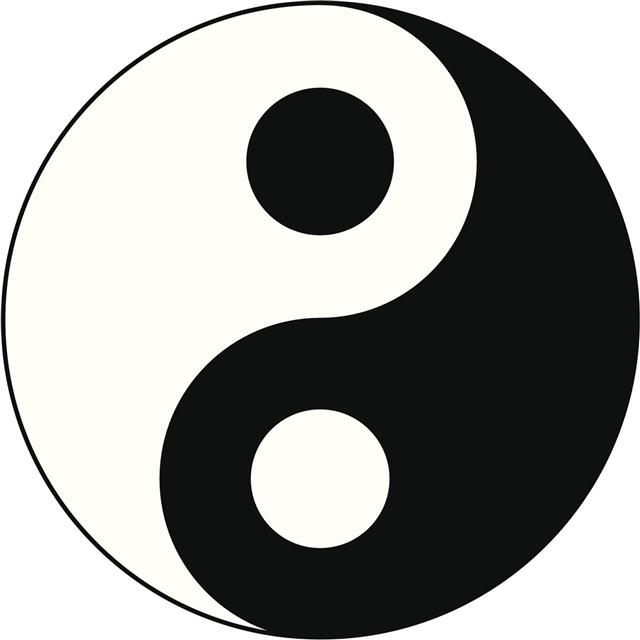 Man has ingeniously come up with a number of ways to express his innermost desires and emotions. That which cannot be spoken also finds expression via effective written use of vocabulary and designs. Over the years, there have been a number of signs developed and universally accepted. The most widely used and propagated symbols are those to communicate peace. A peace symbol is a simple representation that is recognized as an unspoken sign of the expression or intent. There have been a number of different signs of peace that have been used throughout the ages. Some of the connotative signs include the dove, the olive branch, etc.

In Christianity and Judaism, the dove is synonymous with peaceful endeavors. The famous story of the dove carrying an olive branch in its beak, heralding land to Noah after the Great Flood, has been passed down generations. The resultant receding of the Great Flood symbolized the permission from God for man to inhabit land once again. The dove and the olive branch probably head the list of the peace symbols. The motif is also used world wide to symbolize the hope for peace. The English phrase ‘extend an olive branch’ that indicates an offering of peace between men comes from this symbol.

Another popular symbol of peace is the ‘V’ sign. This sign is also referred to as the ‘victory sign’. It is expressed via a dedicated gesture that involves the index and middle finger kept apart. With all the other fingers closed, the viewer of the sign is able to view the intended ‘V’. This popular sign for victory was used extensively by the protesters of the Vietnam War. It filtered beyond the Cold War to become a sign of peace used for the subsequent anti-war protests, too. The signs also include the counter-culture. This sign is expressed by holding the palm out and verbally mentioning ‘peace’. This sign was used by the hippies.

The counter-culture sign is said to have another symbolic meaning, too. It is associated with love and is part of the hippie anthem and greeting. Among the contemporary connotations of peace is the Yin and Yang sign. This sign is the fundamental of Tao philosophical belief and is also associated with Confucianism. Taoists propagate that everything in the universe is essentially the union of the two conflicting forces – yin and yang. Taoism defines yin as the negative and passive power within all. This part of the sign is depicted in black. On the other hand, the yang is considered as the positive and active power and is depicted in white. Taoists believe that perfect harmony in any endeavor can only be achieved when the two halves are perfectly balanced. This has resulted in the circle, with opposite colors that signify the interdependence.

The yin is also considered as a representation of the soul, darkness and sustenance, as in the Earth. The yang, on the other hand, is said to symbolize the spirit, light, creation and dominance. The symbolism does not end there. Since there was darkness preceding creation, the yin also precedes the yang half of the circle! The representational elements of peace also include the story book popularized three-leaved clover. The origin of this sign dates back to the fifth century. It is believed that St. Patrick used the three leaf clover to illustrate the Holy Trinity and explain the concept of creator, preserver and annihilator while converting people to Christianity.

Yet another addition to the signs and symbols of peace is the four-leaf clover. It is believed that on being banished from the Garden of Eden, Eve plucked a four-leaf clover and took it with her. The three leaf clovers are a common sight, but it is not entirely impossible to find one with four leaves. Since the possibility of finding a four leaf clover is a questionable one, and not easy, the symbol is also associated with good luck. 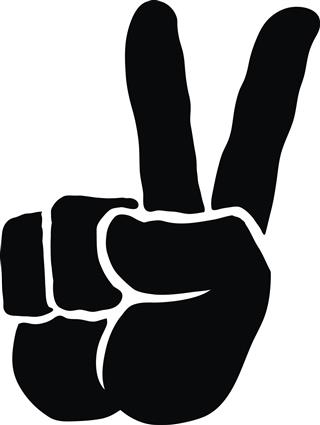 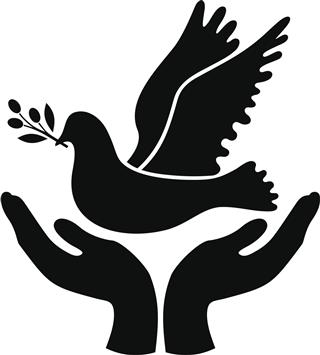