The History Of Gregorian Chant

We hear the Gregorian Chant so very commonly in churches, without even knowing the meaning of the words or where they have originated from. But the history of Gregorian chant is quite as interesting as the chant itself.

We hear the Gregorian Chant so very commonly in churches, without even knowing the meaning of the words or where they have originated from. But the history of Gregorian chant is quite as interesting as the chant itself. 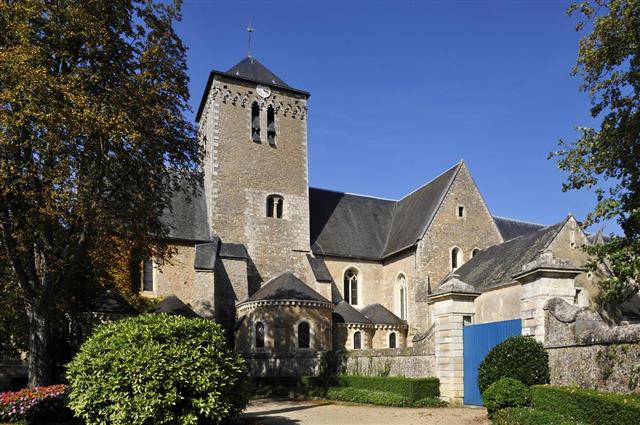 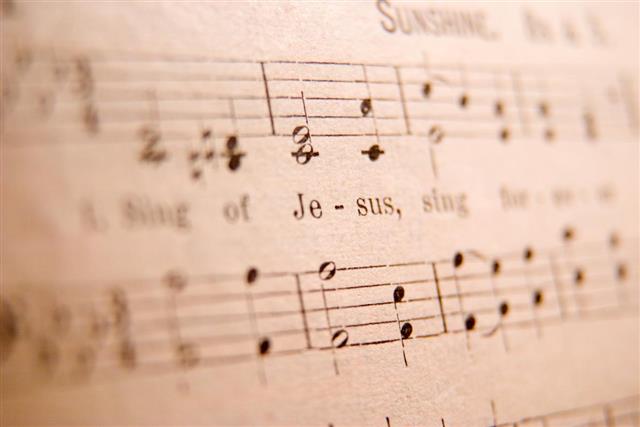 The Gregorian Chant is the collective name given to a whole tradition of chants that evolved in the world from the times of the Old Testament of The Christian Bible and have survived even today. These chants have been quite associated with Christianity and indeed they have been sung in churches for over two thousand years now. It is certain that the Gregorian chant – though not in that name – existed even during the times of Jesus Christ, and Christ might have sung these chants in His teachings to people.

The Gregorian Chant contains a collection of what is known as the plainchant (from the French plein chant, which means ‘full song’) – a series of unaccompanied vocal music that follows a monophone. They are most commonly heard in churches, and some of the more popular ones are Ave Maria, Te Deum and Dies Irae, Spiritus Domini among others.

The history of Gregorian Chant has been quite checkered. It has oscillated wildly between prominence and oblivion. Today, it occupies a place of veneration in Christian culture, but is certainly not as popular as it once was.

Let us trace roughly the main events that occurred in the history of Gregorian Chant.

The Gregorian Chant has been present in the world much before Jesus Christ or even Pope Gregory the First, for that matter, walked on the face on the earth. These were mostly the people who are still Jewish (Christianity stemmed from the Jews who followed Christ). The Jews of those times used hymns, psalms and responses in their prayer methods, which were mostly about the Old Testament.

The Period of Christ

When Christ made His first followers from the Jews, they continued their worship in their same age-old tradition. This is how the first song forms entered into Christianity – the same that would later be modified several times over and rebranded as the Gregorian Chant. In all probability, even Jesus Christ used these songs in His own teachings, or must have at least heard them in the synagogues.

There are references in the Bible that mention that Christ used hymns, or that hymns were commonly used in worship during His time, even by the apostles. The following references is quite evident (from the NT, Matthew 26:30):

And when they had sung an hymn, they went to the Mount of Olives.

This reference is from the Last Supper of the NT. That indicates there were chants during the time of Jesus Christ and that He used them too. But whether these chants were really the plainchants that we know today as the Gregorian Chant is not quite known.

What happened to the chants after Christ’s crucifixion is not referenced anywhere, except perhaps the epistle of a Spanish nun of the name of Etheria who speaks about various forms of music like hymns, psalms and responses being used during her travels. This was 385 BC, a time when Christianity had not yet taken root, and the church was still in its fledgling state.

The Christian church, when it was formed needed a specific format for conducting its worship ceremonies, what we now know as masses. It was unthinkable in those times that music would not be a part of any kind of worship. These best music available then, and perhaps the one that Christ Himself used, was the plainchant. The church was quick enough to incorporate the plainchant form of music into the Christian religious services. This happened completely around 6th to 7th centuries AD, and that was the time when the plainchant became an unshakable part of Christian worship. Little has changed in it since then.

It is very clear from the name that Pope Gregory the Great (540 AD – 604 AD) had to do something with the Gregorian Chant. But exactly what? There is some dispute over his role – a role that lent his name to the chant.

The most common belief is that Pope Gregory the Great did no more than compile all the scattered chants into one single collection – a collection that was made available to all churches existing at that time. Two books written by him are known – Antiphonarium and Graduale Romanum. Both these books are compilations of chants, clearly indicating which chant must be used for what kinds of prayer services.

Some people hold the belief that Gregory the Great did more than mere compilation. They believe he actually composed some of the chants. Then there are strong evidences that he might have founded and funded monasteries and commissioned monks to modify and preserve the chants, and thus played a very important role in keeping this tradition alive.

Pope Gregory the Great made a contribution that would last over the centuries. For want of a suitable accompaniment to the prayer services, the deeply religious Chant was quickly lapped up by churches all over the world, and entered the Christian psyche as it never had before. It kept on becoming more and more popular till the 11th and 12th centuries, when for some inexplicable reason, they began dying out. This was also the period of the general decadence of the Christian Church, and not just the Gregorian Chant.

The French Monastery at Solesmes

The monks at the French Monastery at Solesmes played a very important role in the revival of the chant from that were on their way to decline. This rebirth was commissioned by Pope St. Pius X (1835 AD – 1914 AD), and was led by Dom Pothier and Dom Moquereau. Under their initiative, the monks set at the task of modernizing the Gregorian Chant and ensuring that it would last for posterity. They added a whole new form of musical appeal to the Chant, keeping the soul the same. This was also the time when the chant got a trancelike appeal, and began to be projected as not just religious but also meditative.

Today, the Gregorian Chant we hear is very much the plainchant that was used in pre-Christ times. But we find them everywhere – on the radio, on television, on the Internet and even in music videos. This is the oldest form of music that still appeals so widely, and it is difficult to think that the music has been pushed into oblivion more than once, only to emerge stronger than before. 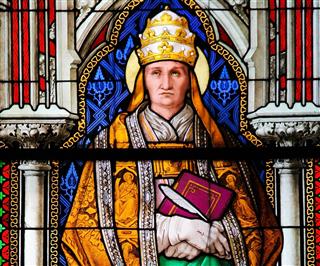 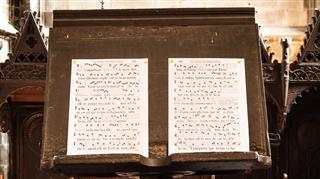