The Holy Bible tells us a lot about how to live in life and overcome any problem we encounter. It has some interesting as well as strange facts, which makes the reading exciting.

The Holy Bible tells us a lot about how to live in life and overcome any problem we encounter. It has some interesting as well as strange facts, which makes the reading exciting. 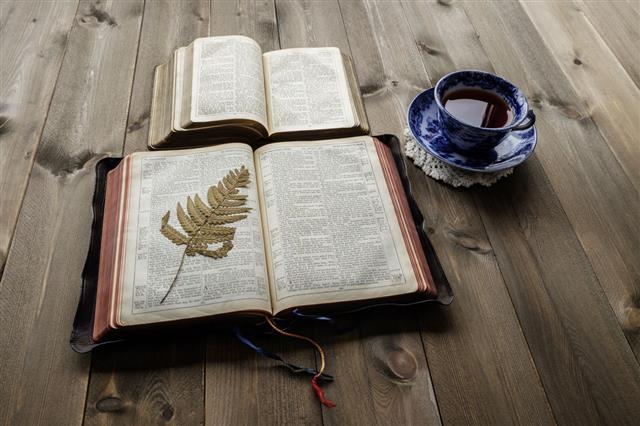 The Holy Bible is a religious book for those who believe in Christianity. It consists of loads of information and instruction from all aspects of life; such as love, hate, marriage, divorce, fight, decision making, motivation, time, problem solving, how the earth was formed, and many other things. It is a rule book for a healthy living. Going through some interesting facts about the Bible is certainly fun. However, there are some facts which you might find a bit strange. These are some of the facts that you may have missed out on in your daily reading.

These are some interesting Bible facts to take note of. One of the weird and interesting facts about the Bible is that it is the best-selling, yet the most shoplifted book in the whole world.

You can get some more interesting facts of the Bible in the following.

I hope you have enjoyed the above-mentioned interesting and strange facts about the Bible. There are many times when you may think about a fact as strange just because it is understood differently. Remember that each word written in this Book of Life is absolutely true. Before reading, pray to God to help you understand the Bible clearly.