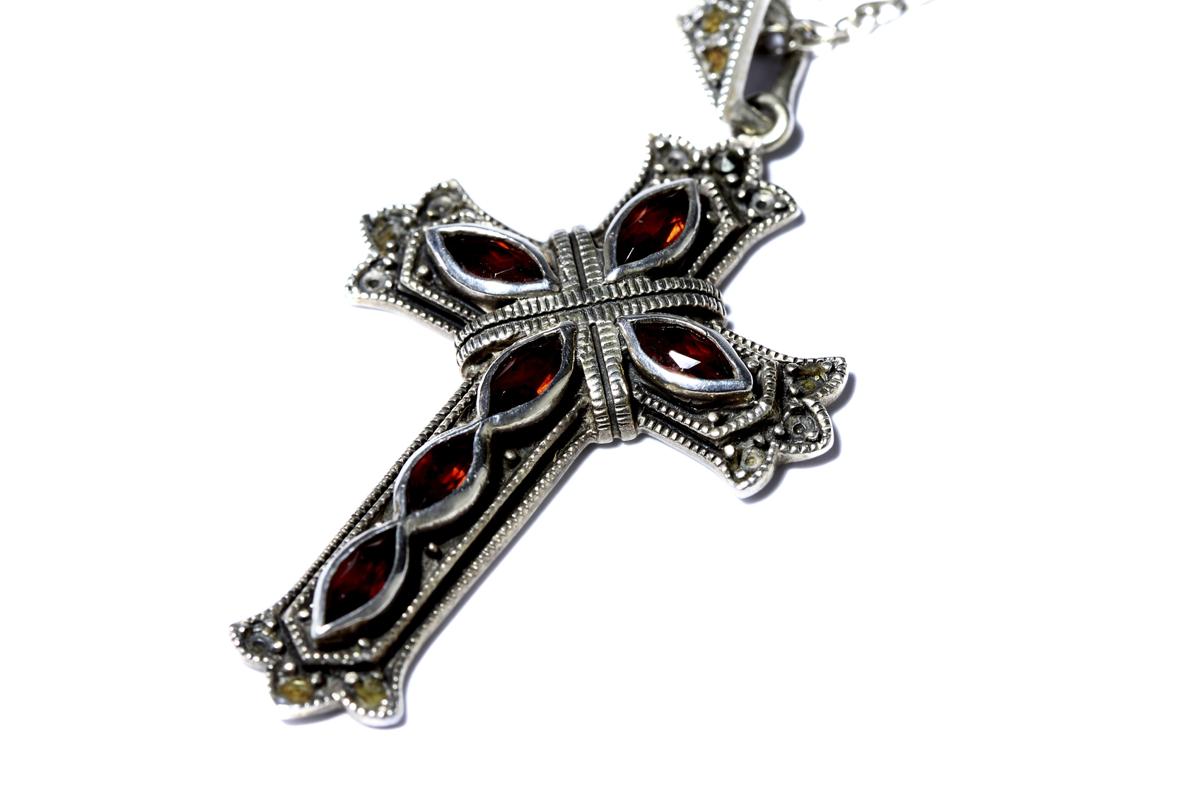 Men are indulging in jewelry more than they ever did and religious jewelry is their most preferred choice. Men all over the world wear religious ornaments that depict their faith in a particular religion. These jewelry items are unique, and very meaningful as each one of them have a deep meaning that went into the making of that particular religion.

Some religions have extensive and compulsory usage of jewelry while some don’t allow men and women alike to adorn these pieces. There are so many religions in the world today that listing out jewelry for each one of religions is impossible.

Though tribal jewelry for men is used on a large scale, it is important we know about other forms of jewelry too. If you want to know about the various types of religious jewelry that are available for men, the ones mentioned below will help you get a clear idea of the same.

Examples of Religious Jewelry for Men 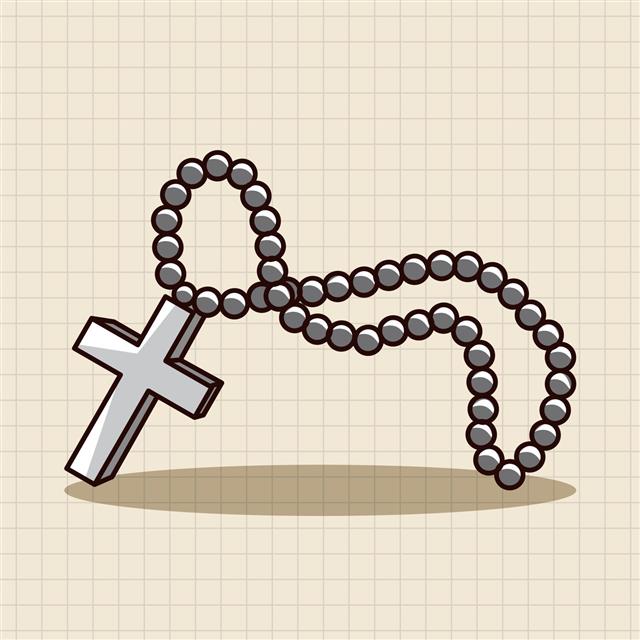 Neck pieces are some of the most common ornaments when it comes to choosing religious jewelry for men.

Rosaries and the Crucifix are globally the most famous examples of this form of jewelry. In Hinduism, you would see a lot of people wearing beads around their neck that are made of elements called ‘Rudrakshas’. Chains with the symbol ‘Aum’ are also very famous.

In Judaism, these neck pieces have symbols of their faith, which is the same for other religions too. A very recent fashion trend showed men wearing not one but many neck pieces, depicting various religions they believed in. 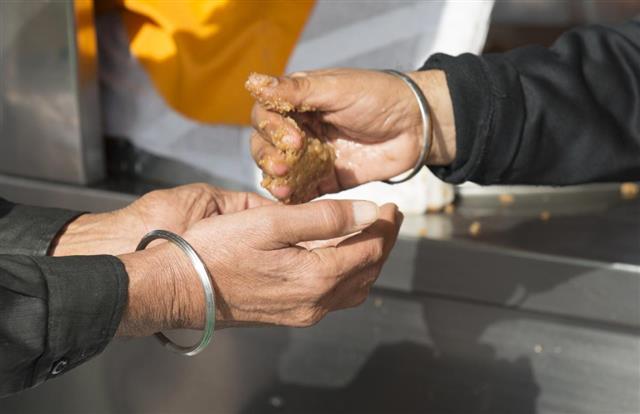 Bracelets are the next most common religious ornaments worn today. Particularly in Islam, bracelets that have the verses of Quran engraved are very famous. These bracelets are worn by men of all age groups.

Similarly, you can wear bracelets that have something about your religion depicted on them. Another famous example of such a bracelet is the ‘Kara’ that is worn by both male and female Sikhs all around the world. It is also a part of their official external articles of faith. 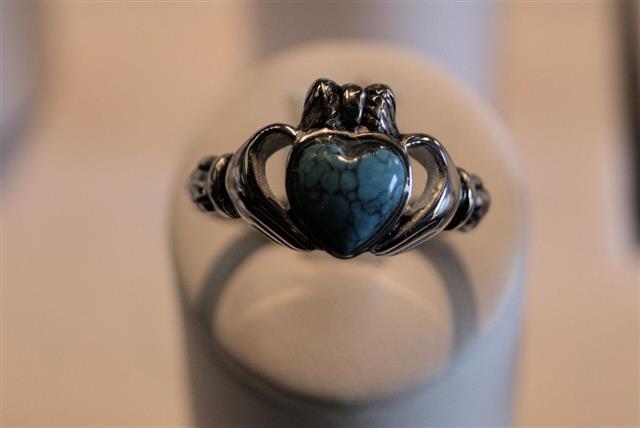 Rings are the next option when you have to choose religious jewelry. Rings were not that commonly used as a religious symbol in olden times. The Claddagh rings were perhaps the only known rings that had a particular meaning behind their design.

Today, these are a part of the contemporary religious jewelry globally, from all different types of faith. Most men wear rings with just a single symbol of the faith that they follow. Sometimes if possible, a small religious verse is engraved on the entire ring. The size however, has always been an issue.

Earrings are the last option for men when it comes to religious jewelry as there isn’t any other ornament left that can be termed as jewelry of religious nature. The latest observed trend is that men get multiple piercings and have multiple religious symbols in their ears, in the form of studs. 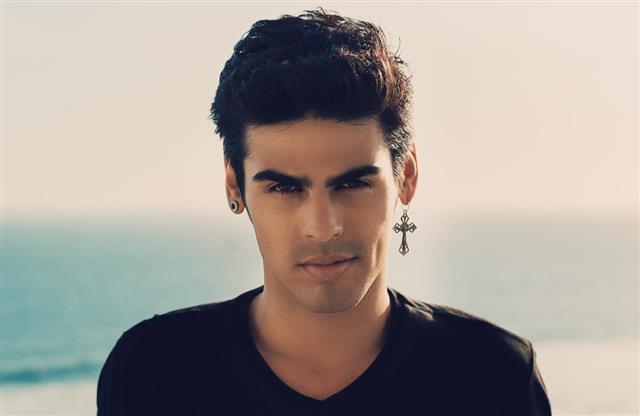 It is said that piercings are not allowed in some religions but that doesn’t seem to have a major impact on this style. Some men also wear earrings that dangle in their ears, the Crucifix and the symbol of Aum being the most common symbols used in this manner.

Now that you’re acquainted with information on religious jewelry for men, you can decide which one you want to wear and why. Wearing any religious ornament would mean that you have tremendous faith in that particular religion.

So, it’s very important that you make sure you know enough about that religion to take this step. Though some men wear this jewelry just for the simple reason that it does look fashionable, it’s not always advisable to do so. Hope you’re able to pick your choice of religious jewelry from the given jewelry pieces.