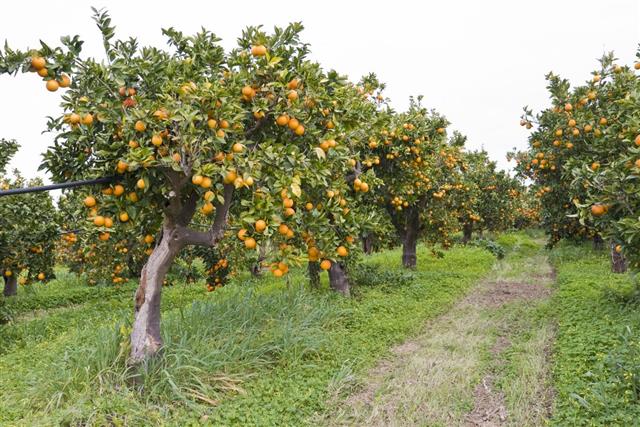 And the Lord God commanded the man, saying, “You may surely eat of every tree of the garden, but of the tree of the knowledge of good and evil you shall not eat, for in the day that you eat of it you shall surely die.”
― Genesis 2:16-17, English Standard Version.

One often tends to wonder whether the tree of knowledge of good and evil was a real tree, or simply a symbolic concept. The Hebrew word for ‘tree’ is the same word used for ordinary trees in the Book of Genesis, so it is possible that it was an actual, physical tree. However, some experts beg to differ. Whether it may have been a real tree or not, it has been the source of teaching mankind important lessons.

The story associated with the tree of knowledge of good and evil is quite well-known. When God created Adam, and shortly thereafter, Eve, he placed them in the Garden of Eden to live happily and take good care of it. Adam was told that they could eat the fruit of every tree in the garden except the tree of knowledge of good and evil, as eating from it would cause misery and death. Adam and Eve knew no sorrow, for the Garden of Eden provided them with everything they could want and need.

They could do whatever they wanted, except eating the fruit of the forbidden tree of knowledge of good and evil. However, Satan once enticed Eve to eat the fruit of the tree, and Eve in turn encouraged Adam to do the same. As God had warned them before, eating this fruit gave birth to misery, unhappiness, and death―both physical and spiritual―which affected not only them, but the entire human race that followed.

According to Christianity, the tree of knowledge of good and evil is both an actual tree and a symbolic concept. By consuming the fruit of this tree, Adam and Eve disobeyed God’s orders and thus committed the original sin. Christianity believes that it wasn’t the tree or the fruit of the tree that was bad or evil in any way.

God had clearly told Adam and Eve that the fruit of the tree of knowledge was forbidden. By disobeying God, Adam and Eve brought misfortune upon themselves and the subsequent human race.

Judaism believes that before Adam and Eve consumed the fruit of the tree of knowledge, good and evil were two separate concepts. Evil was not familiar to the human mind, and nor was it desired. It was merely an independent entity. However, by disobeying God’s command, Adam and Eve mixed the two entities.

Islam does not have any specific name for the tree of knowledge of good and evil. Instead, it is just referred to as ‘the tree’. According to Islam, God told Adam and Eve that they were allowed everything in the garden except the tree, which Satan later claimed would make them immortal. Satan slyly told Eve that the fruit of the tree would make them immortal and angels, which was something that God did not want. Eve believed Satan, and the sin was committed.

Consequently, their nakedness became apparent to them, and feeling ashamed, Adam and Eve sewed leaves to cover themselves. They were also displaced from the Garden of Eden and were banished to the earth to live a mortal life and die eventually. Repentant, the two begged for forgiveness, and were forgiven. However, it was then declared that those who obeyed God’s commands and follow His path would have access to heaven, and those who strayed would be banished to hell.

So that was all about the symbolism of the tree of knowledge of good and evil in different religions. Certainly, the interpretations are more or less the same. After all, every religion teaches us to follow God’s path and not let Satan or evil let us stray from the right path.