The Four Forms of Yoga in Hinduism

Yoga is very popular, but few people know of its humble beginnings. Here, we will describe yoga's foundation in Hinduism and the four different types of Yoga in Hinduism.

Home / Uncategorized / The Four Forms of Yoga in Hinduism 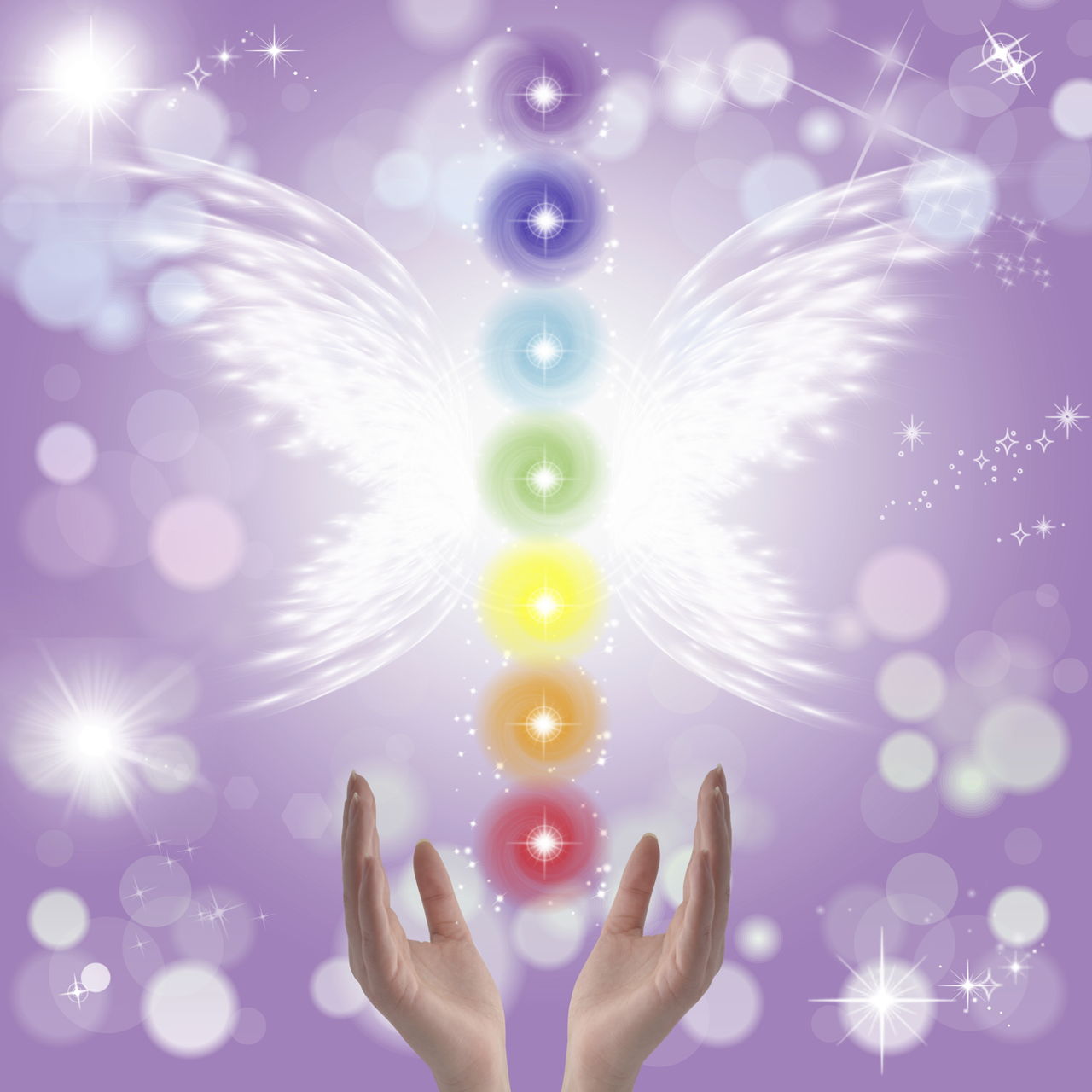 Yoga is very popular, but few people know of its humble beginnings. Here, we will describe yoga's foundation in Hinduism and the four different types of Yoga in Hinduism. 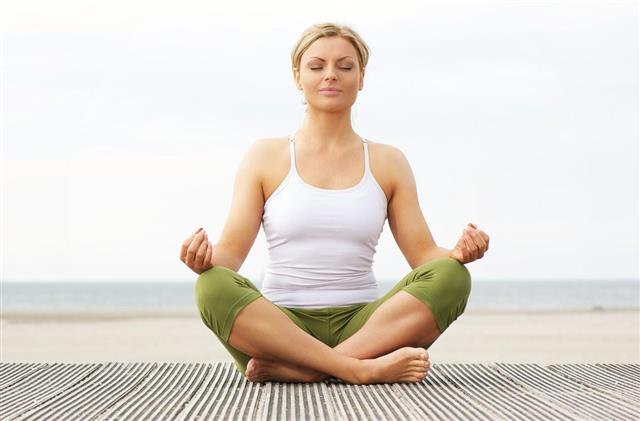 Meditation is an important aspect of many people’s lives. Some people sit quietly, some people exercise, and some people pray. In ancient Hinduism, meditation was particularly important for your spiritual, mental, and physical well-being. 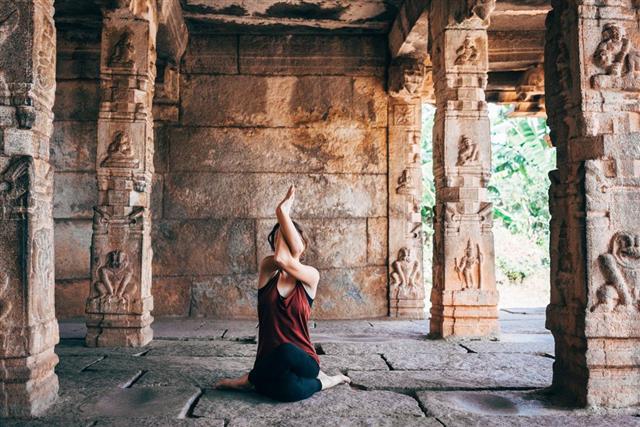 You are liberated when your Atman self becomes one with the transcendental self called Brahman. While meditating, a mantra, a phrase with a special meaning, is said to help center the mind. 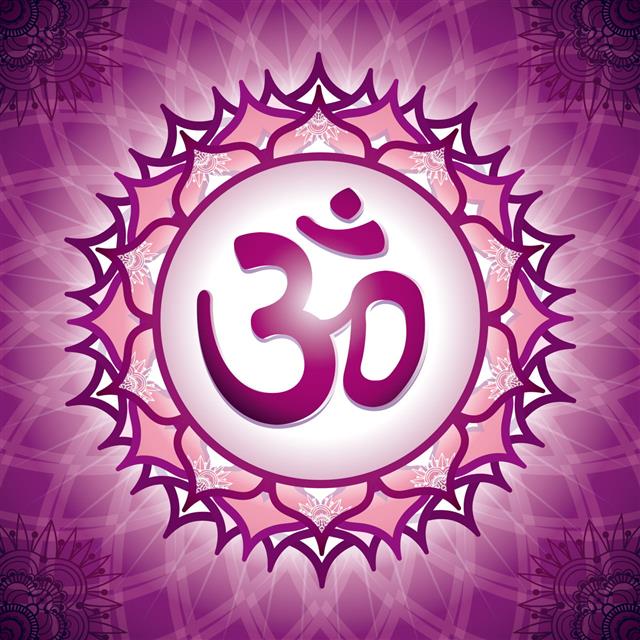 “Aum”, one of the most vital mantras; it is said to be a linguistic expression of “divine flow,” or a cosmic sound vibration. A mantra is a symbol of focus to help center the mind on the Atman.

As popular as the overall notion of Yoga is, there are actually four types of Yoga that are interconnected and employed by different people.

A meditative person, a person who is dedicated to the cultivation of the mind, follows Raja Yoga. Raja Yoga, or royal yoga, is a form of yoga most similar to prayer. It is called royal yoga because the mind is considered the highest, or kingly, part of a person that must tame the body.

It is also considered royal or kingly because all other forms of yoga are in an effort to reach this form of yoga that will provide the needed insight into a person’s Atman. Raja Yoga, as meditative yoga, encourages the mind to separate itself from the kind of obsession that can distract one’s concentration from the Atman.

A rational person, a person who is dedicated to reason and thinking, follows Jnana Yoga. In ancient Sanskrit, Jnana means knowledge. The rational person will meditate to gain knowledge of their body. Acquiring knowledge of the body will allow the mind to control it. A person must know the difference between the body and the self in order to reach Moksha.

In Jnana Yoga, there are four ways to reach liberation. The first way is discrimination. One must have enough knowledge to differentiate between the real, transcendental Brahman, and everything else in the Karmic universe. After a person achieves this, they have to then achieve dispassion, which is the disconnection of the self from everything but Brahman.

From dispassion, a person would acquire the six virtues which are control of the mind, control of the senses, only performing duties, endurance, faith, and unwavering concentration. Finally, a person must want to be liberated more than anything else. Knowledge and acquisition of these four stages would, according to Jnana Yoga, result in liberation.

In Hinduism and other Eastern religions, a person’s life is determined by Karma. Karma, meaning action, is a system of actions and consequences. You will have consequences, good or bad, for everything that you do. The active person will follow Karma Yoga, which is the Karma of good deeds.

Karma Yoga is being perfect in your action for the perfect consequences. To achieve perfect action, act and think in a way that is in accordance with your duties, without consideration for yourself. Karma Yoga centers on good action for the sake of good action, nothing else. Once you achieve Karmic perfection, you can know your Atman and can be liberated.

The charismatic person, the person who is dedicated to loving devotion, follows Bhakti Yoga. Bhakti Yoga is more in line with the mystical side of Hinduism. In this form of yoga, the person meditating is devoted to the beloved, or Brahman.

Due to the separation of the Atman from the Brahman, the charismatic person is devoted to being one with the beloved. Nothing is more important than loving devotion. With enough true devotion, knowledge of the Atman can be attained.

Although all four parts of yoga are separated for four different types of people, they are all interconnected. In Hinduism, everyone and everything is interconnected in the cycle of time, life, and the Karmic universe. No matter what type of person you are, don’t exclusively concentrate on one type of yoga.