Protestantism is an important pillar of the culture in Europe as well as the United States. While protestant beliefs and practices differ widely, it is important to know some of the foundation and background of Protestantism. 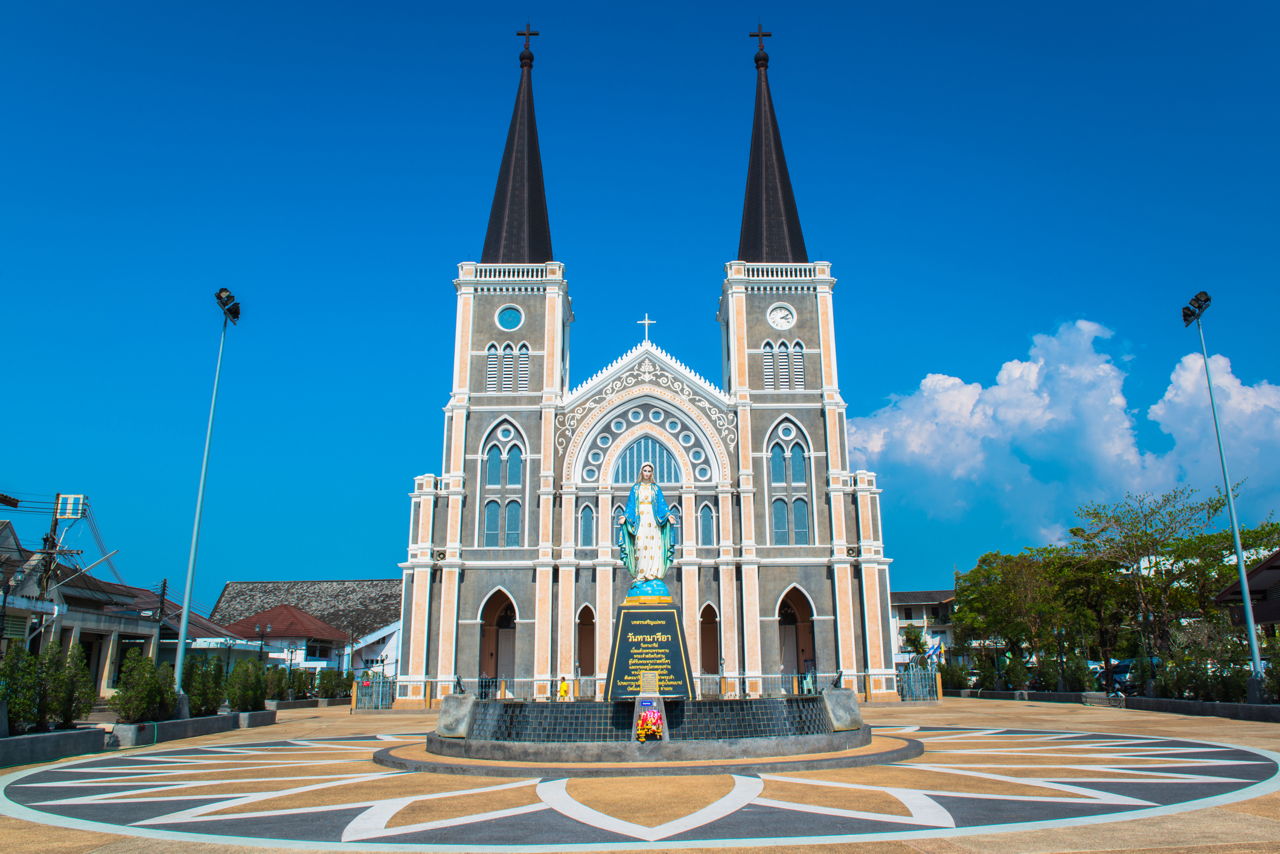 Protestantism is an important pillar of the culture in Europe as well as the United States. While protestant beliefs and practices differ widely, it is important to know some of the foundation and background of Protestantism.

As expansive as protestant denominations are, they all have a common history that began with the famous break with the Roman Catholic Church at the beginning of the 16th century.

Through the middle (often referred to as “dark”) ages, the Roman Catholic Church was the most stable institution in Western Europe after the fall of the Roman Empire and split with the Eastern Orthodox Church.

The Roman Catholic Church was the center for education, law, and the preservation of texts. The break with the church came at a time when travel and trade allowed for the spread of ideas, the printing press was invented, and nations began to be stronger and centralized, leading to resistance of church authority.

Break with the Roman Catholic Church

Martin Luther’s famous nailing of his 95 theses on the Wittenberg door in 1517 set into motion one of history’s most pivotal developments. The Catholic Church had become more corrupt, and a Dominican preacher, Johann Tetzel, sold indulgences to poor people to “guarantee” salvation. Luther was infuriated by these practices and demanded church reform.

Although he first set out to only reform the church, he later broke completely from the church after refusing to recant his statements against the church.

Some of the primary reasons for the Reformation were the theological differences that became the main differences between Protestantism and Catholicism. Luther argued that a person was justified by faith alone, and he emphasized solo scriptura (by scripture alone).

He also argued that there were only two sacraments that were supported by the scriptures, which were baptism and the Lord’s Supper. One of the particular differences, fairly universal to protestant churches, is the denial of transubstantiation.

Luther’s beliefs spread quickly due to the printing press and the translation of the bible into local vernacular, which resulted in people no longer needing a priest as an intermediary and translator of the scriptures. The Catholic Church launched the Counter-Reformation and made internal reforms in response to Luther.

They argued that the Church was established before the canon of the bible was assembled by the Council of Nicea in the third century, and that the Christian world needed a final interpretive authority as a guide. Despite these attempts, the Catholic Church failed to quell the spread of Protestantism.

As Lutheranism spread, other protestant denominations surfaced in its wake. John Calvin started Calvinism in Geneva, which was a form of Protestantism that emphasized the total depravity of man, unconditional election, limited atonement, irresistible grace, and perseverance of the saints.

More commonly known is the English reformation under King Henry VIII. He began the Anglican Church in England, in 1534, after the pope refused to give him a divorce from Catherine of Aragon. He named himself the supreme head of the church, which established a form of Protestantism that spread with the expansion of the British Empire.

The spread of Protestantism in America was the result of separate groups breaking off because of theological disputes, emigration, and itinerant preachers. Despite Protestantism’s seemingly innocuous beginnings, i.e., the act of nailing a set of grievances on a church door, it has spread and flourished to an amazing extent.

While historically, its advent and spread faced conflict, and at times bloodshed, it has become so widespread that the foundation of many modern cultures can be traced to the historical rise of Protestantism.