What You Should Know About Thoth, the Egyptian God of Magic

Home / Uncategorized / What You Should Know About Thoth, the Egyptian God of Magic 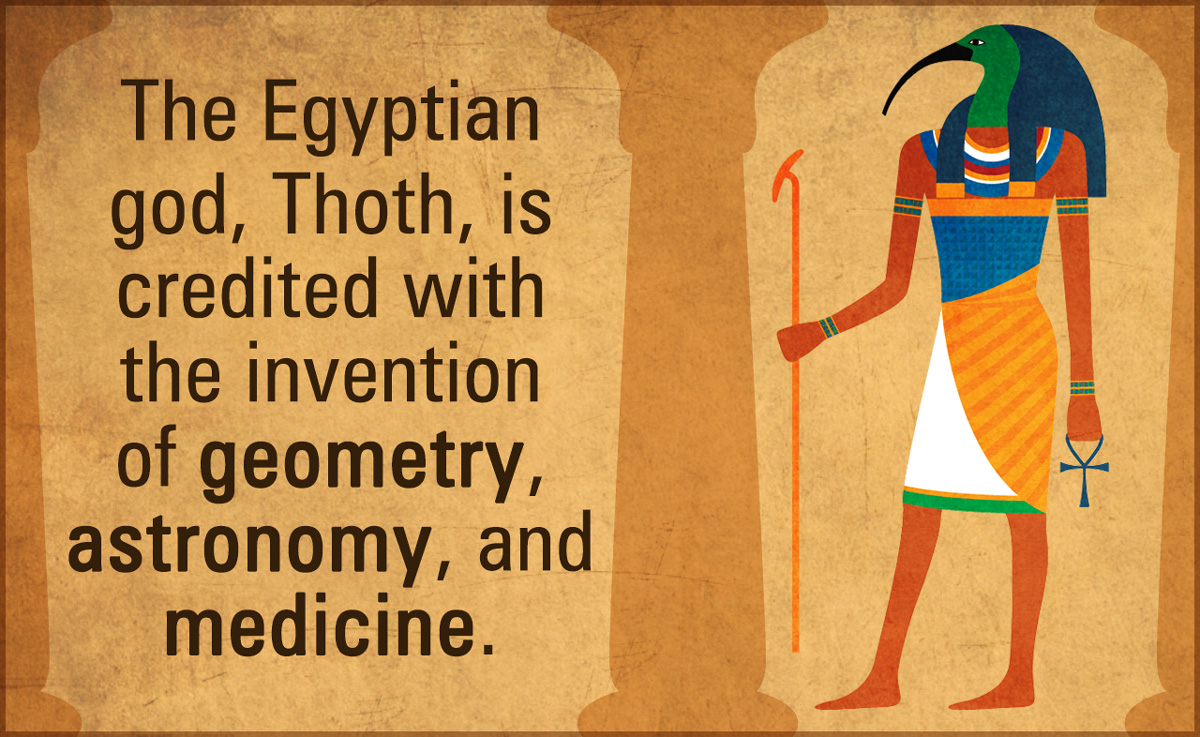 The ancient Egyptian god Thoth, is known for the wisdom and magic he possessed. He is considered important than many other deities of Egyptian pantheon. His appearance is portrayed as a man with head of ibis or baboon. He is shown as holding a stylus and scribes palette. In some pictures however, Thoth is also portrayed as an ape with the head of a dog. Hermopolis, also known as Eshmunen is the cult center of Thoth the Egyptian god. Earlier, Hermopolis was known as city of Khmun.

The Thoth God of Egypt is one of the important deities of Egypt. This wisest god has played important roles in various battles and other events in Egyptian myths. An interesting thing about Thoth is that, he was a self-created god. He is credited with the invention of hermetic arts and magic. The Thoth Egyptian god had eight children with his wife, Ma’at.

Facts about Thoth God of Egypt

Given below are some of the interesting facts about Thoth God of Egypt.

Interesting facts about Thoth God of Egypt presented above, also provide information about various aspects of Egyptian culture. Thoth was believed to be one of the earliest and wisest Egyptian gods. The information thus, gives a rough idea about beliefs and mythology of Egypt. 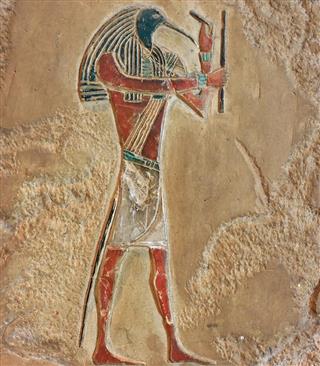 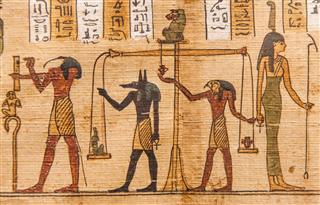