If you are looking for information on Wiccan symbols and their meanings, this article is a must read. It explains some of the prime examples of this symbolism. 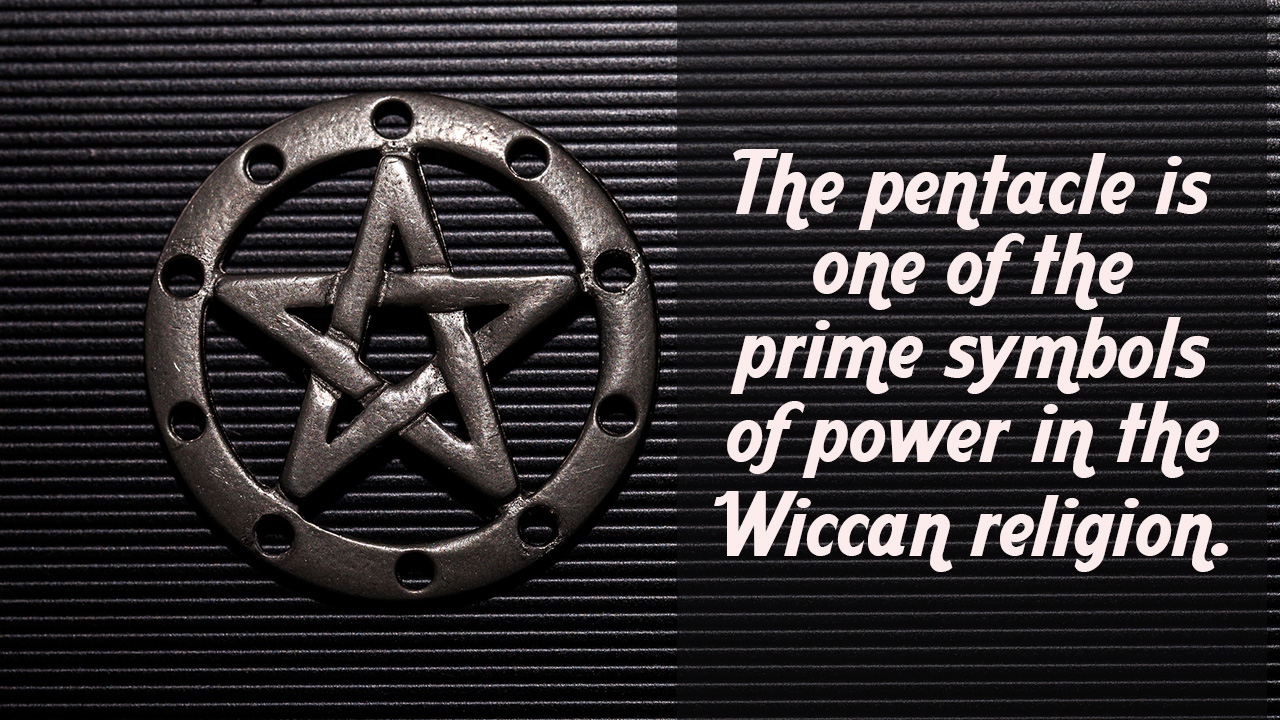 If you are looking for information on Wiccan symbols and their meanings, this article is a must read. It explains some of the prime examples of this symbolism.

Wiccan symbols are representations of the beliefs and traditions of the Wicca religion. It is a modern religious movement, with its own set of beliefs. It is also referred to as ‘the Craft’ or ‘Witchcraft’ and its followers are known as Wiccans. Symbolism is always a part of every religion and Wicca has a wide range of religious symbols, representing most of their beliefs. These symbols are used in rituals and are a pictographic form of the ideas that form the core of the Wiccan religious universe.

Symbols and Their Meanings

The Wicca religion involves connecting with the rhythm of nature and worshiping it, in all its manifestations. The religion is enriched with symbolism, which includes ancient symbols, borrowed from past traditions and new ones. These element symbols are representative of the worldview that this religion represents. Here are some of the prime symbols and their meanings.

The pentacle is one of the prime symbols of power and is in the form of a pentagram embedded in a circle. All Wiccans wear it as a symbol of their religion. The symbolism of the pentacle is variously interpreted as a representation of the human body and also as representative of the five elements of nature (fire, earth, air, water, and sky), unified into one. It also represents the interconnectedness of things and the cycles of nature.

Wiccan religion is duotheistic. Followers worship a masculine God and a female Triple Goddess. The symbol of the horned God is a circle, with an upside down crescent moon on top. It is one of the prime symbols of protection and power, which stands for the masculine deity. In the Wiccan universe, male and female are the prime movers and powers of nature, which create balance.

Another prime Wiccan symbol of protection and power is the septagram, also known as the elven star. This symbol has a seven-pointed star, embedded in a circle or projecting out of it. There are various interpretations of this symbol. Apart from being known to represent the seven days of the week, it is also known to represent the seven directions. It is usually found inscribed on Wicca books.

A circle divided into four quadrants with arrowheads, is used in all the traditional Wiccan rituals to denote a sacred space. There are many more symbols that denote the various aspects of their religion.

These symbols and their meanings are influenced by ancient symbology of the pagan religions. These symbols help in shaping abstract ideas and beliefs and help the followers to connect more deeply. 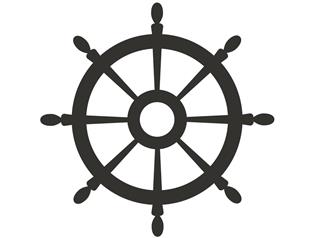 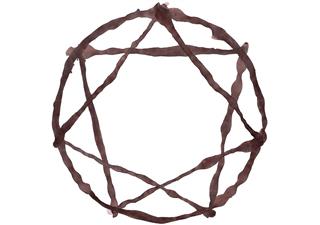 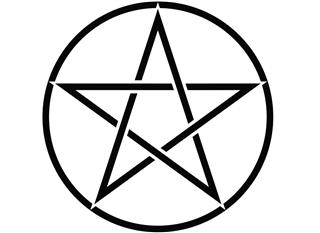