Understanding Moon Worship Is Both Fascinating And Soulful

There's a reason the moon catches your eye at night, and it's not just because it's shiny. The moon has played a prominent spiritual role since the dawn of man, and ancestral memory can be strong. Gaze at the moon with a bit of reverence tonight.

Home / Uncategorized / Understanding Moon Worship Is Both Fascinating And Soulful 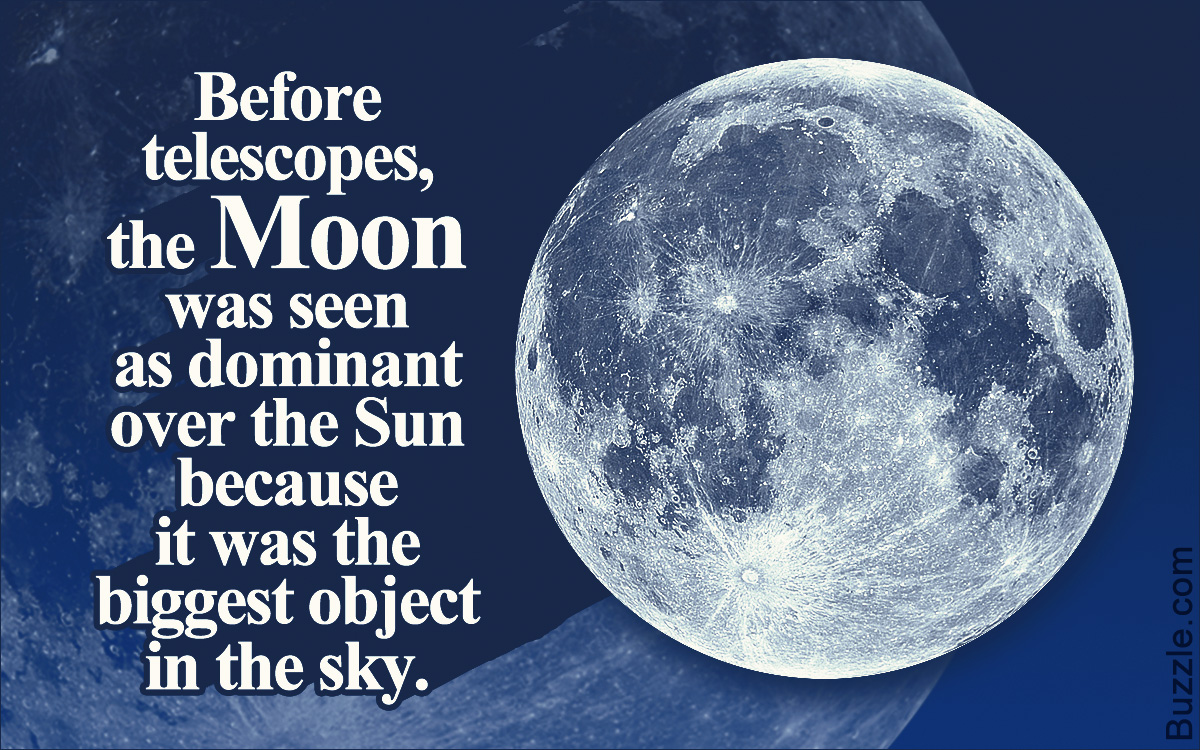 There’s a reason the moon catches your eye at night, and it’s not just because it’s shiny. The moon has played a prominent spiritual role since the dawn of man, and ancestral memory can be strong. Gaze at the moon with a bit of reverence tonight.

Although not a prominent feature in most major religions, the moon figures heavily in ancient spiritual traditions. Alternately seen as good and evil, male and female, benevolent and malevolent, religious traditions regarding the moon differ according to the type of society, the typical rule of that society, and prevailing gender roles.

Moon worship has regained a shade of its former popularity in recent years with the resurgence of the so-called “ancient” spiritual practices, albeit modernized, bastardized versions – bastardized if only because we cannot really know the details of the most ancient religions, because surviving records are scarce. Modern interpretations are simply pieced together stories based on clues from the past, but generally do not accurately portray the ancient traditions.

Before telescopes, the moon was seen as dominant over the sun because it was the biggest thing in the sky. Ancient people observed its cycles and periodic disappearance, and assumed it must figure into the pantheon of pagan gods and goddesses.

Hunter-gatherer societies generally thought of the moon as male, and its absence during new moon periods as dangerous, especially to women. Knowing nothing about orbit and axes, paleolithic people attributed the moon’s disappearance to a great monster who would eat it, then subsequently regurgitate or regenerate it once the waxing crescent moon appeared.

Conversely, agrarian societies regarded the moon as female and benevolent. This may be because the planting and harvest schedules were based on moon cycles, and the moon came to be seen as a symbol of fertility. Over time, that relationship towards agricultural fertility expanded to include human and livestock fertility, hence the female symbolism.

Evidence of moon worship has been uncovered at archaeological digs all over the world, from the ancient Celts to the Egyptians. The most common symbol was the lunar disc – a flat, shiny figure worn as a medallion or as part of a crown, meant to symbolize the moon and associated things. Modern ancient astronaut theorists postulate that these discs were meant to imitate the UFOs with which our ancestors surely came into frequent contact, but the rule of simplicity applies – if it looks like the moon in a moon-worship society, it is most likely a symbol of the moon.

Interestingly, the Egyptians used a flat gold disc to symbolize the sun, and a crescent to symbolize the moon. Presumably this was meant as a way to represent both in the same tradition, because the Egyptians placed great emphasis on the sun as well – although the associated genders and level of benevolence changed according to dynasty. But since the moon cycles and the sun does not, the crescent was exploited as the lunar symbol. That symbolic tradition survived and traveled to the Middle East, where the crescent symbol figures heavily into Islamic tradition. Archaeological evidence shows that Allah was initially the moon god, married to the sun goddess, and the stars were his children.

Modern pagans are primarily responsible for the resurgence of moon worship, although the attitude is somewhat different from the ancient traditions. Wiccans, especially, freely admit that they do not necessarily worship the moon itself, but use it as a symbol to represent the Goddess. The Goddess is the female aspect of deity, associated with fertility, while the sun is the male aspect associated with protection – these traits are often invoked during ceremony or magic rituals, to exploit the predisposition of the state of the sky to enhance the ritual’s outcome.

Of course, Wiccans are not the only pagans – many pagan religions focus on nature and worship nature itself. These religions don’t see the moon as a symbol for anything – they worship it directly for its effect on seasons, tides, and the rhythms of the Earth.

Most moon festivals take place in autumn, because they are normally associated with the harvest. Halloween began as the pagan Samhain, and Thanksgiving is another modern interpretation of ancient harvest festivals.

Modern Chinese culture still celebrates the Mooncake Festival, which falls towards the end of September – another harvest festival. The bearing of lanterns and the giving of mooncakes commemorates a 14th-century uprising against the Mongols, but the holiday itself is focused upon the moon. Altars are set up to face the full moon, and the moon goddess Chang’e is a prominent figure of the day, prayed to by women hoping for good husbands and fertility.

We’re so used to seeing the moon in the night sky that we may not even notice a new moon – but we should. It’s been a prominent part of the human psyche since the earliest days of Homo sapiens, and we carry that cultural memory within us. Next time you find yourself gazing at a beautiful harvest moon, you’ll know it’s stirring your deepest ancestral memories.