What Does the Bible Say about Fortune Tellers

We live in the modern age, but still believe in God. Do we believe in his powers and have enough faith? If yes, why do we believe in the stars, numbers and cards to reveal destiny? Most of us believe in fortune telling, at least a bit. Does Christianity approve of this? The following describes a view on what does the Bible say about fortune tellers.

Home / Uncategorized / What Does the Bible Say about Fortune Tellers

We live in the modern age, but still believe in God. Do we believe in his powers and have enough faith? If yes, why do we believe in the stars, numbers and cards to reveal destiny? Most of us believe in fortune telling, at least a bit. Does Christianity approve of this? The following describes a view on what does the Bible say about fortune tellers. 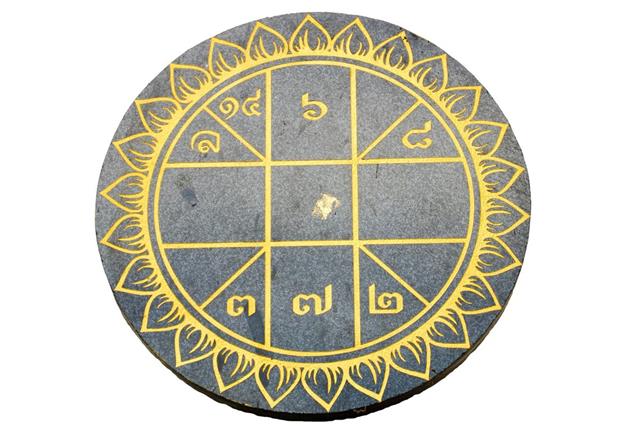 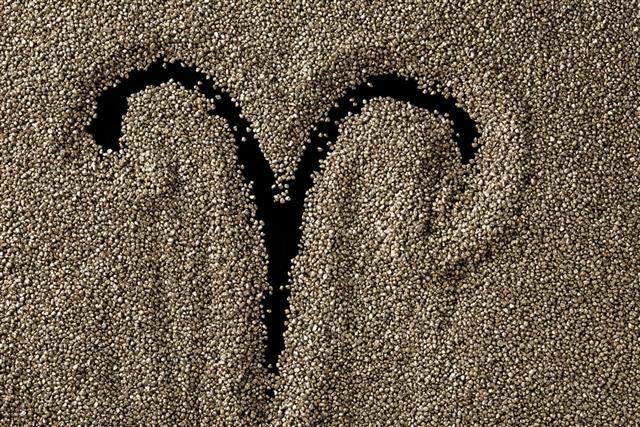 You may not have a strong faith in fortune telling, but somewhere man has a curious instinct, insecure mind. If not much, we do get tempted to sneak at the horoscope column, even if it is for fun! Fortune telling is an art practiced even before the birth of Christ. It has roots spread far and wide and is still being practiced today. When we say fortune telling, it does not only mean reading zodiac signs. The many methods include crystal balls, horoscopes, kabala, tarot card reading, astrology, palm reading, numerology, Ouija boards, clairvoyance, mirror mantic and telepathy. The art of predicting the future, or answering futuristic questions by contacting spirits, worshiping the stars and the planets, reading cards to know about the future is basically what fortune telling is all about. There are people who practice this art, who are professionals, amateurs, while some even follow it or practice it as a game or for fun.

Also known as divination and spiritism (Necromancy, which is the art of calling spirits of the dead), fortune telling should never be practiced or followed. Though the future is designed by the Lord, retrieving the future and destiny beforehand, is not the consent of God. According to the Bible, astrology and predicting the future is ‘sin’. A formidable act that is against God, and one who practices this, God turns his back on him. The Bible denounces foretelling, these are the acts of ‘Satan’, directed to lead us away from God. These are tricks of evil and deception that will only bring destruction and evil in ones life, for it is not the stars, plants or cards that talk, it is the evil spirits that disguise themselves as the messengers of fortune.

Though the Bible does not describe a lot about fortune telling, it mentions God’s statement on these practices:

“When you enter the land the LORD your God is giving you, do not learn to imitate the detestable ways of the nations there. Let no one be found among you who sacrifices his son or daughter in the fire, who practices divination or sorcery, interprets omens, engages in witchcraft, or casts spells, or who is a medium or spirits or who consults the dead. Anyone who does these things is detestable to the LORD, and because of these detestable practices the LORD your God will drive out those nations before you. You must be blameless before the LORD your God.”

What Does The Bible Say About Fortune Tellers and Psychics

As described above, the Bible does not support astrology and fortune telling. As it challenges the faith of people in God and His power. Nothing in the universe can define a persons future, it is the Almighty Lord who leads one to his future. By revealing the future beforehand, one portrays the weaker side of self-confidence, faith, efforts and self-esteem. Fortune tellers and psychics claim to know the future designed by God, but the Bible does not state so. These people are not disciples of God. Prophets and servants aim at bringing people close to God and not reveal the future. God detests fortune telling. The Bible advises people who want to be blessed by God, against following such acts. As mentioned in Leviticuschapter 20:6 :-

“And the soul that turneth after such as have familiar spirits, and after wizards, to go a whoring after them, I will even set my face against that soul, and will cut him off from among his people.”

Witchcraft and magic is the path of sin, those of practice it drift away from God and towards disaster.
The Bible warns people practicing astrology by any means. They act against God and shall not get shelter in the kingdom of God. As mentioned in Revelation chapter 21 : 8 :-

“But the fearful, and unbelieving, and the abominable, and murderers, and whoremongers, and sorcerers, and idolaters, and all liars, shall have their part in the lake which burneth with fire and brimstone: which is the second death.”

Such practices use demonic powers, evil spirits and ‘uncanny power’. People practicing these are but just a medium to spirits. Psychics are hungry more for money, than for the needy. This is mentioned in Act 16 : 16-19. In this story of Silas and Paul, where a fortune telling slave girl is actually housing a demonic spirit, and her masters earn revenue in return. It is the demonic spirit talking in her giving her fortune telling powers. These demons and spirits start telling the truth in the beginning to earn faith. Once they achieve this, they know people will believe them, irrespective of what they say. Paul the messenger of the higher God, then commands this spirit to leave. Once this spirit leaves, the girl is unable to reveal fortunes, which angers her owners.

The Bible says consulting spirits of the dead and demons for help and truth is an act of deceit to the Almighty. Turn to the Lord for help and vision. The holy scripture mentions of the death of King Saul, due to consulting a spirit for help. The verses in the holy Bible mention resent for such acts:

“Do not turn to mediums or seek out spiritists, for you will be defiled by them. I am the LORD your God.”
– Leviticus Chapter 19: 31″

Fortune tellers have no sight of the future. And that those who have followed this should confess this and accept the path and power of the Lord. Believe in Him and trust his powers of writing fate and destiny for one and all. The Bible also mentions, people confessed openly about these practices and burned all that they used as medium for these acts.

Whether we are Catholics or not, fortune telling is not the way God wants you to seek help from. When problems arise, He will be there to make sure a solution lies in your path. As for those who follow Christianity, fortune telling – practicing or following by any means is yet another sin! 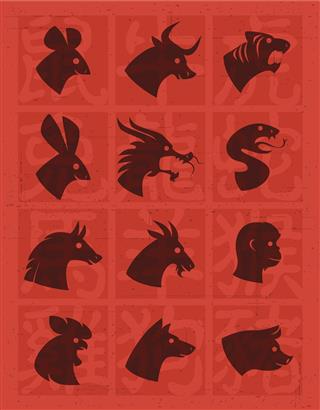 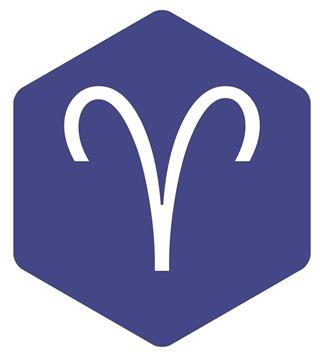 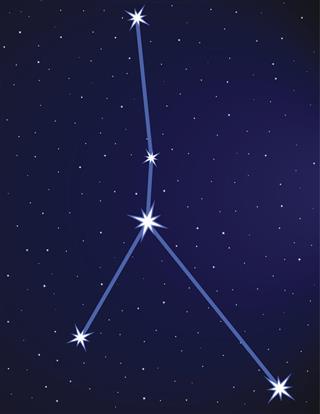 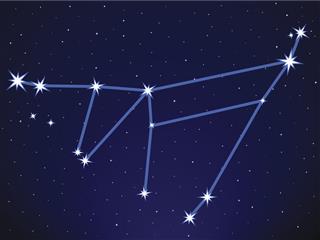 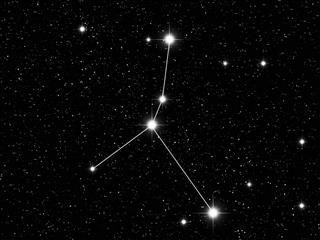 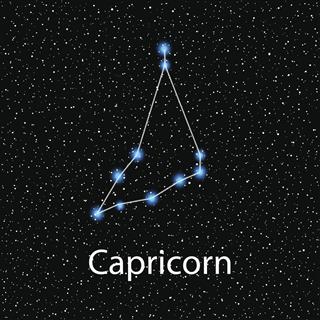 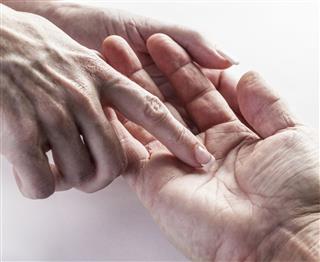 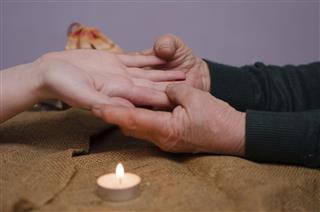 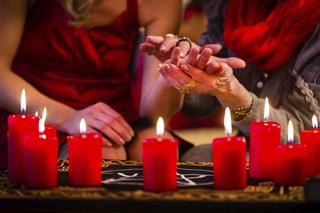 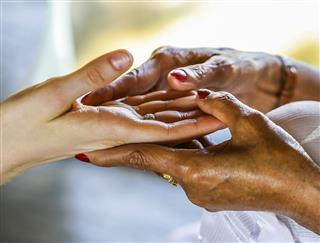