Are You Addicted to Spirituality?

Did you know that spiritual addiction is an actual reality and has been there for centuries? Yes, this addiction is as old as man itself and has created havoc in civilizations across the world and over generations...

Home / Uncategorized / Are You Addicted to Spirituality? 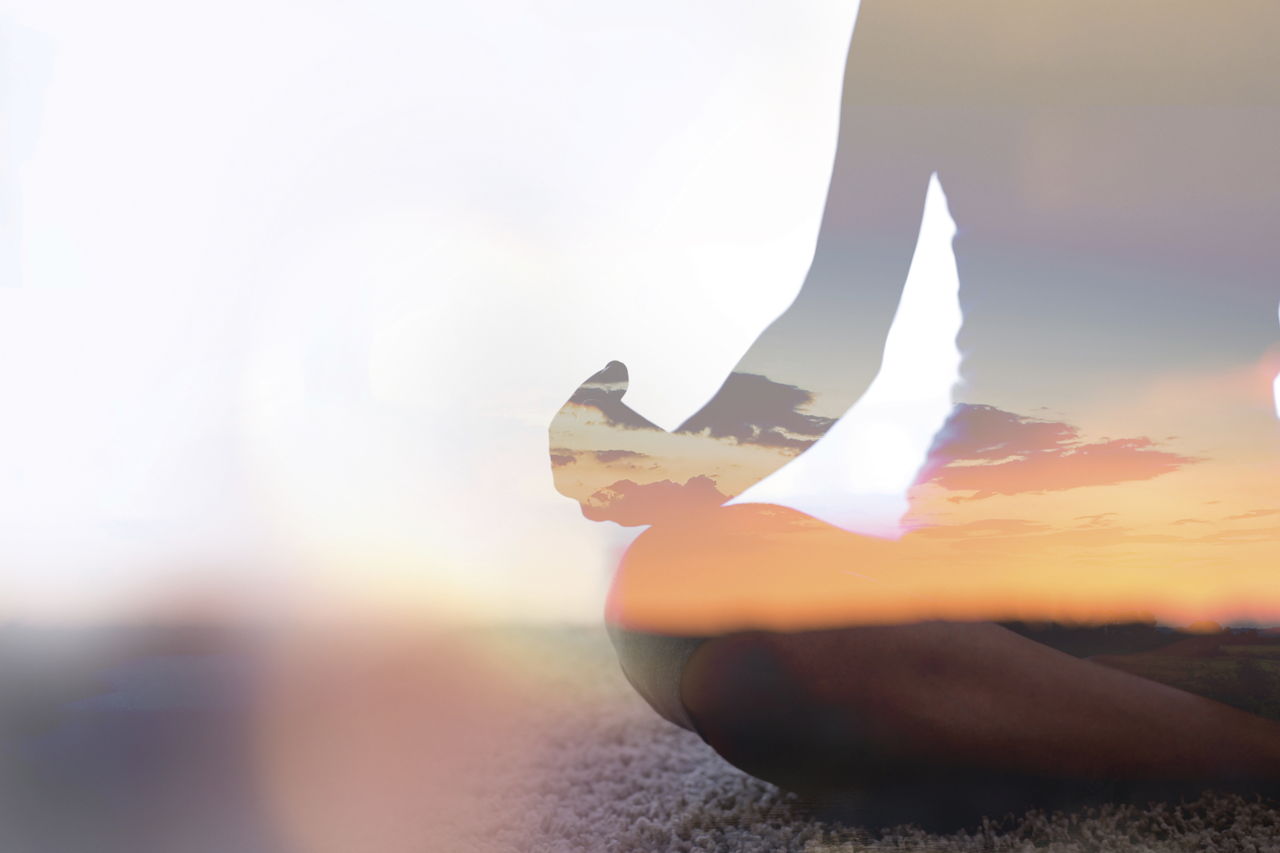 Did you know that spiritual addiction is an actual reality and has been there for centuries? Yes, this addiction is as old as man itself and has created havoc in civilizations across the world and over generations…

Ask agnostics about the existence of God and they’ll be unsure, while delicately maintaining that spirituality is somehow a completely different aspect. Spirituality is a sense of feeling which for some, has everything to do with nothing and for others, has a lot to do with the divine. Spirituality is a state of mind, and like every other emotion, it too has a cause and effect on our outlook and approach.

For some it may converse into prayer, preaching, optimism, serenity or even silence…who can tell? We are all so very different and yet similar, when it comes to the world of religious or spiritual mysticism. While many may agree that you can take the religion out of spirituality, you cannot remove spirituality from religion. For a believer, the two are no different and thus inseparable.

However, there are many who find themselves continuing to be unhappy and discontented, in spite of their efforts to lead a spiritual life. Spiritual addiction, takes its disciples further away from salvation and instead pulls them deeper into their insecurities. On the other hand, spirituality in itself gives its believers inner harmony.

A belief once set in our minds can prove extremely difficult to displace, it becomes an addiction of sorts, since it causes all our actions to inadvertently transform and revolve around that one core idea or orientation. A spiritualist too is unfortunately not exempted and is thus not the exception.

There are some who let the tide of faith carry them a bit too far away from the shore, so much so that they tend to lose perspective. How much faith is good faith and when does it turn detrimental? Every believer must realize the answer to this elusive question, from within themselves and from those they can truly rely upon.

Every addiction needs conditioning. It doesn’t just happen. Our minds need to be attracted to the act, its concept and its ultimate goal. Similarly when people become addicted to spirituality, they become so, only once they have truly accepted its way of life and made it an integral part of their own existence. Either they have imbibed these ideologies on their own free will or have been drawn into this realm through external forces. Much like peer pressure while still in its pleasurable state.

Why does this need or craving for higher sentience begin and why does the lack of it, make some feel lost? The answer may well lie in personal inadequacy, lack of trust, loss, trauma, inferiority or yearning for spiritual and social power. Whatever it may be, addiction in any form requires the body and mind to give into its demands unconditionally, in order to immerse oneself completely into a specific state of being.

The Eternal Sense of Distrust

A spiritual addict will, once firmly into its clasp, forfeit reality and become the supreme judge of his own life and the life of others. This addiction makes people look down upon others as commoners, as lesser beings and as people who haven’t been able to raise their lives to a spiritually higher plain. Everyone, who is not with them or following them, inadvertently becomes the lost, poor and stranded soul.

A classic example, can be of a parent who is a spiritual addict and how he or she tries to mollycoddle or enforce this way of life upon the other members of the family. Given a situation, wherein the family members rebel against these ideologies, the addict will initially denounce their behavior as ignorance, disrespect and stubbornness. Soon after which the next natural step for the addict to take, would be to turn into a recluse and stay away from all non believers.

This brings us to the next question, as to the presence and significance of free will, in the world of any ideology, is pertinent or not? Spiritualism in its true sense, can be simply explained as the act of living and letting others live, so that each traverses his own journey of life.

A self-contradiction of distrust towards non-spiritualists is the parallel and simultaneous, excessive faith towards similar spiritualists and preachers. This may explain why there is always an alpha leader who takes upon himself to redeem others by spreading the message of faith across to them. Thus the ones who imbibe the ideologies are saved, while others continue to find their footing in a so-called non-spiritual abyss.

These addicts put their lives into devotional activities, while the days pass by them without stopping. The collateral side effect of this addiction is also the fact that, there have been instances the world over, where believers have been manipulated, extorted and abused by impostors within their spiritual brotherhood.

Which makes one wonder, why would a truly spiritual and clairvoyant person, ever wish to harm himself or another? The answer may perhaps be hidden in the charade that pseudo-spiritualists use, in order to take advantage of people seeking peace from faith.

Like all types of addiction, spiritual addicts, too tend to go further away from reality and forsake daily responsibilities. They become self obsessed to such an extent that they forget about looking after their near and dear ones. They leave everything to chance and have the ever omnipresent excuse at hand, that things are beyond their control and that everything that’s happening or is to happen is meant to be.

It’s their destiny or karma or will of the universe. They become so immersed in seeking answers from a higher power, that they often forget to look within themselves and never find inner peace. They become increasingly dependent on faith, averse to normality and do not find refuge in themselves.

However, wasn’t it spiritualism itself which also claims, that the universe helps only those who help themselves? In which case the only explanation for such callousness and disregard for reality, seems to be the escapism from the sheer truth of our existence.

#1 – Do Not Practice Blind Faith

The first step in order to recover from spiritual addiction is to not have blind faith. You have already read all the spiritual books and know everything the authors are trying to convey. Keep all this information aside and begin unlearning everything you have amassed. If you have a spiritual guide, it’s time you let go of them as well and instead seek faith from yourself. You need to understand that you don’t have to be religious to be spiritual. All you need is to trust yourself and the people who have always stood besides you in times of turmoil.

This addiction makes most people cringe at the world at large and everything that happens in it. While it’s true that there is evil, it is also evident that there is good in people as well. Accept people for who they are and accept yourself. Understand that there is nothing about you that needs fixing, and each of your troubles can be rectified by your own will.

Do not discriminate and look down upon non believers. Speak to them and find out about how they look at the world. Spend time with your family members and learn about how your spiritual addiction affects and harms them. The objective is to lead a balanced life, and not let any aspect overtake the other.

You will need to make a concise effort, so that you fulfill your responsibilities. Make sure you look after your finances and pending documentation. Regain control over your duties in your family as well as personal life and well-being.

Do not be cynical and deem everything as non spiritual. The very concept of spirituality allows people to look at things positively. Realize the beauty around you and try to make your own life and the lives of people around you more positive. One way of doing this is by spreading hope and encouraging others to bring out the best in themselves. To avail opportunities and create new ones; rather than waiting for things to happen in your favor. This will help make life more joyful for you as well as the people you care about.

As with all other types of addictions, spiritual addiction too requires, that you accept the fact that you may have gone too far. You need to accept that it has become a habit and that it needs to stop and the only one who can do this is you.