What Does the Lion of Judah Represent? Know the Symbolism

The Bible is full of characters and symbolism. The Lion of Judah, for example, is an epithet used to refer to Christ.

Home / Uncategorized / What Does the Lion of Judah Represent? Know the Symbolism

The Bible is full of characters and symbolism. The Lion of Judah, for example, is an epithet used to refer to Christ.

In Christianity, the Lion of Judah epithet is used to refer to Jesus Christ, but that’s not where the relevance and meaning of this symbol ends. The Lion of Judah is an ancient symbol. The sign represents the Israelite tribe of Judah throughout the Old Testament of the Hebrew Bible. The symbol also features on the emblem of Jerusalem, recognizing the original tribe and inmates of the Biblical Yehuda or Judah. Traditionally, the tribe is represented by a lion. The symbol dates back to the tribe’s patriarch Jacob, who referred to his son Judah as ‘Gur Aryeh’ or ‘the young lion’ (Genesis 49:9).

Why is Jesus Called the Lion of Judah?

There are a number of authentic Christian ministries that use this symbol as their emblem or a prefix to their names. The reference appears in the Bible in the Book of Revelation 5:5, in the New Testament. The symbol is read and understood as a direct reference to Jesus, where he is regarded as the ‘lion of the tribe’ and ‘Root of David’.

The Bible reveals instances of when Jesus was referred to as the Lion of Judah:

Gen 49:8-9: The Lion of Judah, a strong fighter against the enemy.
Matthew 1:3: Judah begot Pharez and Zarah of Tamar and Pharez begot Hezron and Herzon begot Aram (extolling the genealogy of Christ).
Hebrews 7: 14: It is evident that our Lord has risen out of Judah concerning which tribe Moses spoke nothing about priests.

Christians believe that while the ancient tribe of Levi prepared priests, that of Judah was the tribe of the Kings. Jesus is believed to be a descendant of the Tribe of Judah. He is commonly referred to as the ‘overcoming one’ and ‘the one qualified to open the scrolls and seven seals’. According to the Book of Revelation 5:5, Jesus was the ‘sacrificial Lamb’ and the ‘Lion of Judah’. The prophecy of the coming of the Lord to ‘judge the world’ as the Lion of Judah is clear all through Revelation 5:1-5.

The House of David

The seven scrolls referred in the Book of Revelation, New Testament, is indicative of a ‘title deed to earth’ that in time Jesus will snatch back from the Devil. The symbolism connected to the seven seals is completeness, while that of ‘Lion of the Tribe of Judah’ and ‘Lamb of God’ relates to Christ. The Bible reveals Jesus’ bloodline dating back to Jacob, of the House of David. Judah was Jacob’s fourth son and the father of the 12 tribes of Israel. Since the first son Reuben committed incest and the second and third sons of Jacob, Simeon, and Levi had murdered the Shechemites, the inheritance and birthright fell into Judah’s lap.

King David, an ancestor of Jesus, was also from Judah’s lineage and hence, Jesus is referred to as the ‘Root of David’ (1 Kings 2:45). The first ever prophecy of the coming of Jesus, the Lion of Judah, and his never-ending Kingdom appears in Genesis 49:8-12. The reference was made by Jacob on his deathbed. All through the Bible, Judah stands as the symbol of praise, lion’s whelp, and a full-grown lion. Revelation 5:8-10 and 6:12-17 declare Jesus as the Lion of Judah, who sits on the throne and unleashes wrath and destruction upon the unworthy, all through the rapture. Isaiah 11:6-9 refers to Jesus as the Lamb of God and the Lion of Judah as one, who exist in blissful harmony. 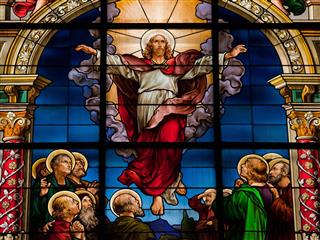 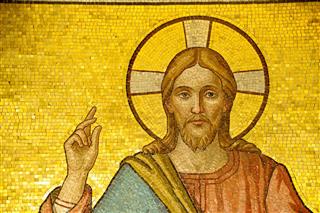 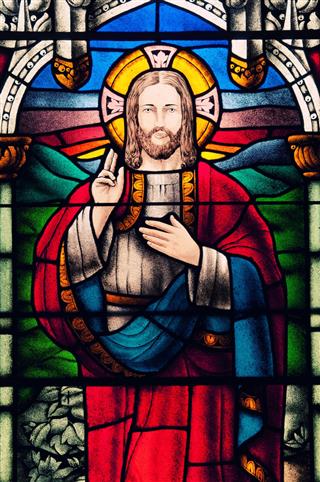 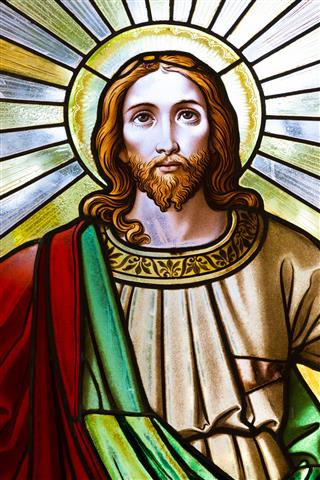 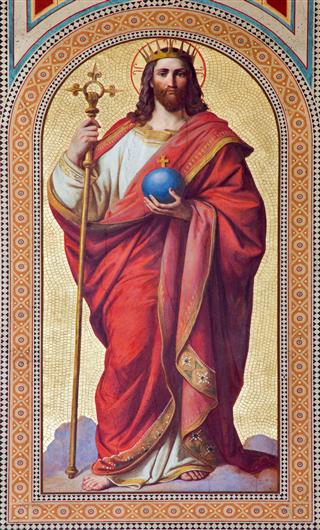 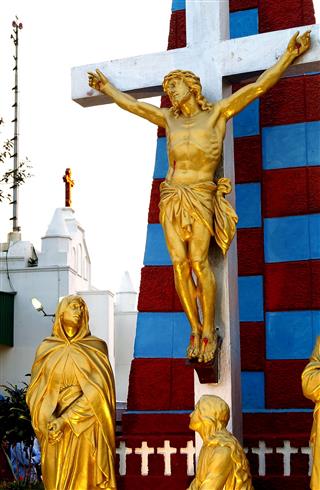 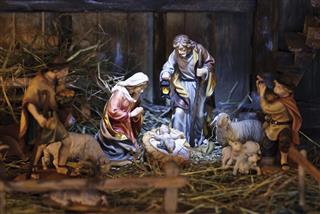 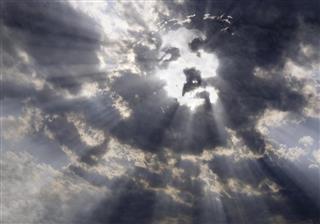