Mercury: The Roman God Held in Supreme Regard

The Roman pantheon of gods and goddesses is rife with forms that are attributed specific realms and duties. Mercury, a deity commonly associated with Hermes, is the messenger god. He is believed to be the god of commerce and profit. He is also referred to as Mercurius.

Home / Uncategorized / Mercury: The Roman God Held in Supreme Regard 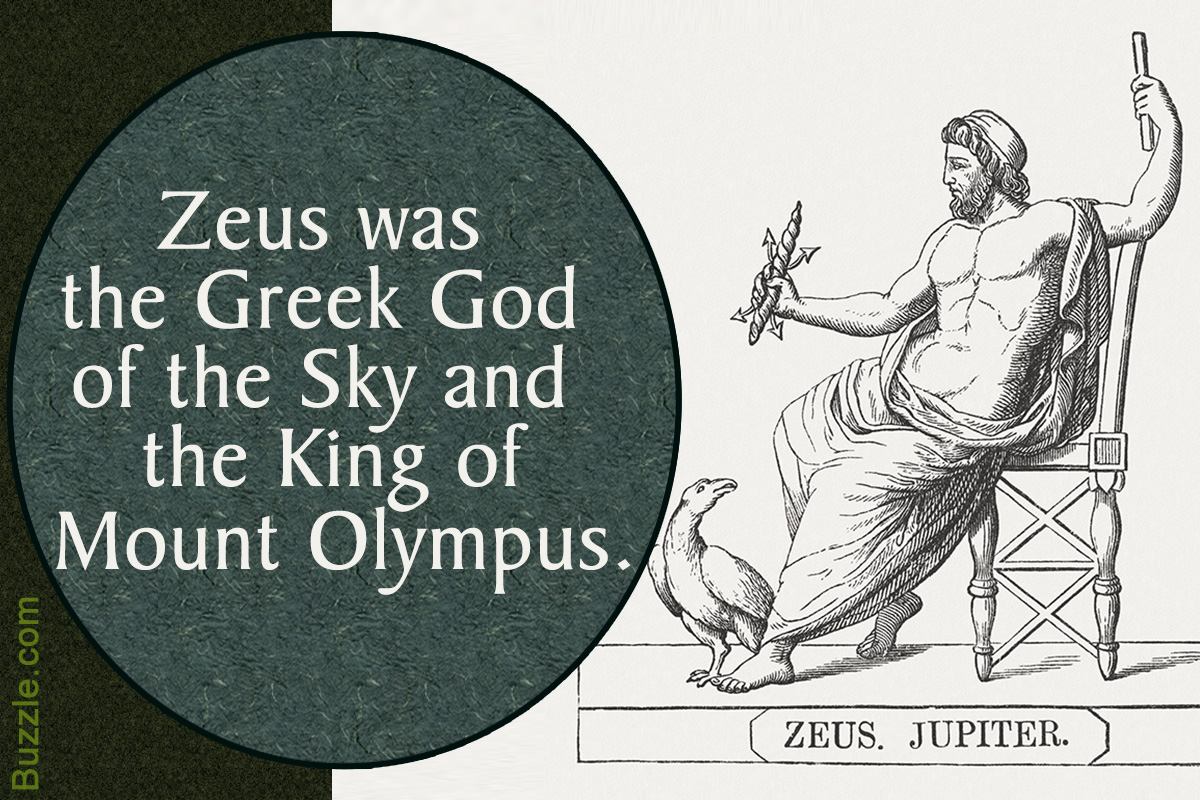 The Roman pantheon of gods and goddesses is rife with forms that are attributed specific realms and duties. Mercury, a deity commonly associated with Hermes, is the messenger god. He is believed to be the god of commerce and profit. He is also referred to as Mercurius.

According to mythology, Mercury, the Roman god was a messenger. He supervised all trade and commerce and bestowed profit or loss, according to each person’s worth. Mercury is believed to be the son of Maia Maiestas or Ops and Jupiter. He enjoyed a place among the Etruscan and Greek pantheon too. He is considered a relative of the Etruscan deity Turms and Greek deity Hermes. Mercury has had a profound influence on science, with a planet and intriguing element named after him. The epithet ‘mercurial’, also associated with Mercury, the Roman god, refers to erratic or unstable. This epithet is derived from Mercury’s ability to fly swiftly from place to place.

Mythology about The Roman God Mercury

Mercury, the messenger god, was not among the di indigetes of the ancient Roman religion. He was born of the synchronization of the Greek and Roman religions, during the 4th century BC. He is described as the one who sports winged shoes or talaria and winged petasos. He is depicted carrying a herald’s staff or caduceus, highlighting entwined snakes. This was supposed to be a gift from Apollo to Hermes.

Mercury is depicted with a cockerel, as herald of the new day, and a ram, as the symbol of fertility. He is also shown with a tortoise shell lyre, that he is believed to have invented himself. Mercury was worshiped as the icon of grain trade. He was considered the messenger of the gods, who descended to distribute the bounty of commercial success from time to time. Mercury was also revered as the psychopomp or the one who led deceased souls to the realms of afterlife.

The Mercury Temple between the Aventine and Palatine hill range, in the Circus Maximus, was built in 495 BC. The site was symbolic of the trade route that passed through the region and the associated commercial activity. Here, the swift god of trade and travel was also awarded the attribute of ‘mediator’, since the site marked the plebeian stronghold. The Mercury temple was not taken care of by a priest, like in most other temples, since Mercury was never assigned a flamen or priest from the very beginning. In ancient Greece and Rome, merchants celebrated the festival of Mercuralia on May 15, every year.

Julius Caesar declared Mercury as the most popular and prominent god in Britain and Gaul. Mercury is also commonly associated with fine arts. He was previously equated with Lugus, the Celtic god and hence, there are a number of depictions that show Mercury alongside Rosmerta, the Celtic goddess and Lugus’ consort. Mercury has also been equated with Belenus, another Celtic deity and the Germanic god Wotan. The Celtics worshiped Mercury as the great one with three heads. He was considered the god of magic, good luck and fertility.

Mercury was worshiped as:

Mercury has been known since at least the time of the Sumerians around the 3rd millennium BC. The name Mercury is related to the Latin word merx, from which words such as “merchant” and “merchandise” have been derived. Since Mercury was also a patron of thieves and gamblers, some astrologers say that thieves have an afflicted Mercury in their birth charts. Astrologers also suggests that the influence of Mercury is felt best when the planet is favorably under Jupiter’s influence. Such alignment allows the dynamic yet chaotic power of Mercury to come under the influence of higher thought. The Greeks and Romans often erected busts of him over roads and cross-ways, since he presided over the roads and paths as he was always running errands and acted as a messenger to the gods.

The Roman god, Mercury was associated with music and eloquence, depicted as a youthful lad playing on the lyre or shepherd’s flute. As the bestower of fertility, he was the chief god of the riotous festivities of Hermaea, celebrated in his honor.