What is the Difference Between Apostle and Disciple in Christianity?

During his three years of preaching, Jesus had acquired many followers who wanted to partake of his blessings and experience the Kingdom of God. These followers later dispersed throughout the world to spread the Gospel as apostles of Christ. SpiritualRay defines and traces the differences between an apostle and a follower of Christ in Christianity.

Home / Uncategorized / What is the Difference Between Apostle and Disciple in Christianity?

During his three years of preaching, Jesus had acquired many followers who wanted to partake of his blessings and experience the Kingdom of God. These followers later dispersed throughout the world to spread the Gospel as apostles of Christ. SpiritualRay defines and traces the differences between an apostle and a follower of Christ in Christianity. 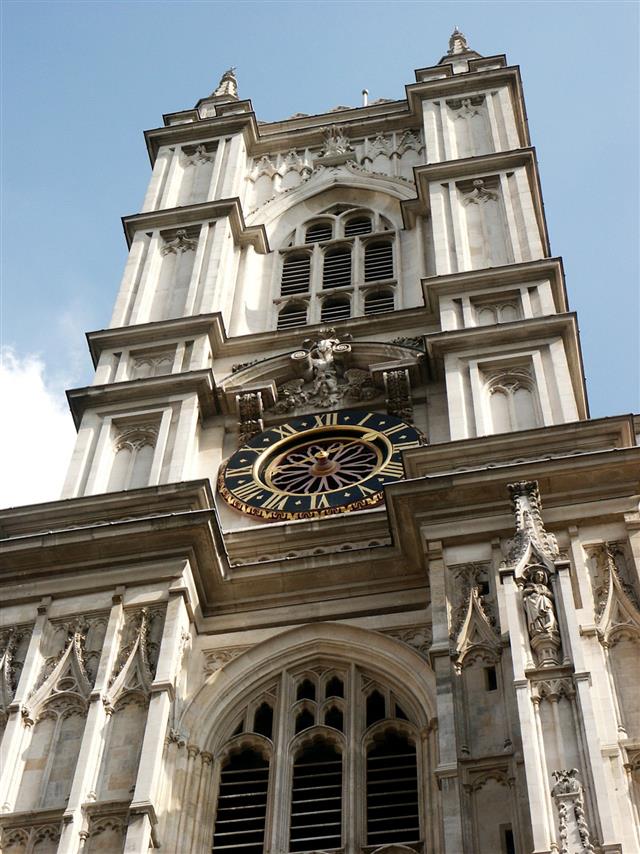 Joseph of Arimathea was a secret disciple of Jesus, he used to visit Jesus by night to listen to his teachings. Whereas Saul who used to persecute the early Christians, miraculously converted to Christianity and became Paul the apostle.

“Then said Jesus unto his disciples, If any man will come after me, let him deny himself, and take up his cross, and follow me.” – Matthew 16:24.

If one wishes to be the follower of Christ, one has to totally surrender his life in the hands of Christ and live a life that exemplifies Christ. In the early days, cross was the symbol of human death, suffering, and shame and it meant that the followers of Christ would have to risk facing death for the practice of their beliefs. Of course in today’s terms, the cross here does not literally mean carrying the burden of one’s troubles but it rather means surrendering the cares of the world in the hands of the Savior.

The apostles and disciples led a life of piety and humble commitment to the teachings of Jesus. To get a deeper understanding of their obligations let us identify the works of the apostles vs. disciples in the section below.

The word apostle originates from the Greek words ‘apostellein’ and ‘apostolos’ which means ‘one send forth with orders’. Apostles were the direct followers of Jesus in early Christianity, in today’s terms these are the missionaries who work to spread the message of Christ.

The word disciple originates from the Latin words ‘discere’ and ‘discipulus’ which means to ‘learn’ or ‘a learner.’ It also means student or a Prentice derived from the word ‘mathētḗs’ in Koine Greek language. It connotes the follower is an ardent student of a particular school of thought or teachings. In Christian context, it depicts an evangelist who accepts and follows the teachings of Christ.

◆ Being an apostle is like being a man on a special mission. Jesus himself is described as the highest apostle, the one sent by God to fulfill his plan of eternity on earth. Apostleship comes with authority and the one who sends claims the authority. The mission of God sending his only begotten son to earth for the salvation of mankind is obtained at the foot of the cross, when Jesus proclaims that he has successfully completed his goal.

❝Therefore, holy brothers, you who share in a heavenly calling, consider Jesus, the apostle and high priest of our confession❞ – Hebrew 3:1

❝When Jesus had spoken these words, he lifted up his eyes to heaven, and said, “Father, the hour has come; glorify your Son that the Son may glorify you, since you have given him authority over all flesh, to give eternal life to all whom you have given him. And this is eternal life, that they know you the only true God, and Jesus Christ whom you have sent. I glorified you on earth, having accomplished the work that you gave me to do. And now, Father, glorify me in your own presence with the glory that I had with you before the world existed.❞ – John 17:1-5

◆ Many were the followers of Jesus during his three years of preaching but he specifically chose twelve men and gave them the authority to preach the Good News after his Resurrection. They were the ones who had witnessed the life of Christ and had a personal first-hand account written about his teachings through their various Gospels. Out of the twelve, Judas Iscariot had betrayed Jesus and was forfeited from the privilege of being an apostle. Paul was the only apostle who had not witnessed Jesus during his lifetime but was called to spread the Good News. He was a Christian persecutor and murderer before he was blinded by the power of God on his way to Damascus. He had then miraculously cured after which he accepted Christianity, he is mainly considered as an apostle who preached to the Gentiles. There are no other apostles apart from these thirteen men who were anointed to carry out the word of God.

❝And he called to him his twelve disciples and gave them authority over unclean spirits, to cast them out, and to heal every disease and every affliction. The names of the twelve apostles are these: first, Simon, who is called Peter, and Andrew his brother; James the son of Zebedee, and John his brother; Philip and Bartholomew; Thomas and Matthew the tax collector; James the son of Alphaeus, and Thaddaeus; Simon the Zealot, and Judas Iscariot, who betrayed him.❞ – Matthew 10:1-4

❝But the Lord said to him, “Go, for he is a chosen instrument of mine to carry my name before the Gentiles and kings and the children of Israel”.❞ – Acts 9:15

◆ The apostles were sent out with the anointing of the Holy Spirit after the Pentecostal event and they were authorized to perform signs and wonders, cast out demons, heal the sick, and forgive the sins of people. They were to live humble lives and leave behind their families and homes to proclaim the Good News far and wide, sacrifice worldly pleasures and attain to seek the Kingdom of God.

❝ Then he called his twelve disciples together, and gave them power and authority over all devils, and to cure diseases. And he sent them to preach the kingdom of God, and to heal the sick. And he said unto them, Take nothing for [your] journey, neither staves, nor scrip, neither bread, neither money; neither have two coats apiece. And whatsoever house ye enter into, there abide, and thence depart. And whosoever will not receive you, when ye go out of that city, shake off the very dust from your feet for a testimony against them.❞ – Luke 9:1-9:5

◆ Living the life of an apostle was not easy in the early days of Christianity. Many of the apostles were martyred for their faith. Bible points out that who wishes to be the living Gospel will have to face persecution and may be even death. Apostle Matthew endured martyrdom in Ethiopia where he was killed by a sword wound. John was condemned to the prison island of Patmos. His prophetic book of Revelation was authored while at Patmos. Andrew was crucified on an X-shaped cross in Greece, apostle Paul was tortured and beheaded by Emperor Nero in Rome in A.D. 67, and finally Peter was crucified upside down on a cross.

◆ In today’s world, the missionaries carry out the works of apostleship through charity works, establishment of churches, preaching the Gospel worldwide, and by serving the poor and the needy.

◆ Disciples were learners who followed Jesus while he used to preach. There was always a huge multitude of admirers who followed him everywhere. Some sort peace, some healing, some came to experience the miracles, but mostly they came to listen to the parables and stories about the Kingdom of God.

◆ Living the life of Christ is a life-long process and it doesn’t end just by taking baptism and proclaiming oneself as Christian. It’s a constant walk in faith. They are the good neighbors or the good Samaritans who by their faith help others in need through love, service, and charity. As the Bible says seeking the Kingdom of God is the primary goal of a disciple which means placing God first in their lives.

❝Come unto me, all ye that labor and are heavy laden, and I will give you rest. Take my yoke upon you, and learn of me; for I am meek and lowly in heart: and ye shall find rest unto your souls. For my yoke is easy, and my burden is light.❞ – Matthew 11:28-30

❝Not as though I had already attained, either were already perfect: but I follow after, if that I may apprehend that for which also I am apprehended of Christ Jesus. Brethren, I count not myself to have apprehended: but this one thing I do, forgetting those things which are behind, and reaching forth unto those things which are before, I press toward the mark for the prize of the high calling of God in Christ Jesus.❞ – Philippians 3:12-14

Everyone receives a calling to live a pious life with Jesus in his eternal ministry. Even though we labor in this world, the promise of eternal life can be fulfilled by the word of God and by loving one another.