Women of the Bible – Deborah, Whom the Almighty Used

Are you a woman who loves God? God has already prepared a great career for you! Just as He used Deborah, God can use you too!..

Home / Uncategorized / Women of the Bible – Deborah, Whom the Almighty Used 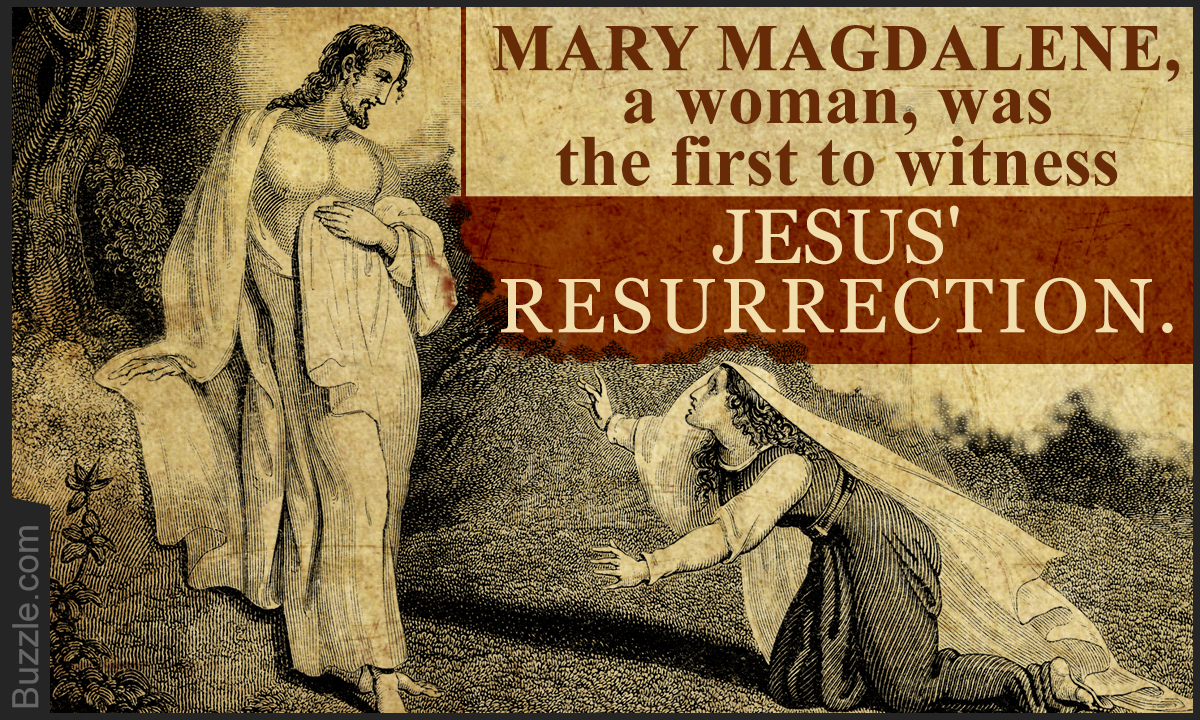 Are you a woman who loves God? God has already prepared a great career for you! Just as He used Deborah, God can use you too!..

They say you can’t have them all: career and a family life. Yet this woman, Deborah was the president of the county so to speak; because back then to be the judge was the highest function someone could have in a country, just as we have presidents today. What’s more, she had a family, husband and children too.

Regarding her spiritual function, she was endowed by God with the gift of prophecy which she used as God led her.

Subsequently: judge, prophet, warrior, mother and wife, quite a bundle of functions! How did she use the capacities she had? I let you see a short sequence of her greatest achievement. After a period of hardships due to the fact that the people grew further away from God, God told Deborah prepare for battle against the enemy of Israel at the time. She obeyed and her God inspired courage was greater than that of Barak’s, the army commander at the time. He didn’t want to proceed and fight without her going along with them in the battle.

“Deborah, a prophetess, the wife of Lappidoth, was leading Israel at that time. She held court under the Palm of Deborah between Ramah and Bethel in the hill country of Ephraim, and the Israelites came to her to have their disputes decided.

She sent for Barak son of Abinoam from Kedesh in Naphtali and said to him, “The LORD, the God of Israel, commands you: ‘Go, take with you ten thousand men of Naphtali and Zebulun and lead the way to Mount Tabor. I will lure Sisera, the commander of Jabin’s army, with his chariots and his troops to the Kishon River and give him into your hands.’ “

“Very well,” Deborah said, “I will go with you. But because of the way you are going about this, the honor will not be yours, for the LORD will hand Sisera over to a woman.” So Deborah went with Barak to Kedesh, where he summoned Zebulun and Naphtali. Ten thousand men followed him, and Deborah also went with him.

When they told Sisera that Barak son of Abinoam had gone up to Mount Tabor, Sisera gathered together his nine hundred iron chariots and all the men with him, from Harosheth Haggoyim to the Kishon River.

Then Deborah said to Barak, “Go! This is the day the LORD has given Sisera into your hands. Has not the LORD gone ahead of you?” So Barak went down Mount Tabor, followed by ten thousand men. At Barak’s advance, the LORD routed Sisera and all his chariots and army by the sword, and Sisera abandoned his chariot and fled on foot. But Barak pursued the chariots and army as far as Harosheth Haggoyim. All the troops of Sisera fell by the sword; not a man was left.” Judges 4 excerpt.

If you are a woman, I don’t know God’s plan for your life, but I encourage you to ask Him! Don’t be satisfied with anything less than that!

I don’t know if God will use you as He used Deborah, but I know there is a great need of spiritual warriors and I think every woman should seriously consider this career opportunity. The battle might be difficult but you know what, our Commander, Jesus Christ has already Won! We are invited to be coworkers with Him in the battle for the lost souls.

Yes this is actually a must for every Christian. God clearly informed us that the times of the end will be the most difficult times ever, that’s why, we as soldiers in God’s army, need to be properly trained for such thorny battles. We need the spiritual muscles today more than ever because they don’t just build up overnight.

Jesus knows that, consequently you as a prayer warrior and soldier of His Army, will be trained, tested in various ways in order to increase your spiritual endurance and expand your spiritual muscles on every muscular group! This is the most important place to start the fight, on your knees. Here is where we as Christians obtain the most wonderful victories and in the same time, on your knees we are also healed from the wounds of the battle.

The Bible is your weapon; therefore learn to use it when you need it. You can’t properly use your weapon if you don’t know it! If you don’t read the Bible daily, how will you know what is written in it? Don’t be naive; relying in anything else or anyone else can lead you astray from God’s word! You really need to know what the truth is in order to discern it from all the false.

Regardless how difficult and fierce the battle might be, we know one thing: God is faithful and He promised to give us His victory. Therefore just as God told Deborah to go and fight, God is telling you now: Go! Go! Go! Fight the good fight and you will have the crown of victory!