You Don’t Have to Be Religious to Be Spiritual

Although spiritual health is one of the six components to overall well-being, this doesn't necessarily mean being religious. Spirituality and religion are actually very different in regards to well-being. 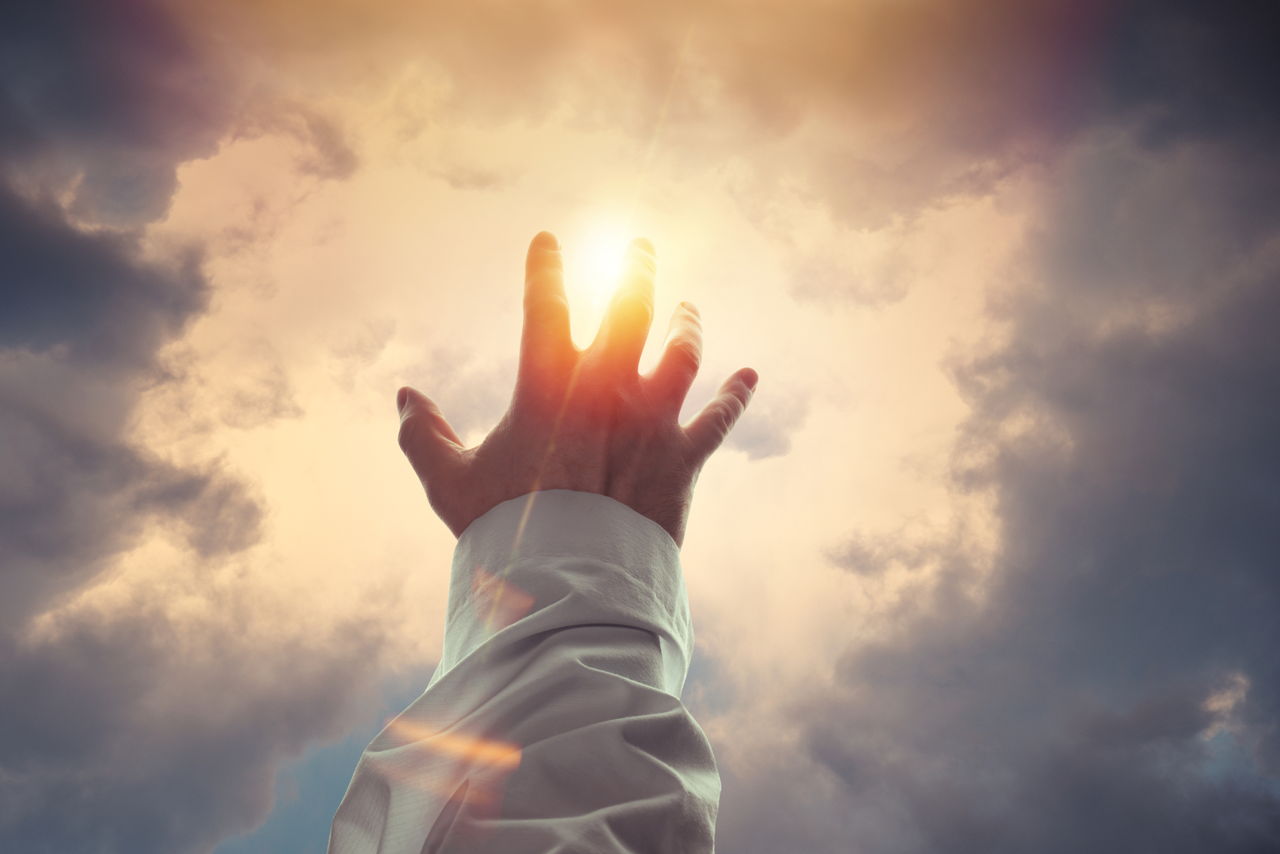 Although spiritual health is one of the six components to overall well-being, this doesn't necessarily mean being religious. Spirituality and religion are actually very different in regards to well-being. 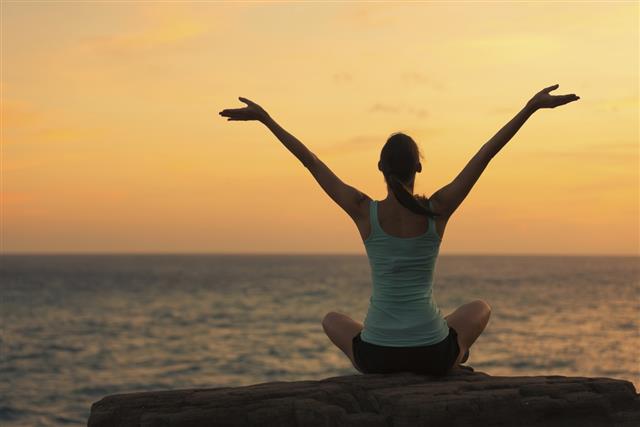 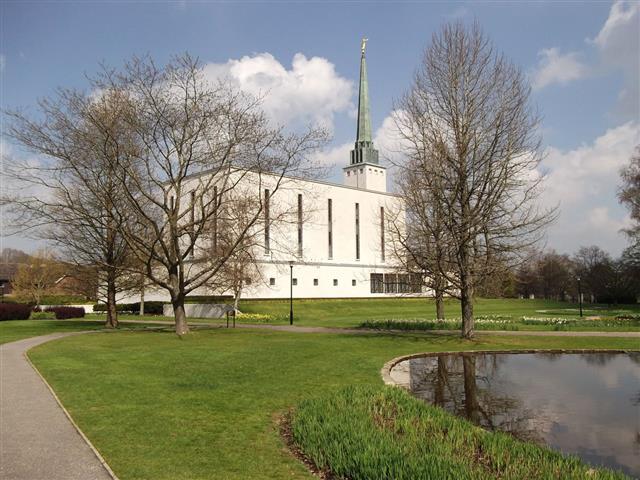 One difference in spirituality and religion is religion functions in public. When thinking of religion, they think of a church, synagogue, mosque, or other place of worship. Religion has become a part of our cultural system. 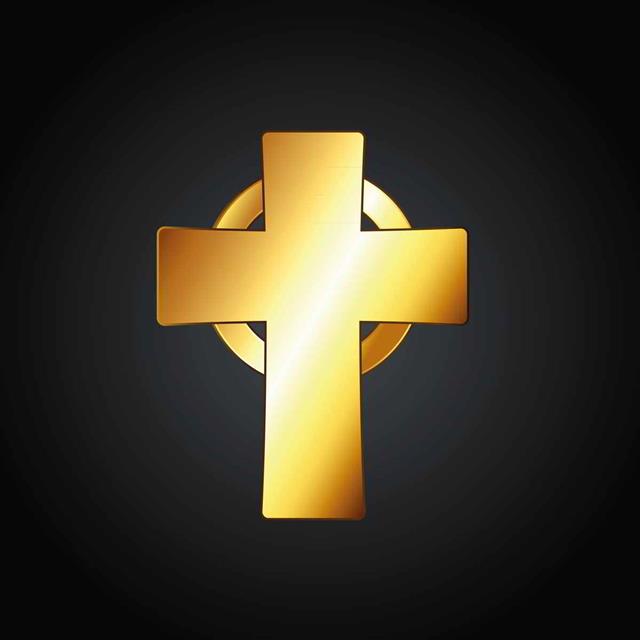 Spirituality, however, refers to a more personal belief, which doesn’t necessarily relate to anyone else as it would if you shared a religion.

Whether the religion you subscribe to is inclusive like Buddhism or exclusive like Christianity, religions usually have major tenets such as a set doctrine of prescribed behavior, a standard of membership, congregations, devotion to a deity, things that are sacred, and symbols. Religion integrates public aspects of human culture more so than spirituality.

Religion as a Part of Spirituality 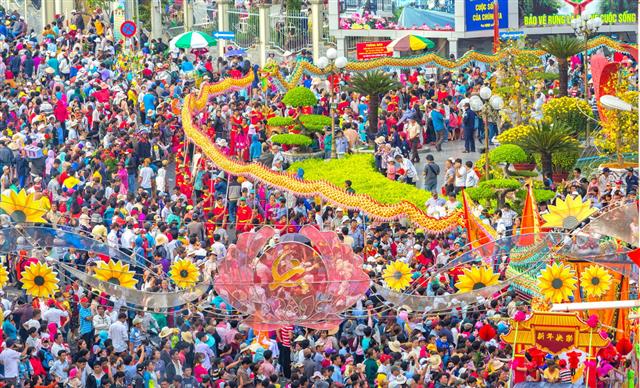 If you find yourself in a group of people who share your ideas of spirituality, you have probably formed some sort of religion.

Humans are unique beings because we have the capacity to contemplate, and question, who we are, where we come from, what our purpose is, and other ultimately unanswerable questions. Spirituality is the inherently human trait to try to find answers to these questions and concerns.