Get Inspired By the Core Values and Beliefs of Confucianism

Confucius (551 BC - 479 BC) or Master Kong was a Chinese thinker and philosopher. He propounded a philosophy that emphasized on ethics and morality. Confucianism is a way of life in China, Korea, Vietnam and Japan, as it is in many countries of the Occident. 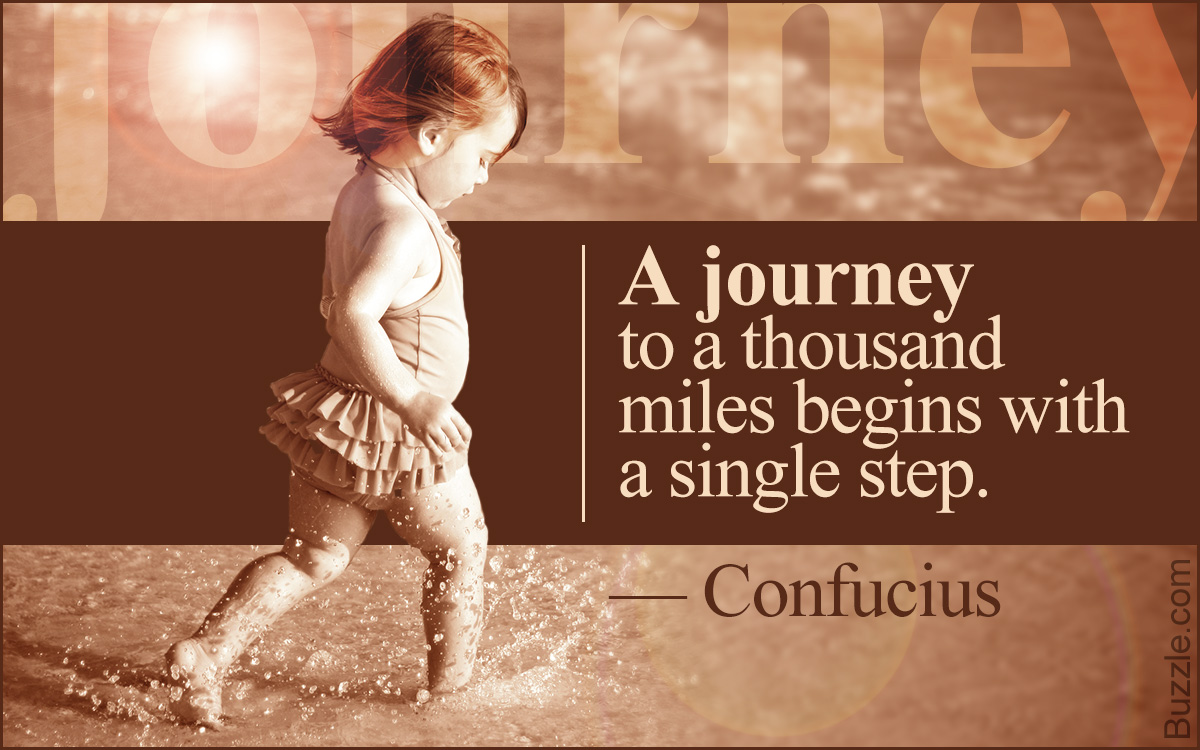 Confucius (551 BC – 479 BC) or Master Kong was a Chinese thinker and philosopher. He propounded a philosophy that emphasized on ethics and morality. Confucianism is a way of life in China, Korea, Vietnam and Japan, as it is in many countries of the Occident.

His is one of the names that comes to mind immediately when one thinks about the philosophy of life. Confucius, the Master of thought, was a Chinese philosopher and teacher. He was not a man of flair, he concerned himself with learning a better way of life and teaching what he learned. And what he taught, years after his death, was accumulated and called ‘Confucianism’.

Confucianism is an amalgamation of the thoughts and system of philosophy propounded by Confucius, the Chinese social philosopher and thinker. It is rife with governmental morality, ethics in social relationships, social justice and the value of sincerity in all human activities. This philosophy co-existed and shadowed doctrines such as Taoism and Legalism in ancient China, especially during the reign of the Han Dynasty between 206 BC and 220 AD.

The works of Confucius were disregarded during the Legalist beliefs during the Qin Dynasty. The Han Dynasty that followed, gave utmost importance to Confucius. His teachings were collectively termed as Confucianism and it was thus made the state ideology. It was later replaced by other beliefs, religions or otherwise, but the works still exist today and continue to garner many followers.

As you learn more about Confucianism, you may come across the debate over whether it is a religion or philosophy. The answer lies in what you think are religion and philosophy. Confucianism does not rely on any form of mythology or supernatural phenomenon. It will therefore, remain a way of thinking and not a religion if that’s what one pictures religion as. But if one thinks religion to be based on human values, self-improvement rituals and a basic philosophy that is set is stone, then Confucianism is definitely a religion.

Confucianism basically dwells on three basic principles, which are represented by its three main symbols viz., its ideogram that stands for water as source of life, the yin yang symbol that indicates perfect balance and harmony in nature, and the double happiness symbol that stands for righteousness. On to the beliefs of Confucianism, you will first come across a set (or a theme) of virtues that Confucianism instructs every individual to possess. The core of this set has three values that branch off, or diversify, into more definitive values. The core values are as follows.

Ren: In a word, Ren is altruism. What this virtue signifies is that at birth, man is always of a good nature. In fact, all men have the same core values in them, it’s only their way of living, their practices and their influences that change them into something else. This point signifies that everyone is entitled to be conditioned to be a good person. Confucius once said, “Ren is never far off: it will always be found by those who seek it.” Ren means having to sacrifice oneself for someone else for the sake of progress. It is a ritual that explains human actions as those that should not be done by one, if he expects others to not do them to him.

Li: All in all, Li roughly means ‘Etiquette’. It is taught as a set of rituals that one must incorporate into one’s life, so that society as a whole, becomes healthy and content. But this is only a short description of Li. Li encompasses a large number of things that everyone has to go through at least once in their lifetime. This includes regular things like drinking tea, conversing with other people as well as the proper conduct at say, a marriage or a funeral. Li is such that as society evolves, the rituals change their manner. But the core belief still remains intact no matter what era or which society.

Yi: Yi can be put simply as righteousness. It is the set of morals that implore one to do things that benefit others as well as justice. It follows that a ruler must always be just, along with the above mentioned values, to truly be called king and to be able to keep his kingdom flourishing.

There are still many more morals that can be derived off the three fundamental values and the ones given above.

‘The Ruler by Virtue’

At his time, this concept was fairly new. It explained that a ruler should be chosen by virtue rather than blood. This heavily involves the teachings in Ren. It involves each individual, including the king, to fully know their rights and duties, as well as the relationships between each other. The set of morals originate from the bonds in a family. The son knows who his parents are and respect them, the father is responsible for his son’s upbringing. The same applies to a country or a kingdom.

The Sacred Texts of Confucianism

They are the scripts that pertain to the teaching of Confucius. It is now known that he did not write the texts himself, rather his students wrote what they were taught. What we possess of them today are written by Chu Hsi in the 12th century.

‘Spring and Autumn Annals’ is a chronicle compiled by Confucius. It describes the life in Chinese states through time.

‘Classic of Poetry’ is a collection of poems.

‘Classic of History’ is said to be the oldest known Chinese documentation. It includes speeches made by rulers dating from the Zhou period.

‘Classic of Rites’ is a book edited by Confucius that includes social rituals and rites.

‘Classic of Changes’ is one of oldest Chinese documents regarding divination.

The Four Books
They are the books that explain the core values of Confucianism in detail. Such is their importance that studying them was made compulsory as they were made the fundamental books of the Chinese Imperial Examination, an exam that one needed to pass to get a job in a state bureaucracy.

‘Doctrine of the Mean’ is a short book on the code of conduct originally meant for a king and later, for everyone.

‘Mencius’ is the book about the scholar Mencius and his dialogs with officials and kings.

The fourth book is the ‘Analects’, described below.

The ‘Analects of Confucius’ is an anthology of aphoristic fragments from the work of Confucius, compiled years after his death. Though there is no official record or direct documentation of this system of philosophy by the Master himself, it is believed that he authored classics such as ‘Classic of Rites’ and the ‘Spring and Autumn Annals’.

The Analects comprises short passages. The sayings or reasoning are not deductive in nature, nor directed towards convincing the reader. It is propounded via rhetoric use of analogy and aphorism, drawn on a time and space related cultural milieu. This is the main reason why, in the Occident, Confucianism needs detailed interpretation. Confucianism today is a political and ethical doctrine that fights contemporary ideas and seeks to gain confidence through the power of reasoning and debate. The Confucian relies on politeness and propriety to earn a place in society. This ‘way of life’ stands on the pillars of duty, internalization and social correctness.

Confucianism has certainly had a massive impact on global politics and philosophy. They are now considered a universal way of life because even if society has changed, the core values will always stay the same.