Biblical numbers are used in prophecy of time and cycles. The interpretation of numbers in the Bible is quite different from how numbers are interpreted under popular numerological methods.

Biblical numbers are used in prophecy of time and cycles. The interpretation of numbers in the Bible is quite different from how numbers are interpreted under popular numerological methods.

Meanings of Numbers in Bible

What is Biblical Numerology?

The study of numbers in the Bible is called Biblical numerology. Each figure is associated with some spiritual meaning of numbers like the most used numbers are 7 and 40. The number 40 may signify the 40 days Jesus Christ was in desert and the 40 years Israelite wandered in the desert. The number 7 signifies completion or perfection, as seen in Genesis 7:2 – 4, Revelation 1:20. It is called God’s number, as only He is the perfect one and complete. The number 3 signifies divine perfection, The Trinity. It consist of Father, Son and Holy Spirit.

The spiritual meaning of number 4 is creation. The north, south, east and west are the 4 seasons, all meaning creation. The number of man is 6 as man was created on the 6th day and man labors 6 days only.

Few References of Numbers in the Bible

As you can see, there are many numbers mentioned in the Bible. They are thought to carry great spiritual meaning. One can denote many meanings to these numbers according to the event or verse in the Bible. For example, the number 13 is mentioned many times in the Bible, each time signifying a different event, for example, it is the number of years Solomon took to build his palace (1 Kings 7:1).Similarly, it could even denote Jesus and his 12 disciples. The number 13, in this case may stand for Judas, the 13th apostle who betrayed Jesus. Thus, only an expert in Biblical numbers will be able to decipher the true meaning of the numbers in a specific context. Some of the many instances of numbers that carry spiritual or symbolic significance are mentioned below:

Numbers have a spiritual meaning and significance in the Bible. The person looking for truth will find ‘the treasures of wisdom and knowledge’ as quoted in Proverbs 25:2. The numbers in the Bible have a deeper prophetic or spiritual importance. There are hidden concepts and meanings that many casual readers do not understand. Augustine, Sir Isaac Newton, Leonardo Da Vinci and many others have tried to decipher the hidden meanings of the Biblical numbers. Many times, people in search of some hidden meanings of numbers of Bible do not understand that certain numbers mentioned in the Holy Book are just numbers. Jesus has said, “The very hair of your head are numbered” (Matthew 10:30). But before one goes into the details of hidden spiritual meanings of numbers, one should first understand the words of Scripture that will help make you “complete and thoroughly equipped for every good work” (2 Timothy 3:16) and answer your prayers. 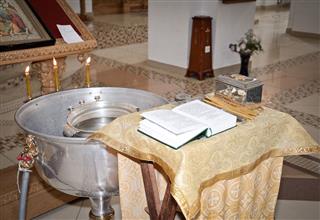 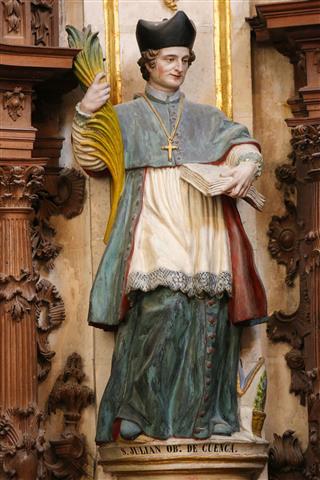 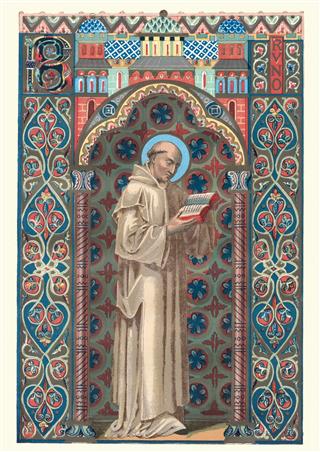 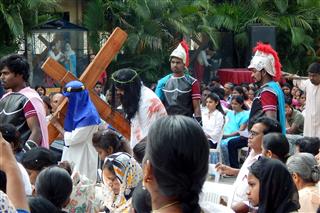 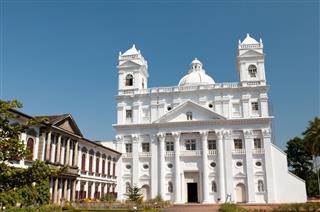 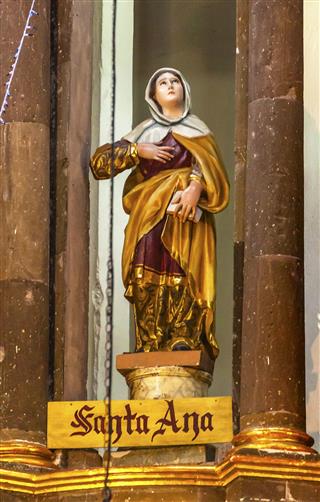