Despite belonging to the legion of old Gods, we can still relate to Cupid, the God of love. He has become synonymous with Valentine's day, when couples all over the world express their affection for each other.

Despite belonging to the legion of old Gods, we can still relate to Cupid, the God of love. He has become synonymous with Valentine’s day, when couples all over the world express their affection for each other.

It’s hard to miss the statues and pictures of the cherubic little boy with wings and armed with bow and arrow ready to strike unsuspecting souls and make them fall dead … in love. I am talking of Cupid – God of love and beauty. The name itself has been derived from the Latin word Cupido, which means desire. It is not just human beings, but even Gods who were said to have become victims of Cupid’s arrows. One of them was his own mother Venus who fell in love with Adonis, the first man she saw after she scratched herself with one of the arrows of her son while playing with him.

The legend goes that there lived a mortal princess named Psyche whose beauty was famed far and wide. So enamored were people by her charm, that they stopped paying homage to Venus, or visit her temple. This enraged the Roman Goddess of love. She ordered her son Cupid to destroy Psyche by making her fall in love with the foulest thing on Earth.

However, Psyche’s beauty captivated his heart, and he fell in love with her. He visited Psyche every night as she slept. He spoke to her but never let her see him. Those encounters with Cupid made Psyche fall in love with him, however, he laid one condition that Psyche should never see his face. Psyche agreed to the condition, and both lived together in a castle that Cupid gave to Psyche. Their love blessed them with children – Volupta (Pleasure) and Nyx (Night) and they lived happily in their castle.

However, times were not to be the same. Psyche’s sisters became jealous of her happiness. They gave her endless reasons why she shouldn’t to take a look at her lover’s face. Psyche couldn’t resist the temptation. She broke her promise and one night, she sneaked upon Cupid while he was sleeping. When she was caught, everything – her castle, the gardens, etc., vanished that very instant. But most importantly, Cupid left her saying that love cannot dwell along with suspicion. Psyche realized her mistake.

Intent on getting him back, she starting looking for him. Her search brought her to Venus. Venus hadn’t yet forgiven Psyche. She set Psyche certain tasks, which she promised would lead her to her son. However, each of the tasks was more difficult than the previous one. Psyche overcame every hurdle arriving at the last one. It required Psyche to carry a precious box to Hades – the God of the underworld. She was not supposed to look inside the box till she reached her destination but once again, curiosity got the better of her.

Psyche opened the box and was struck with perpetual sleep that was sealed inside the box. As she lay lifeless with sleep, Cupid found her. He extracted sleep out of her body, and put it back inside the box. Psyche completed her task, and Venus had to forgive her. However, Jupiter was so impressed by Psyche’s efforts of getting back her love that he made her immortal. Thus, Cupid and Psyche lived happily ever after.

Despite the antiquity of Cupid, he is still known by human beings as one that ignites love and passion in mortals. He has become synonymous with Valentine’s day and is commonly represented as shooting arrows at hearts of individuals. This probably makes him the only of the primordial Gods (older Gods) who we can still relate to. 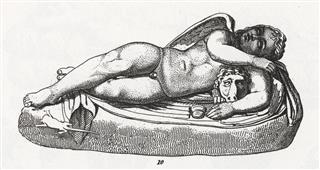 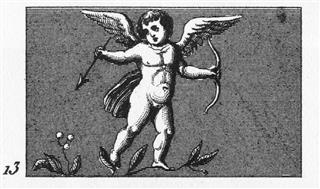 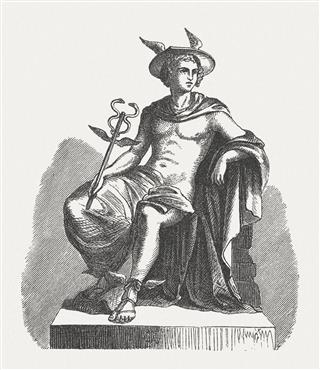 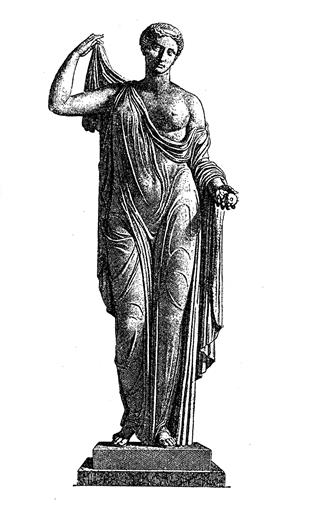