Religious Jewelry for Women and What They Actually Signify

The fashion trend of wearing extensive religious jewelry has hit the streets again. Religious jewelry for women is now available in almost every store on every shopping street. Apart from the fashion requirement, some religions demand the wearing of this jewelry at all times.

Home / Uncategorized / Religious Jewelry for Women and What They Actually Signify 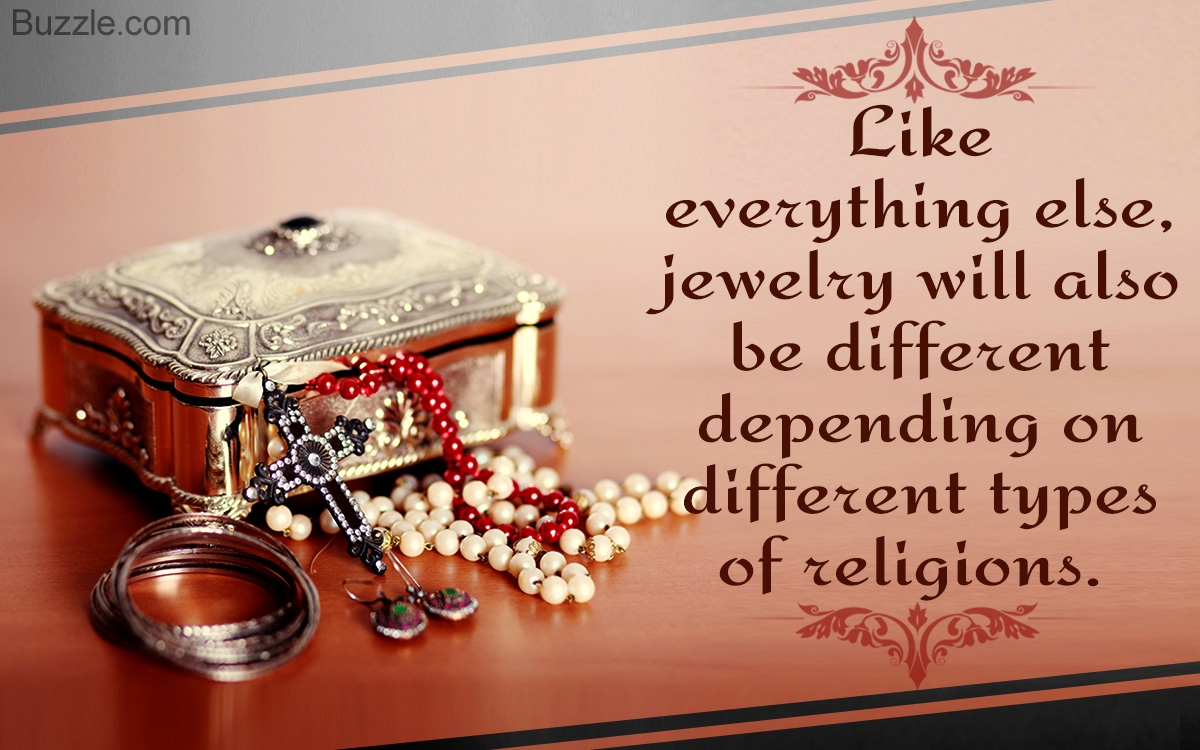 The fashion trend of wearing extensive religious jewelry has hit the streets again. Religious jewelry for women is now available in almost every store on every shopping street. Apart from the fashion requirement, some religions demand the wearing of this jewelry at all times. 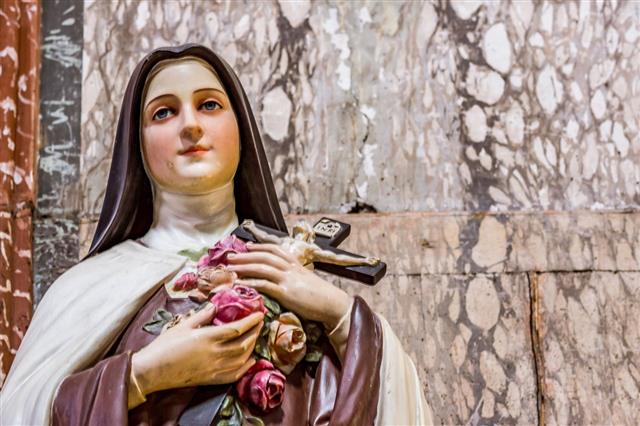 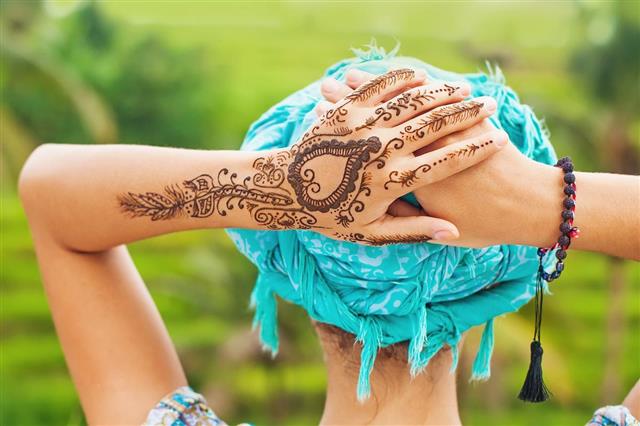 Religion can be summed up as a way of life. This way of life is different for different people and varies a little according to different cultures around the world. Every religion has a different outlook towards life and preaches values in its different manner. Like almost everything else, jewelry too, will be different depending on different types of religions. A short virtual trip around the world will tell us how it’s impossible to find out, know and eventually write down every single piece of religious jewelry for women there is. However, mentioned below are a few examples you can take a look at. These are religious ornaments worn by women around the world, each coming with a different meaning and purpose. Some women wear these ornaments to show their faith in the particular religion while some women wear them for enhancing their individual style. Some ornaments are also considered pieces of fabulous art and are worn as a respect to the same.

Given below are ornaments classified as per the body part they are worn on. These are some famous examples of even more famous religions around the globe. Some of the examples below can be considered as both, religious jewelry for men and women. It is important we understand the meaning behind these ornaments and not only the name and the religion they belong to. If you are looking at these ornaments for solely fashion purposes, be careful. The jewelry you wear, says a lot about the kind of person you are.

Necklaces are one of the most common types of religious jewelry around the world. People wear necklaces with pendants that are symbols of their respective religion. For example, Christians wear the crucifix or the rosary. Quite a few of these necklaces are made up of beads, the rudraksha beads being very famous in the east.

Another famous example is the Mangalsutra, meaning an auspicious thread worn by Hindu women after marriage. In Islam, women wear necklaces of different types but refrain from sound making jewelry to avoid unnecessary male attention.

Earrings are, after necklaces, the most common form of religious jewelry we witness today. In Hindus, it is a custom to pierce the newborn’s earrings a few days after birth and also for a Kashmiri Brahmin woman to wear the aathhoru after marriage. Christian women can wear dangling crosses or the sacred heart as religious jewelry. Women following Judaism can wear the enneagram or the Star of David as earrings.

Nose piercings are very common in the east and women wear many vibrant ornaments in the nose in the form of studs, nose rings and other flat rings as well. While majority of Hindus pierce their nose on the left, Muslim women do so on the right. There are variations in this depending on the particular culture they belong to. Nose piercings are not that common in Christianity and women pierce their nose on any side if they like and want to.

Symbols are again very important here. It is said that Buddhism does not allow followers to wear jewelry but those who want to, can opt for symbols of the Bo Tree, the Stupa or a Lotus.

Religious jewelry worn in the feet is not very commonly used because it is considered unholy for women to wear pieces respecting God in the feet. However, cultural jewelry such as Celtic and African-American does not say anything on this matter. Toe rings have been famous in quite a few religions, especially Hinduism. Anklets were famous in the Middle East for years immemorial, joint to the toe ring, to add a feminine step to the walk.

Toe rings are worn on the second toe from the thumb in pairs by married Hindu women and individually in the west by both married and unmarried women. Sometimes, a chain joins these toe rings to the anklet. They are known by different names such as Jodavi, Bichhiya, and Metti. These are made mostly out of silver as in Hinduism gold is not supposed to be worn under the waist.

Bangles remain the most common religious jewelry for women, to wear on the wrist. Worn mostly by Indian women, bangles are different from bracelets. Bangles come in only round shapes and were traditionally made mostly of glass. In the west, charm bracelets with symbols of respective faiths are considered as religious jewelry.

Bangles are mostly worn by married women and it is said that a woman should wear as many bangles as possible on the day of her wedding. Folklore also states that the honeymoon isn’t officially over till the last glass bangle is broken. Red is considered the most holy and auspicious color in the bangles.

The wedding ring is worn in the ring finger in almost every religion to show the marital status of both male and female. The rosary ring is another common example of a religious ring that is not so common but a religious jewelry artifact anyway. The Claddagh ring is a cultural ring worn mostly by the Irish. The Purity ring is one of the most common form of religious rings for women, that means the person who wears it, has taken a vow of abstinence from sexual intercourse until marriage.

The wedding ring is a marital symbol because the vein of love is said to connect that ring to the heart. In the west, the ring consists mostly of a band while in the east, it’s worn with the combination of a semiprecious stone(s).

If you have recently started a religion that is yet new to you, you should know more about it before you decide on some jewelry for yourself. Religious jewelry doesn’t only comprise ornaments, it comprises ornaments with a meaning.