A Lucid Explanation About the Meaning of Tree of Life

The concept of the tree of life finds place in many regions across the world. The tree of life meaning and beliefs are associated in different cultures all over.

The concept of the tree of life finds place in many regions across the world. The tree of life meaning and beliefs are associated in different cultures all over.

Tree of Life in Different Cultures

There are different theories and mythologies associated with the tree of life in different cultures. Let us understand these theories one by one.

In Christianity, the tree of life is a tree that bears fruits which grant immortality. As per the beliefs held by Catholic Christians, humanity which is free of sins and corruption is symbolized by the tree of life. The Mormon bible has a slightly different view of the tree of life. According to the Mormons, tree of life symbolizes love. The tree is also mentioned in the ‘Book of Revelation’. It is believed that the tree possesses healing properties.

Darwin proposed a tree of life which is symbolic of the common ancestral origin of all living beings. The relation or link between birds and dinosaurs is depicted with the help of this tree. It is also possible to establish an analogy between biological classification system and the concept of tree of life. The biological classification system can help in tracing any given species to its roots i.e. Eukarya, Bacteria, or Archea.

As per Chinese mythology, a dragon and phoenix are incorporated in the depiction of the tree of life. The dragon is revered for immortality. ‘Fenghuang’, a creature similar to the phoenix is second only to the dragon in terms of the respect being offered. There is a reference to the tree of life in a Taoist story. The tree bears a peach fruit once in three thousand years.

The acacia tree of ‘Saosis’ is considered as the tree of life by Egyptians. As per the Ennead system (nine deities) of ancient Egyptians, Isis and Osiris are said to be the first couple. They emerged from the tree of life i.e. the acacia of Saosis.

In Assyrian culture, a series of criss-crossing lines and nodes were used to depict the tree of life. The meaning of this symbol is multivalent (has many different meanings). Even the priests and scholars are not sure about what its exact interpretation/translation could be.

The symbol of the tree of life represents qualities like wisdom, strength, protection, beauty, bounty, and redemption. The symbol is also used to represent the ‘Creator’. This tree is associated with the creator because it offers protection and supports abundant fruit production & regeneration. The analogy can also be used to describe the life of humans. It is said that humans develop ‘roots’ of beliefs and ‘branch out’ by means of wisdom. The ‘trunk’ i.e. the mind & body keep the roots of beliefs and branches of wisdom connected with each other.

The Celts believed that trees held great powers, as they provided people with food, shelter and warmth. Different kinds of living beings including insects and animals took shelter in trees. These creatures were sustained by the tree of life. The symbol of the Celtic tree of life is an ancient one and it has a long tradition. Today, the symbol is depicted in many different forms. Different parts of the Celtic tree of life are assigned different meanings. Roots are considered the foundation of the tree; roots also symbolize the other world. The trunk connects branches and roots with each other. Therefore, it is associated with the mortal world. It is believed that branches connect the world above and below them. The reason behind Celtic tree of life being highly revered, is that nature is worshiped through this symbol. In the Gaelic language, the tree of life is referred to as the ‘crann bethadh’.

In different cultures around the world, many different animal symbols have been incorporated in the tree of life depictions. The dragon and phoenix are depicted in artworks alongside the tree of life. The dragon symbolizes immortality; it is depicted at the base of the tree whereas phoenix is placed at the top. The depiction of world trees of Mesoamerica incorporate images of animals. Birds reside in branches of these trees. Representation of the underworld with the help of a water-monster by means of roots is also found in them.

The concept of the tree of life as understood from Jewish commentaries can be explained as follows: the tree of life sustains and nourishes life. A garden planted by Yahweh contained different kinds of plants which bore fruits. The tree of life was at the center of this garden.

The meaning of the tree of life as perceived by people from different faiths, belief systems, and cultures resonates with a simple yet strong message of staying connected and united. The symbol indicates that all forms of life are connected through cosmic energy and that humans should live in harmony with the rest of the world. 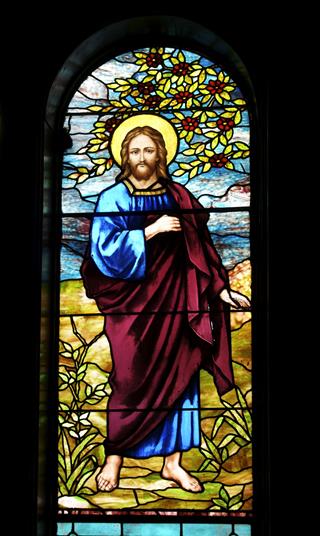 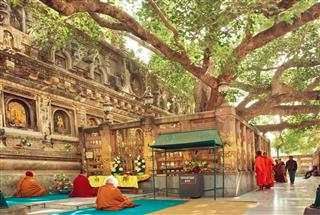 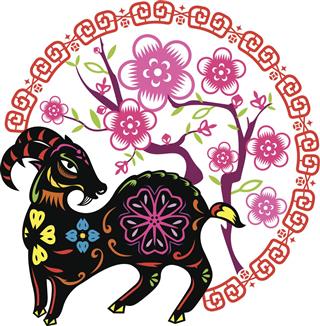 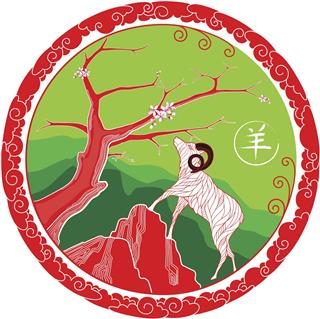 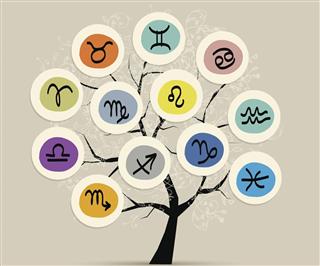